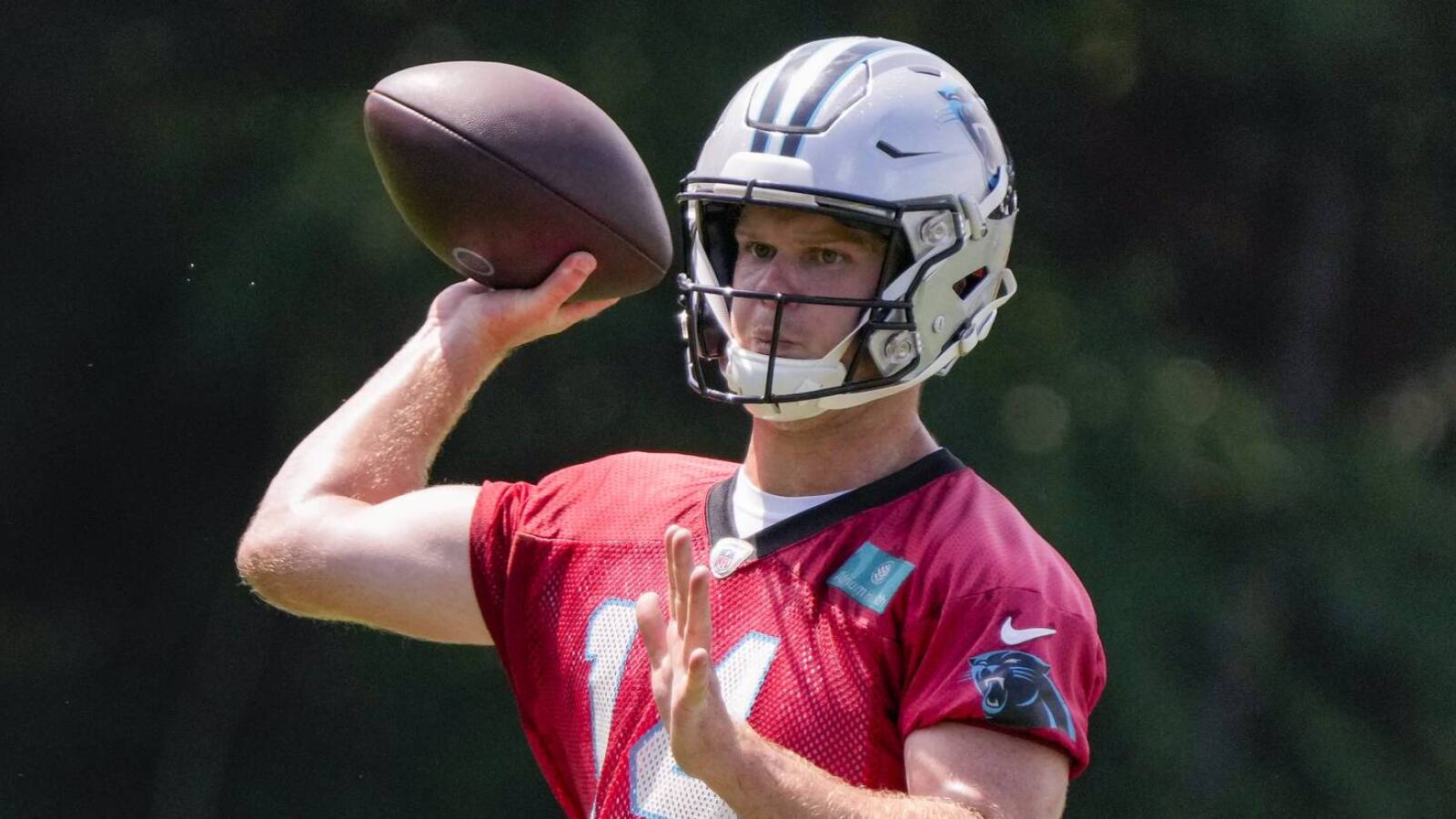 The Carolina Panthers are making yet another change at the quarterback position.

The Panthers announced on Tuesday that Sam Darnold will start for them at quarterback on Sunday against the Denver Broncos in Week 12.

Darnold will be the third quarterback to start this year for Carolina.

Mayfield started in a 13-3 Week 11 loss to the Ravens and threw two interceptions. He has not performed well during his opportunities to start for Carolina.

Darnold had been out with an ankle injury but was activated earlier this month. Since Mayfield has not played well and Walker is hurt, the Panthers are deciding to give Darnold an opportunity.

You know how it goes: if you are shuffling between three different quarterbacks in the same season, then you don’t have any quarterbacks. Don’t expect much from whoever is taking the snaps for the 3-8 Panthers.