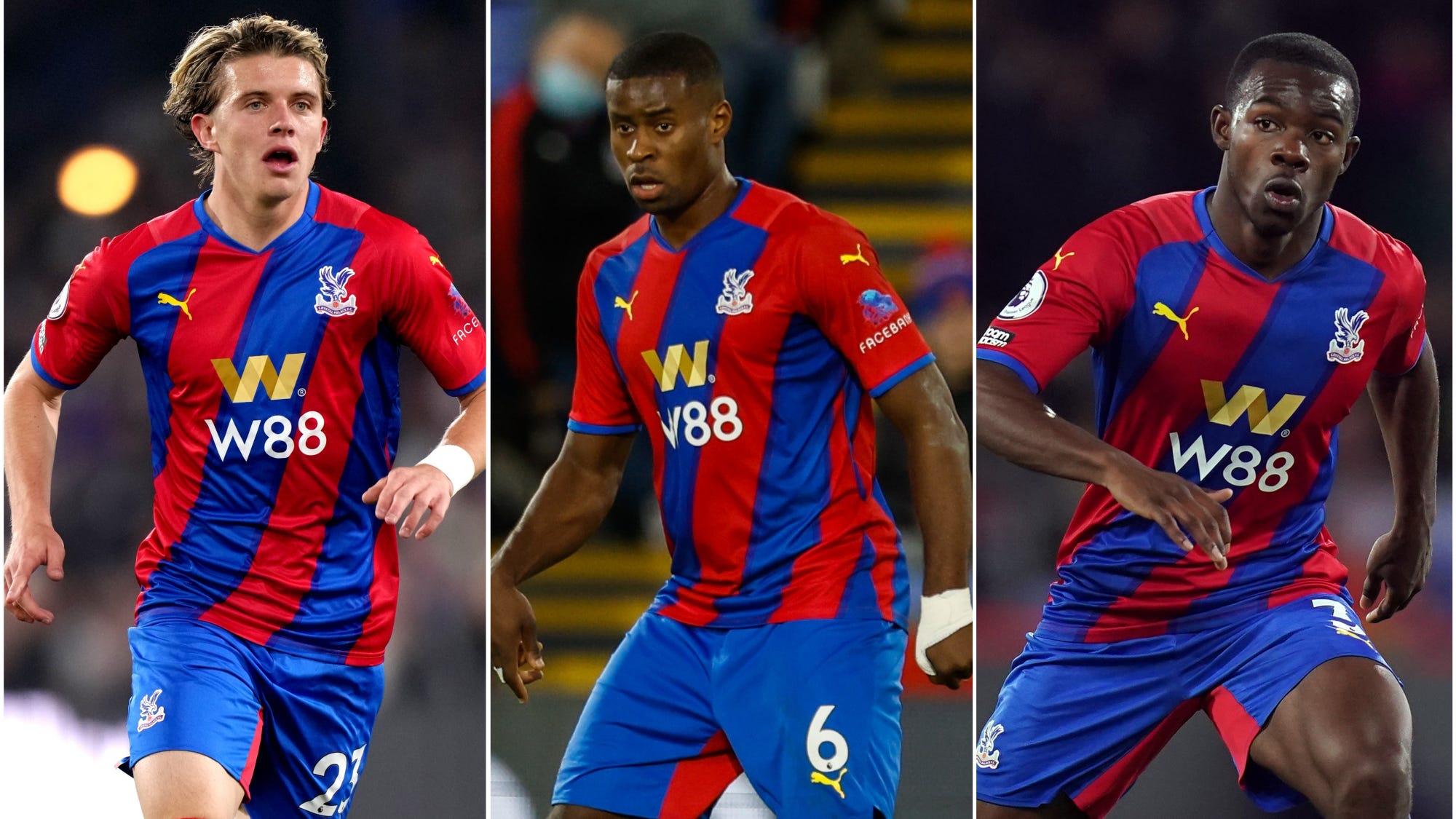 The consistency of the trio has played a big part in the club staying well clear of the relegation zone, despite a campaign of transition, and progressing to the quarter-finals of the FA Cup.

Guehi, Mitchell and Gallagher will be expected to start Monday’s visit of Premier League leaders Manchester City, which will be one of the last chances for England boss Gareth Southgate to look at players before he names his squad for the friendlies at the end of March.

Chelsea loanee Gallagher made his Three Lions debut in November and his Palace team-mates are in the mix for the games against Switzerland and Ivory Coast this month.

Centre-back Guehi is captain of England Under-21s while Mitchell’s impressive form at left-back will interest Southgate, who is without Ben Chilwell due to a knee injury.

“They’ve been playing well enough for Crystal Palace and I’ve been really pleased with those performances,” Vieira said when asked about the trio in Thursday’s press conference.

“I think all the players that you mentioned are playing with a lot of confidence and with belief in themselves.

“They’re doing really well and now it’s for the (England) manager who will have to make those kinds of decisions but I think it’s really interesting for them when you mention their names.

“I think when they have their names on the table, I think that means those players are moving forward and this is really interesting.”

After a mixed set of results during the winter months, Palace have now triumphed in three of their last four matches.

The Eagles only claimed two league victories during December and January but are sitting comfortably above the relegation zone in the Premier League table, have an FA Cup last-eight clash with Everton to come later this month and have lost one of their last eight fixtures in all competitions.

Vieira is eager for Palace to stay on an even keel though, adding: “We have never been too high when things were going well and we’ve never been too low when we didn’t have the result that we expected.

“It’s important for us to be consistent emotion-wise and to believe about what we are doing and how we try to do things. It has always been this case.

“We know that there are still a couple of wins that we need (to secure safety) but the process of playing and the way we want to play never changes, it has always been the same.

“We have to keep believing, keep working and try to improve those details that will allow us to win more matches.”