Tottenham struggled to find a successor to Jose Mourinho, something that was publicly aired to the amusement of rival fans. They approached and were rebuffed by several managers, and seemed close to hiring former Roma boss Paulo Fonseca before a move fell through.

Tottenham are discussing with Paulo Fonseca on a three-years contract. Fonseca is 100% open to accept Tottenham job, if Spurs will definitely decide to appoint him in the next hours. ⚪️

In the end, the board opted for Nuno Espirito Santo, following their protracted efforts to secure almost anyone else.

Who will Tottenham appoint as their next manager? 🤨

Santo has had a mixed start to the season, with back to back 3-0 defeats coming after three consecutive 1-0 victories which saw his side atop the table by the first international break. However, as the stats suggest, attacking football is not his forte.

Speaking to the Telegraph, the former Roma manager revealed that his proposed move to Tottenham hinged on the appointment of new director of football Fabio Paratici, who in turn desired more defensive football than the attacking football promised by Daniel Levy.

When asked how close it was, Fonseca announced:

“The agreement was done. We were planning the pre-season and Tottenham wanted an offensive coach. It wasn’t announced but we planned pre-season players. But things changed when the new managing director arrived and we didn’t agree with some ideas and he preferred another coach,”

Exclusive Paulo Fonseca interview: My Spurs move was torpedoed by a desire for defensive football (free to read in the UK until 3pm) / @mcgrathmike https://t.co/zWdW2G6VPw

“I have some principles. I wanted to be coach of the great teams but I want the right project and a club where the people believe in my ideas, my way to play, and this didn’t happen with the managing director.

“It’s what the chairman and the sporting director (Steve Hitchen) asked for. To build a team who can play attractive and offensive football and I was ready for that. I cannot be a different way. All my teams will have these intentions. In Rome or Shakhtar in the Champions League against the biggest teams, I’m not sending out my teams to defend near their own box.”

Clearly then, Spurs fans should not get their hopes up too high when it comes to expecting attacking football this season, even though the opportunity was there this summer to implement just that. 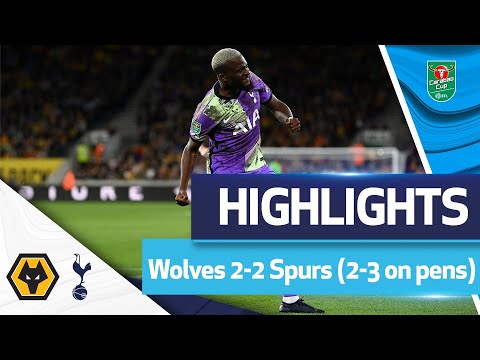 Goals from Harry Kane and Tanguy Ndombele in normal time, plus some penalty shootout… 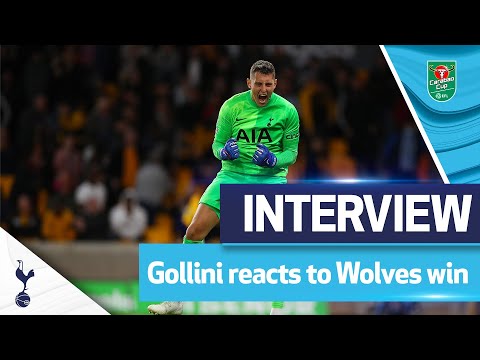