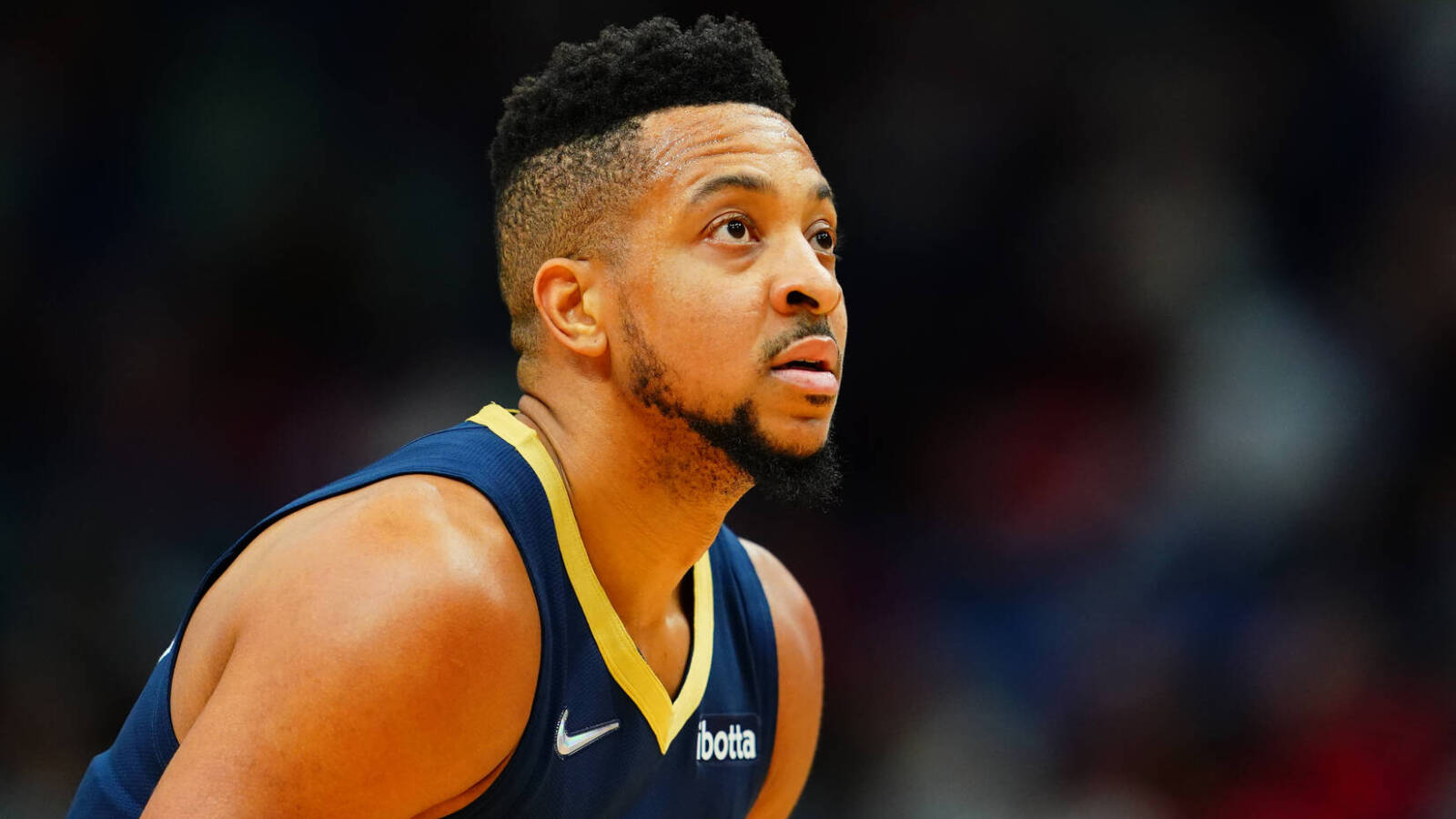 Things are going from bad to worse for the New Orleans Pelicans.

Less than 24 hours after it was reported that leading scorer Brandon Ingram would be missing at least one week with a hamstring injury, the team announced that another lethal offensive weapon had entered the NBA’s health and safety protocols.

ESPN’s Adrian Wojnarowski further reported that New Orleans had made a move to help with bench depth while two of their most important players are out of action.

McCollum is coming off of back-to-back 32-point efforts on Tuesday against the Memphis Grizzlies and on Wednesday against the Orlando Magic. Despite the performances from the former Lehigh star, the Pelicans lost both games and have dropped three straight contests overall.

New Orleans is currently 27-39 and currently sits in 10th place in the Western Conference standings. They hold a 1.5 game lead over the Portland Trail Blazers for the final spot in the play-in tournament.

The Pelicans acquired McCollum from the Trail Blazers as part of a seven-player trade in February. In 12 games with his new squad, the shooting guard has averaged a team-best 27.1 points and 6.7 assists per contest.