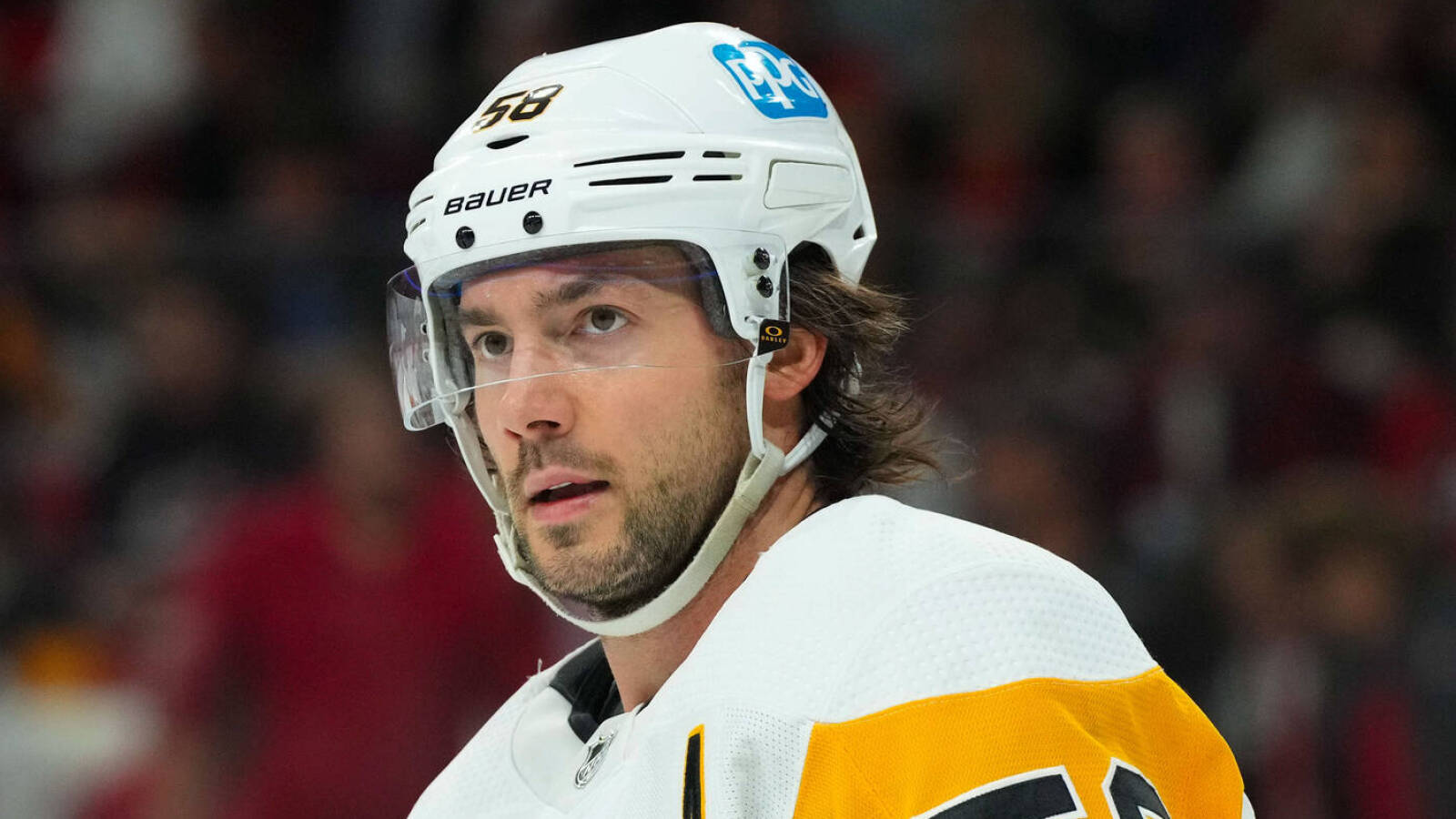 The Pittsburgh Penguins have their defensive leader back, activating Kris Letang from injured reserve, per a team announcement. The veteran hasn’t played since December as he dealt with an injury and the death of his father.

To make room, the team has moved Jan Rutta to long-term injured reserve and Kasperi Kapanen to regular injured reserve. Both moves are retroactive, meaning they can be activated whenever ready to return.

Letang, 35, has been in and out of the lineup all season, playing just 29 games to this point. Incredibly, his 16 points during those games still lead all Penguins defenders, showing just how important he is to the group. While his average ice time is slightly down, Letang still sees more than 24 minutes a night playing in all situations.

The Penguins are hosting Florida on Tuesday night, as they try to get things rolling in the right direction. The 23-15-8 record they have so far is only good enough for fifth in the Metropolitan Division, but they do have some games in hand on the Capitals, who are immediately ahead of them.

Without Letang, the race for the playoffs would be incredibly difficult. Even at his age, he completely changes the look of the Pittsburgh defensive corps and allows the others to fit into a more comfortable spot in the lineup. While there may be some rust, his return is a welcome one for Penguins fans.