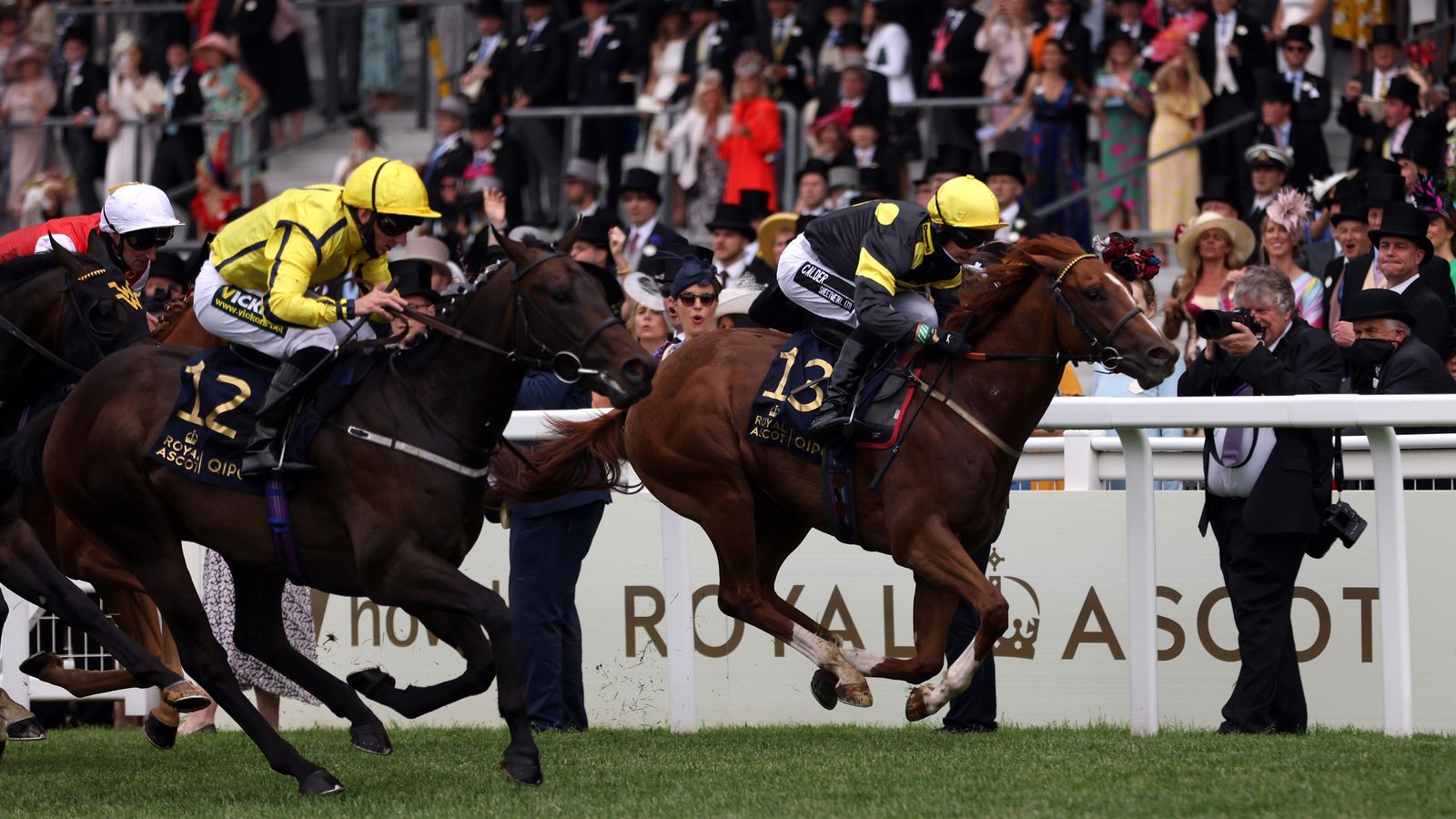 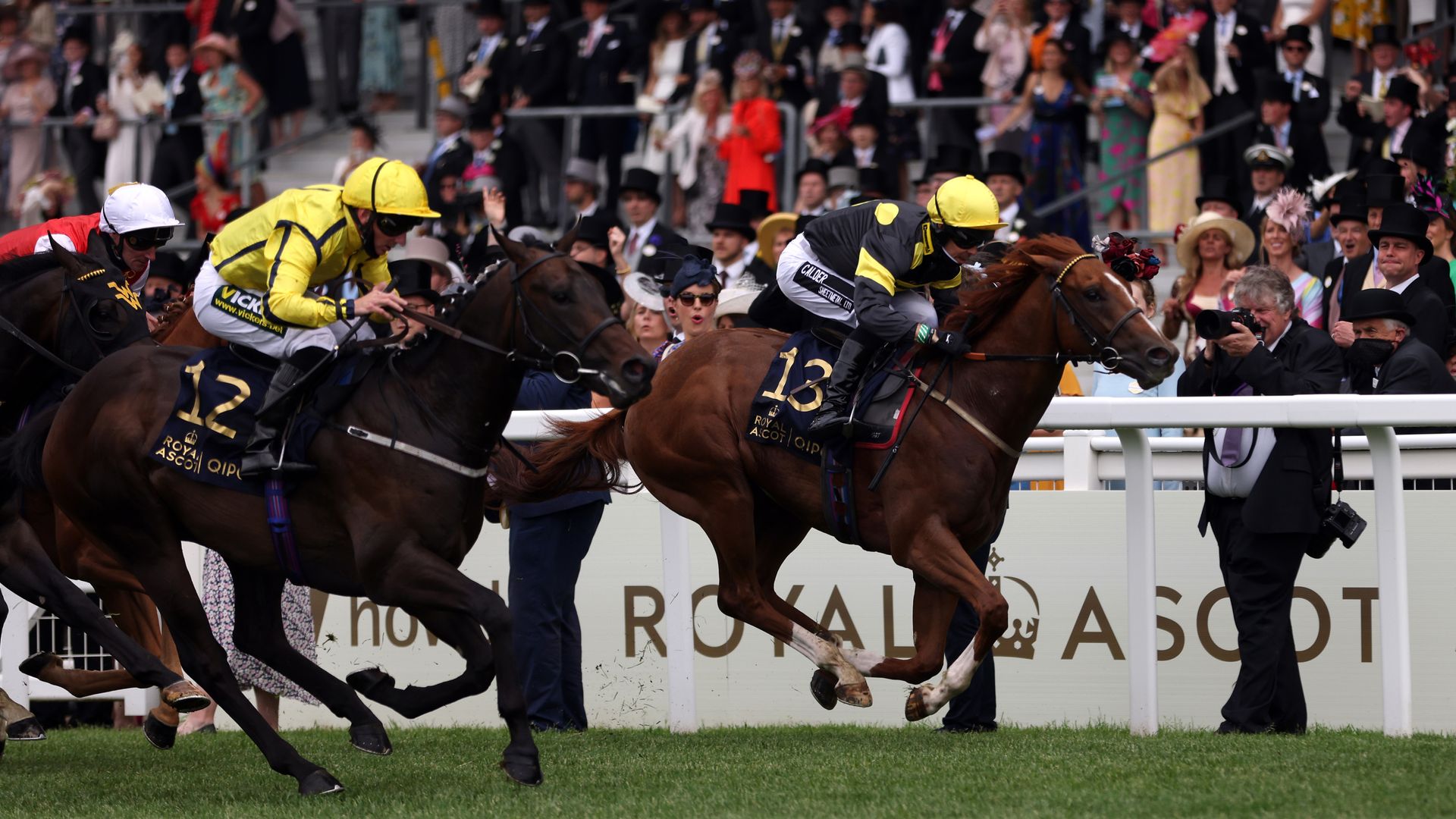 Richard Fahey’s colt is already a Royal Ascot winner and having met trouble in running at Goodwood, went to France last time out to win the Group One Prix Morny at Deauville.

Behind him that day were the Alan King-trained Asymmetric and Richard Hannon’s Armor and that pair take him on again.

Go Bears Go has another crack at Group One company for David Loughnane. He won the Railway Stakes at the Curragh and was then beaten into third by Hugo Palmer’s Ebro River in the Phoenix Stakes last time.

Owned by the sponsors, she has won all four of her outings and sets a high standard.

The Ismail Mohammed-trained Zain Claudette and Andrew Balding’s Sandrine were first and second in the Lowther at York and will meet again.

The supplemented Eve Lodge, Desert Dreamer, Flotus and Tenebrism will all have their supporters.

Mark Johnston’s Royal Patronage was impressive in the Acomb at York and may give him something to think about, while Frankie Dettori teams up with Unconquerable for Donnacha O’Brien.

Dettori rides Magical Morning in the bet365 Cambridgeshire and not ante-post favourite and stablemate Uncle Bryn, who will instead be partnered by Robert Havlin.

Bell Rock is top weight with last year’s winner Majestic Dawn among those towards the head of the weights.