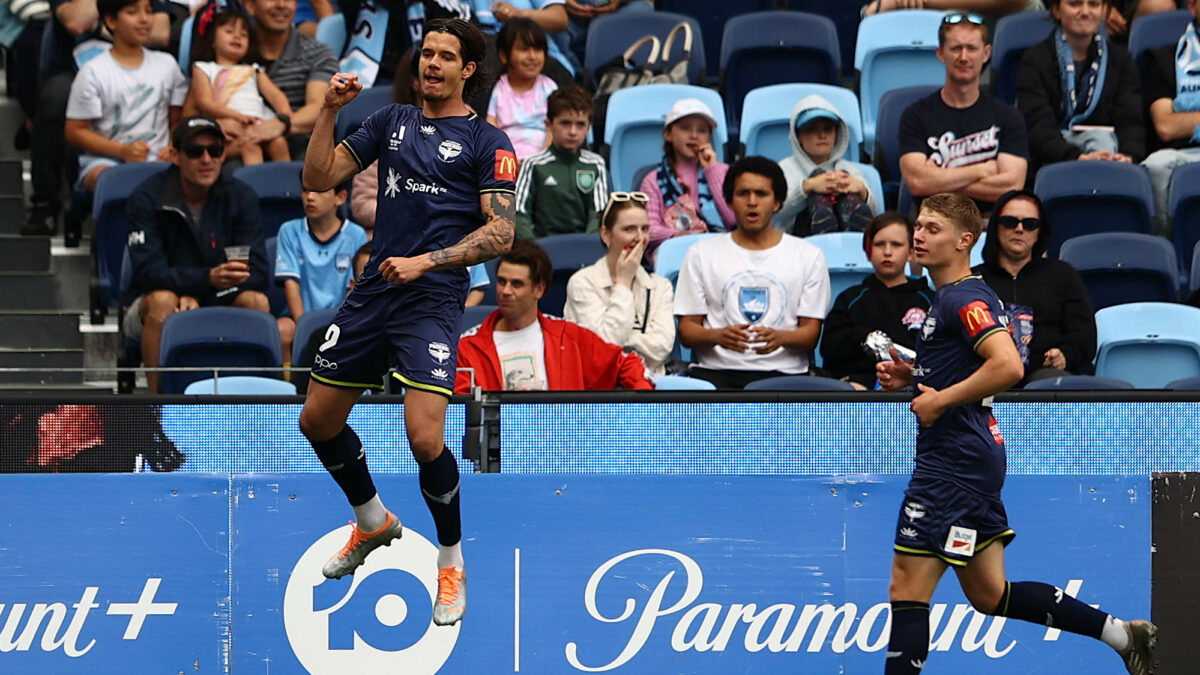 Central Coast Mariners continued their excellent form, we were treated to an entertaining Original Rivalry clash and the lights went out in the west.

Here are your A-League Round 12 talking points.

After surviving two late penalties to secure a much-needed victory over Sydney FC last week, Ufuk Talay’s men made it two wins in a row on the road after downing Brisbane at Kayo Stadium on Saturday evening.

The Nix have been flying under the radar somewhat so far in 2022-23, playing good football sporadically but without the results to back it up. Polish forward Oskar Zawada has proved to be a very shrewd signing, as of course has Bulgarian Bozhidar Kraev. Oli Sail’s been solid for a long time now at A-League level – this season, though, it feels like his game is going to another level.

Next week Wellington return home to Sky Stadium for a tantalising match-up with another side in red-hot form, Central Coast. It’s a big test for both sides: as we approach the halfway mark of the season it’s around the time when the table usually starts to take shape.

Because of the league’s finals system that rewards mediocrity, those sides outside the top six – with the obvious exception of the mostly dreadful Perth Glory – can all still make a run to storm into the playoffs, but the top teams at this point are the top teams.

The Mariners have proven they belong at the pointy end of the ladder; can Wellington do the same? 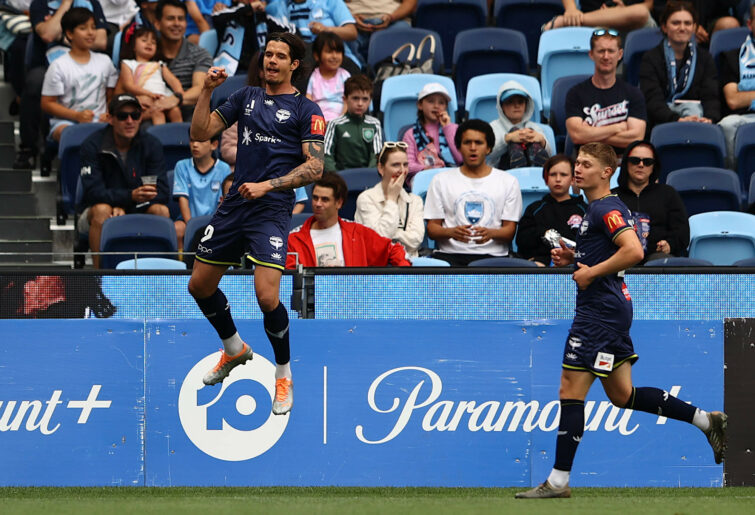 Clashes between old rivals Melbourne Victory and Adelaide United rarely disappoint, and Saturday evening’s instalment was no exception. After Ben Halloran set up Craig Goodwin for the opening goal, Nicholas D’Agostino got his side back on level terms with an absolute thunderbolt from outside of the box.

It was a goal desperately needed for Daggers, his manager Tony Popovic and the whole club after a miserable start to the season – and I’m just talking on-field. We all know what happened in the Melbourne Derby

In spite of their pitiful 3-2-6 record, Victory’s season isn’t over yet – and there were good signs at Coopers Stadium. They didn’t drop their heads when going behind and worked hard to get back into the contest.

Nani’s ACL injury is, of course, a big loss but there’s still enough quality in that side to be pushing the top four – in fact, for the league’s biggest club, anything less is a disaster.

Do we have to wait for a player to faint before 3pm kick-offs are binned?

Creating a league schedule is undoubtedly an unenviable task. It’s difficult to get all the jigsaw pieces in place, and downright impossible to keep every stakeholder happy. But one thing about A-League scheduling I’ve never been able to wrap my head around is 3pm kick-offs in the height of summer.

It defies all logic and reason. It affects the players on the field, it affects attendances and even the product on TV because exhausted players cannot go full pelt for 90 minutes in 32°-plus heat. I’m just waiting for a player to pass out – and then maybe the powers that be will actually make a change.

Add a 6pm Friday kick-off like the NRL does. Better utilise the timezone differences with Wellington and Perth. Maybe a Thursday night game. I’m not saying I’ve got all the answers, but it would be farcical to keep playing games in the oppressive early afternoon heat.

The NRL and AFL can get away with playing games as early as 1pm because of the much milder mid-winter temperatures. We can’t and have never been able to do the same.

To be fair to the Melbourne City and Western Sydney players, it was still an entertaining game this afternoon in Parramatta despite the scorching conditions, but the effect of the weather was still plain to see. In his post-game interview with Ten, City goal-scorer Richard van der Venne confirmed his side couldn’t play at the tempo they normally would.