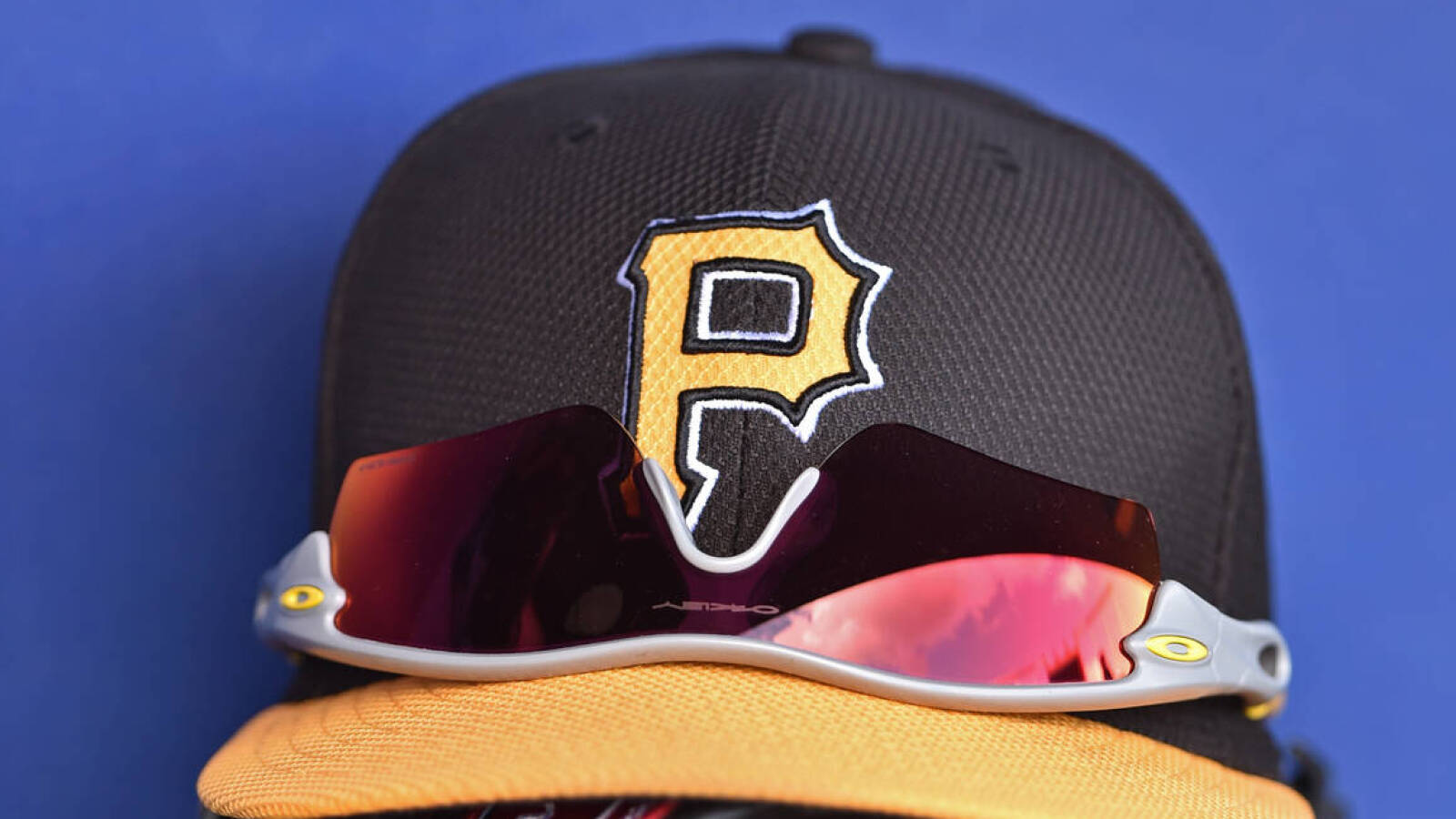 The inaugural MLB draft lottery was conducted at the Winter Meetings Tuesday evening. The Pirates were awarded the first overall pick, followed by the Nationals and Tigers. Here is the top ten:

In previous years, the draft order was fixed in inverse order of the regular season standings.

As part of the Players Association’s efforts to reduce the incentive for non-competitive teams to lose games, the latest collective bargaining agreement introduced a lottery to determine the top six overall selections.

A team’s odds of landing a higher pick are still weighted in favor of the clubs with the worst records, although the three worst teams all have identical chances of landing the top selections.

All 18 non-playoff teams are technically in the running for any of the top six picks, albeit with increasingly diminished odds for the clubs with better records.

This year, the Nationals, A’s and Pirates all had the best chance of securing the No. 1 overall selection.

Other than Pittsburgh, the Twins were the biggest beneficiary of the new system, drawing into the top five despite having the 13th-worst record.

The Royals fell outside the top five despite finishing fifth, while Oakland falls from second to sixth.

The lottery only comes into play for the first round of the draft. From the second round onwards, pick order is determined in inverse order of the prior season’s standings (aside from compensatory and competitive balance selections).

While the draft order is official, there’s obviously plenty of uncertainty as to which players will be at the top of the class.

There’ll be plenty of movement once the amateur baseball circuit kicks back off next winter and spring.