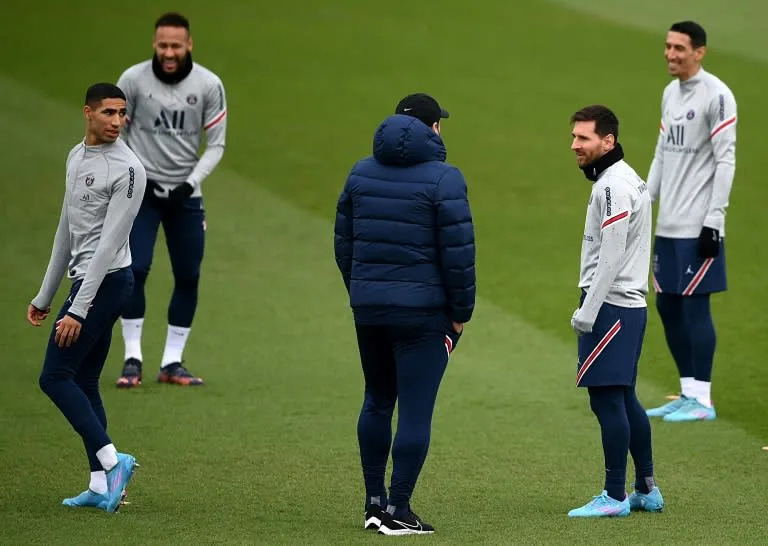 Paris Saint-Germain coach Mauricio Pochettino is convinced that Lionel Messi “will show his best version” against Real Madrid on Tuesday in the first leg of the Champions League round of 16.

“Leo is a genius, he is something out of the ordinary, he is one of the players that appears every 100 years in football,” Pochettino assured in an interview with Cadena Ser radio from Thursday to Friday.

“What he has contributed to the team is incredible, apart from the fact that since he arrived he has not been fortunate enough to be benefited by circumstances,” said the Argentine coach.

Messi, who joined PSG last summer after leaving Barcelona, ​​failed to shine at the level expected of him, although he returned to show his best football in a 5-1 win over Lille on Sunday.

Atletico Madrid vs Getafe: probable lineups and where to watch the La Liga match

Espanyol vs Barcelona: where to watch, schedule and lineups of the game for the Spanish Championship

Ex-Juventus, new Flamengo full-back is registered at the IDB

“I have no doubt that he will show his best version” against Real Madrid, insisted the Argentine coach, who denied that Messi could be unmotivated in the French league.

The Argentine coach did not want to reveal whether he will be able to count against Real Madrid with Neymar, who has not played since November due to an ankle problem.

“I see Neymar close to returning to the group and the team. The next few days will be crucial to know whether he can be in Tuesday’s game or not,” said Pochettino.

hot news about sports that you should know:

In search of his third victory in the UFC, Danilo Marques talks about Brazilian duel against “rookie” Jailton “Malhadinho”

In search of his third victory in the UFC, Carlston Harris guarantees that he will impose the first defeat in the career of Shavkat Rakhmonov