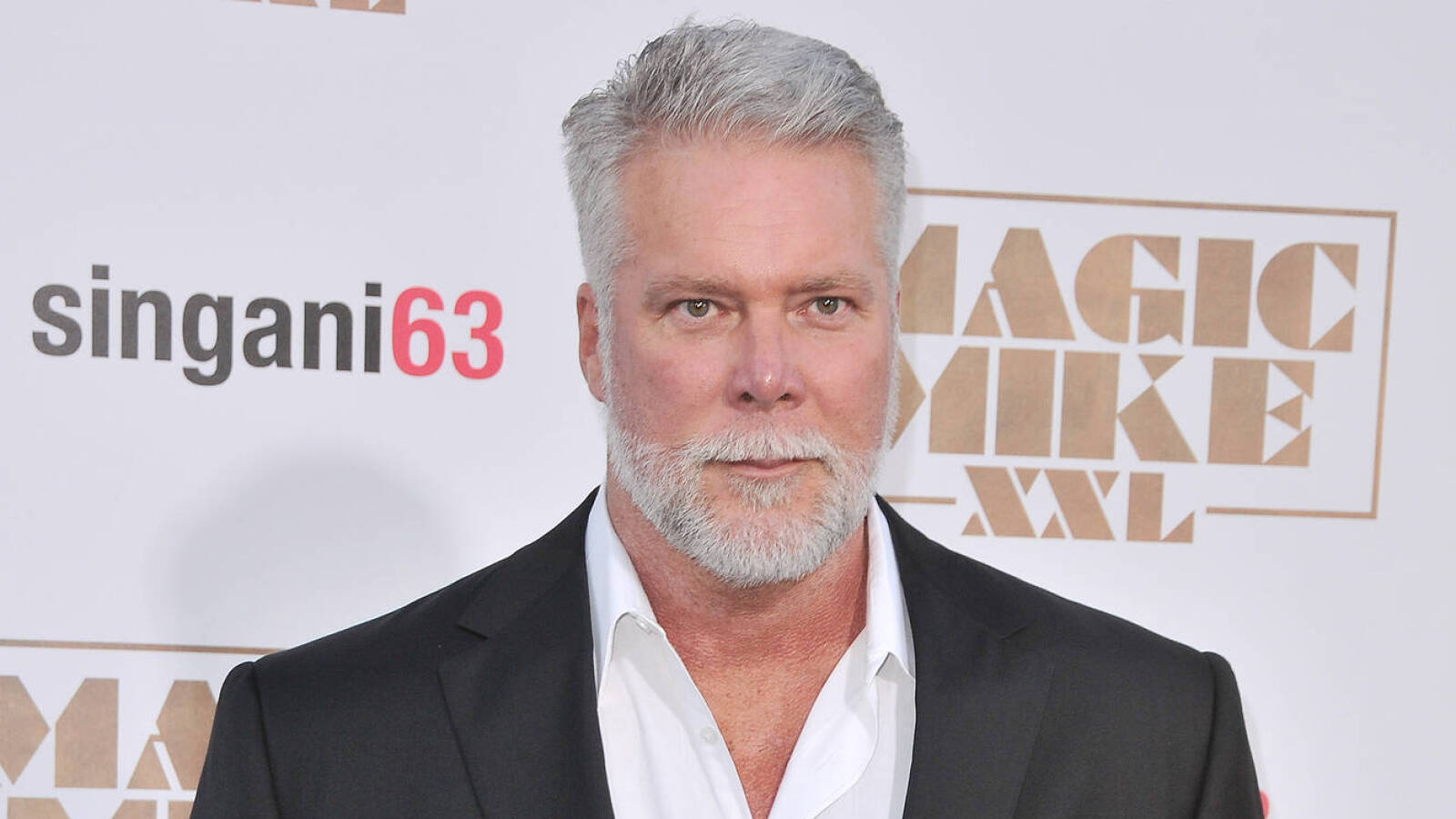 Kevin Nash has been mourning the death of his son for more than three months now, and the WWE legend made some troubling comments this week that led to police reaching out to him.

In an episode of his “Kliq This” podcast that was published on Monday, Nash mentioned to co-host Sean Oliver that it had been 12 weeks since his 26-year-old son Tristen died. After a long pause, Nash said, “Time flies when you’ve got a gun in your mouth — I mean time flies when you’re having fun.” Oliver responded by telling Nash “don’t play like that” and reminding Nash that he can’t say things like that because he actually owns guns.

According to TMZ, deputies from the Volusia County Sheriff’s Office in Daytona Beach, Florida, reached out to Nash to make sure he was not having suicidal thoughts. Nash assured police that he had no intention of harming himself. Officers also felt Nash was in good condition when they checked on him at his home.

Nash has been open about the grief he has felt since his son died from cardiac arrest that was caused by a seizure. The 63-year-old said in Monday’s episode that he has a difficult time finding a reason to get out of bed in the morning.

“It’s so much easier to say I’m alright than to say, ‘You know, every morning when I wake up, the first thing that happens is I come to the realization that instead of there being three human beings in my home, there’s now two. And the third person isn’t on vacation or at a friend’s or staying out late. He’s never coming back,’” Nash said. “And then I sit up in the bed and it’s like, I have absolutely nothing to do, so why am I getting out of bed?”

Tristen died in October at the age of 26. Prior to his death, he had begun working on Kevin’s new podcast. Nash took to Twitter last month to urge fans to help him achieve a goal with the podcast that was important to his son.

Nash is a WWE Hall of Fame member. He was well known for being a part of the nWo.