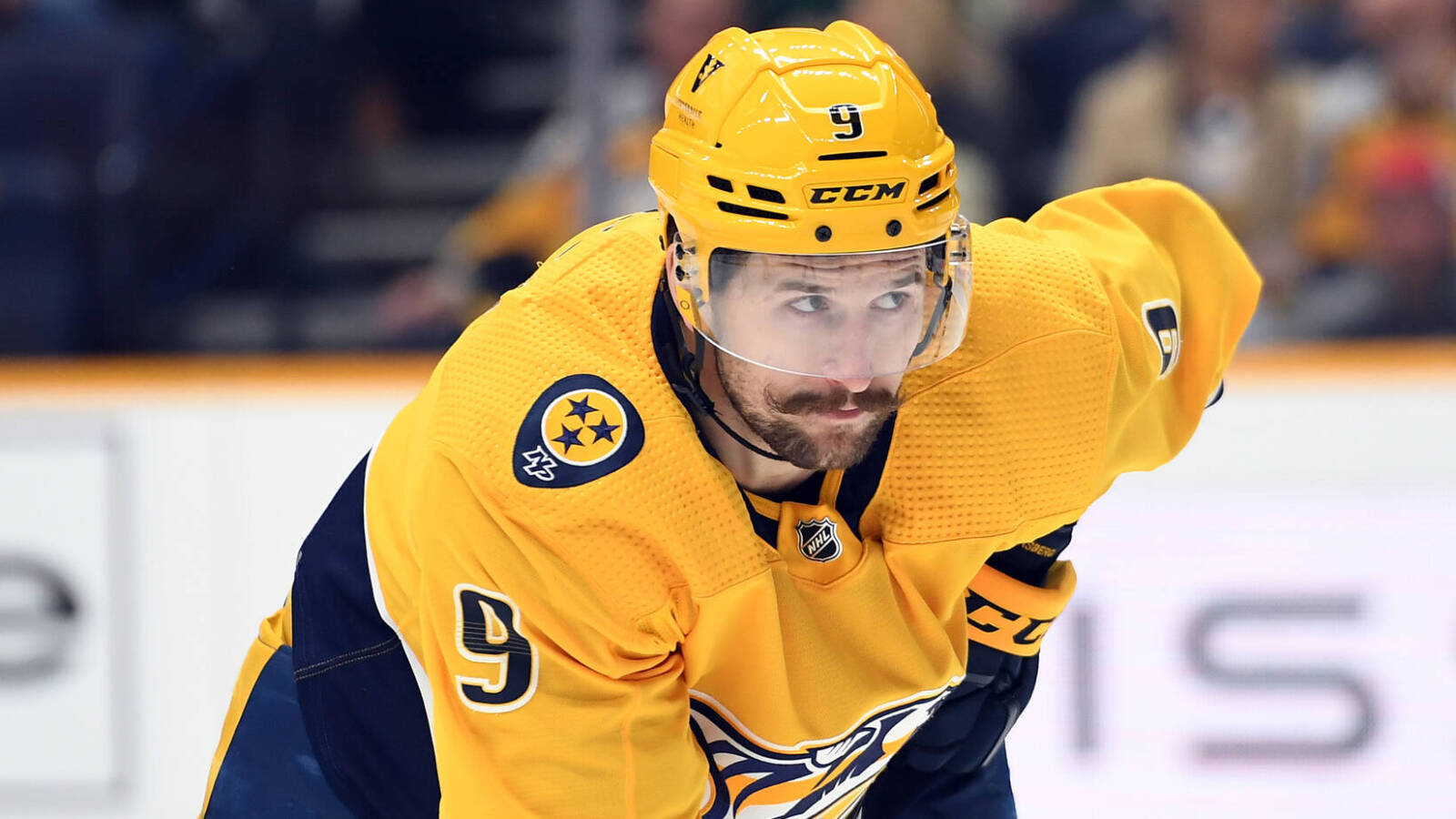 The Nashville Predators agreed to terms on an eight-year contract with Filip Forsberg, the team announced Saturday morning. According to Frank Seravalli of Daily Faceoff, the deal is worth $68 million.

Forsberg, 27, was drafted by the Washington Capitals in 2011 before he was acquired by the Predators in an April 2013 trade. He made his debut with the team later that month at age 18 and has spent his entire career at the NHL level with the Predators.

Forsberg played out a six-year, $36 million contract and was set to become arguably the top player on the market when free agency begins Wednesday, July 13. Now he’s possibly set to play his entire career with Nashville under his new deal. In June, reports indicated that the Predators were “far apart” on negotiations with Forsberg, raising questions whether the team was going to be able to get a deal done in time.

Nashville has finished with a winning record in nine straight seasons and made the postseason in the last eight. The team lost in the 2017 Stanley Cup Final and was swept in the first round this season by the eventual champion Colorado Avalanche.