The Premier League are finally set to fall in line with other major competitions across Europe as they are reportedly ready to greenlight plans to introduce the ability for clubs to use five substitutes from next season.

The rule was introduced during ‘project restart’ amid the Coronavirus pandemic in the 2019/20 season, but drew distain from some managers, with then Sheffield United manager Chris Wilder claiming that making the move permanent would hand bigger teams an unfair advantage.

Crystal Palace’s Wilfried Zaha (C) comes on as a substitute and shakes hands with then Crystal Palace manager Roy Hodgson (L) during the English Premier League football match between Crystal Palace and Everton at Selhurst Park in south London on August 10, 2019. (Photo by Ben STANSALL / AFP)

‘I’ve got incredible respect for these top managers because they produce top results and win things’, he said in November 2020.

‘They’re going to be bothered about Liverpool, Man City and Chelsea, which I understand and respect.

‘I would be the same, but I’m bothered about Sheffield United and it doesn’t help us to have five subs.’

Now, however, it seems that Jurgen Klopp and Pep Guardiola have got their wish, as the Premier League are expected to amend the rules. The Times report that ‘Premier League clubs are set to make a U-turn tomorrow and agree to five substitutions per team being permitted from next season’, bringing it in line with the other major European leagues that already have the options for five substitutes.

Will it help bigger clubs?

In theory, yes. Premier League clubs such as Liverpool and Manchester City, who have deeper squads, are on the face of it likely to benefit from the change. However, they will also have added European constraints, with the Champions League moving from a format which guaranteed a minimum of 6 games to one which will force clubs to play at least 10 games before qualification is even taken into account.

It is also thought that the change will reduce injuries and offer higher quality football, but whether that is the case remains to be seen. 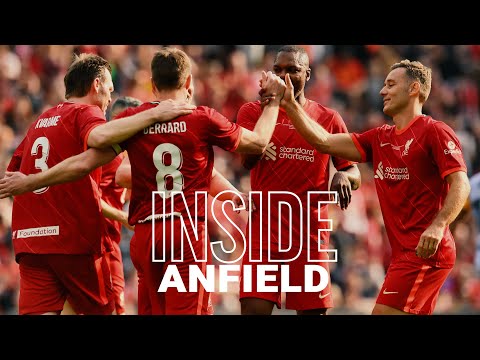 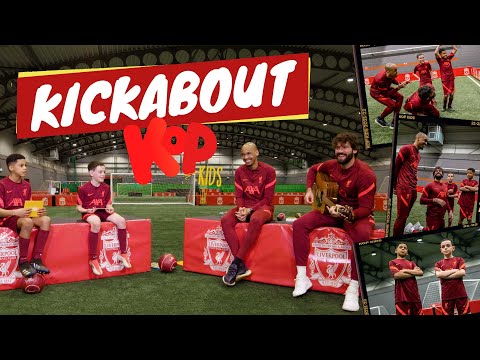