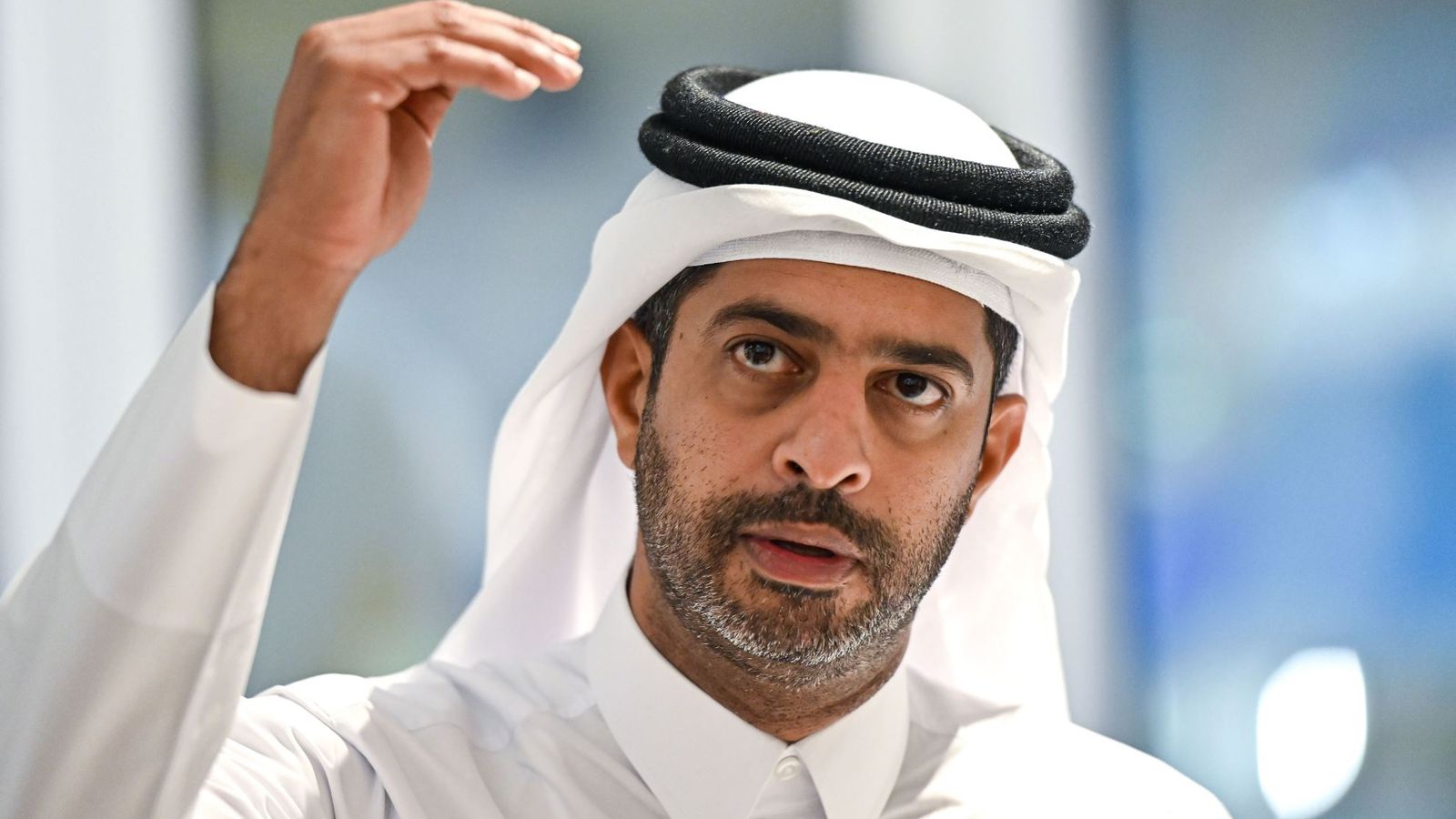 Nasser Al Khater, Qatar 2022 CEO, has said he would like a meeting with Gareth Southgate after the England manager called into question the treatment of migrant workers in the Gulf State and claimed it was a “great shame” some England fans would not travel to this year’s World Cup.

Accusations concerning the treatment of migrant workers and a poor record of human rights have plagued Qatar since it was controversially awarded the World Cup finals back in 2010.

Southgate recently said he was now “clear” on the issues of hosting the World Cup in the region and that he plans to hold talks with his squad about these issues.

However, in an interview with Sky Sports News Chief, Al Khater has responded by saying he “respects” Southgate as a coach and person but has defended Qatar’s treatment of workers. 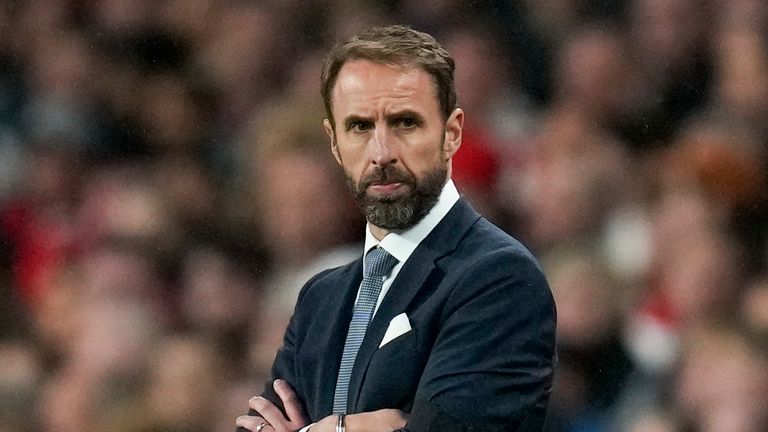 “My question would be, who from the England squad has come to Qatar? My question to the coach is, has he been to Qatar? Is he basing his opinions and his public statements on what he has read?” he said.

“Because it is kind of an issue if you’re basing your opinions and you are very vocal about that based on things you have read. Somebody with a lot of influence, such as Southgate, somebody with a big audience that listens to what he says, ought to pick his words very carefully.

Somebody with a lot of influence, such as Southgate, somebody with a big audience that listens to what he says, ought to pick his words very carefully

“And I think that before making statements like that, when it comes to the workers, he needs to come here and speak to workers and understand what workers get out of being here.

“No country is perfect, let’s get that right and I do not think anybody can claim that, so if somebody is coming and claiming they are a perfect country, they need to really take a look at themselves.”

FIFA President Gianni Infantino admits that although initially he was a critic of the World Cup going to the Middle East, FIFA can have a role in continuing to encourage change to Human Rights in Qatar.

Southgate also suggested some of England’s LGBTQ+ supporters would not travel to Qatar for the tournament given that in the Gulf State, male homosexuality is punishable by a prison sentence, same-sex marriages are not recognised by the government and women’s rights are much more restricted than in other parts of the world.

But Al Khater responded by reassuring all fans they would be safe in Qatar as long as they respected the region’s norms and cultures.

“So again, people are basing their opinions and fears on things they do not understand and that is usually what causes apprehension with human beings, a lack of understanding.

Sky Sports News’ Craig Slater examines the state-of-the-art facilities in Qatar ahead of the 2022 World Cup, and the questions over human rights in the country

“So, all we ask is for people to be respectful, like we are respectful when we travel around the world, and basically just to observe these cultural differences. Basically what it means is public displays of affection is frowned upon, that is simply it.”

Southgate will be travelling to Qatar for Friday’s World Cup draw, with Al Khater offering to meet with the England manager to discuss the issues.

“If he [Gareth Southgate] is watching this interview, I extend him my deepest respect, I respect him as a coach, I respect him as a human being, like I said, I don’t have any issues with people’s opinions and obviously, when somebody has a different opinion you give them your side of the story,” he added.

“We can agree to disagree, but that is fine.”