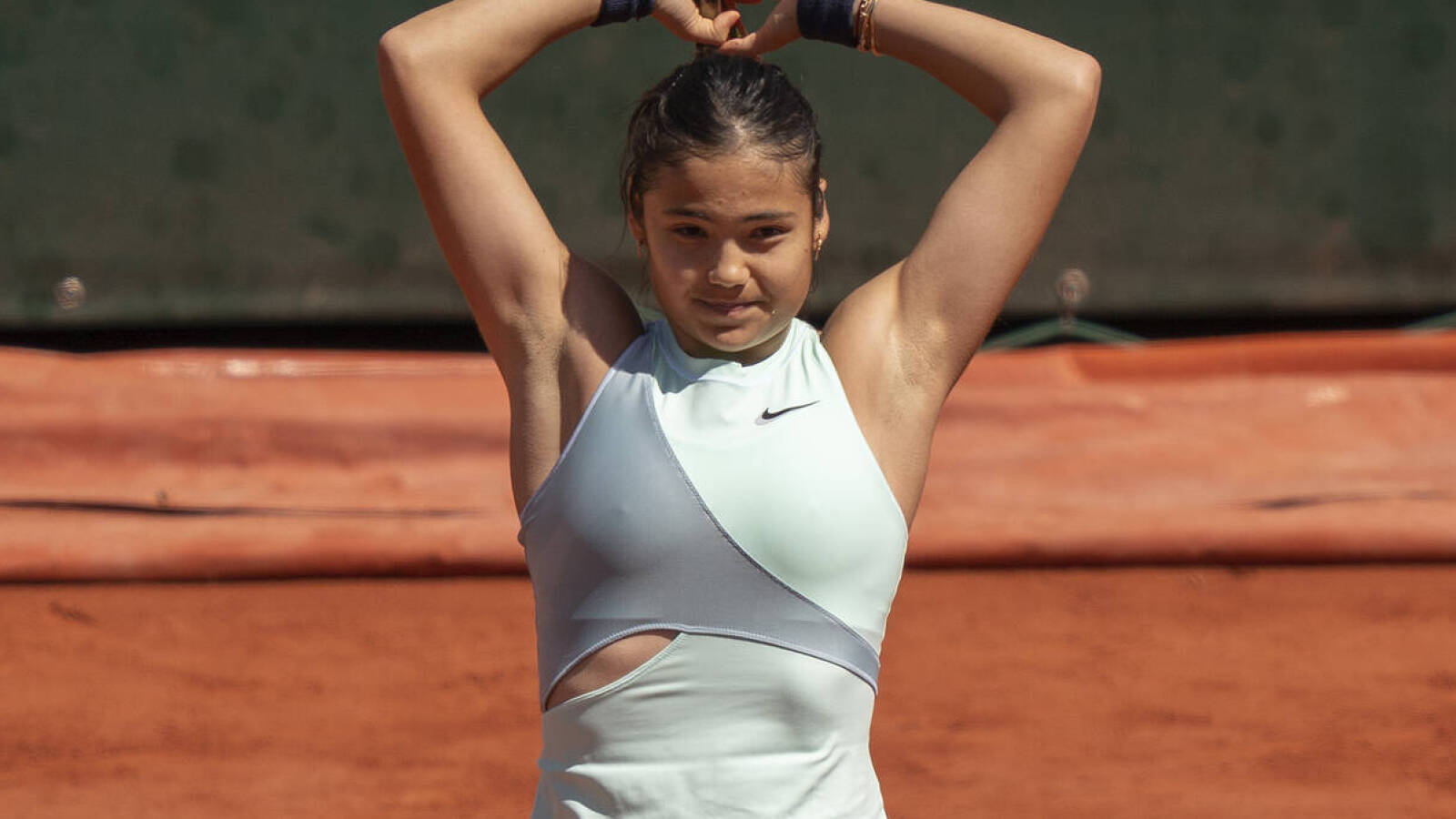 Reigning U.S. Open champion Emma Raducanu had yet another rough experience at a Grand Slam, as she crashed out of the French Open via Wednesday’s second-round loss to Aliaksandra Sasnovich in three sets.

Raducanu won the opening set 6-3 but then failed to produce answers as Sasnovich stormed back to close the 19-year-old out, 6-1, 6-1. While speaking with reporters following her latest on-the-court setback, Raducanu elected to look on the bright side.

“I think my opponent, she played pretty well throughout, and didn’t make any errors,” Raducanu remarked, according to Tom Hamilton of ESPN. “But, yeah, I think that it was a long match for me, but, I mean, the whole clay season has been pretty positive overall, I would say.”

Since her historic triumph in New York last summer, Raducanu has parted ways with multiple coaches, tested positive for COVID-19 in December, played through a painful blister on her right hand during her second-round defeat in the Australian Open and dealt with other injury setbacks, including a lower back issue that bothered her before the main draw at Roland Garros.

“I think I definitely got stronger as the clay season went on,” Raducanu added during her comments. “It just takes a lot more to win the point on this surface, and, you know, you hit a ball flat and it doesn’t really do that much.

“I definitely learnt like when to use the shape and stuff. Yeah, like I still got quite a long way to go on this surface, but overall, I would say I definitely had a good first experience on the clay. I think that I can definitely improve a lot more than what I am at right now.”

She will next dive into the grass-court season and begin preparing for Wimbledon, which is set to get underway on June 27.