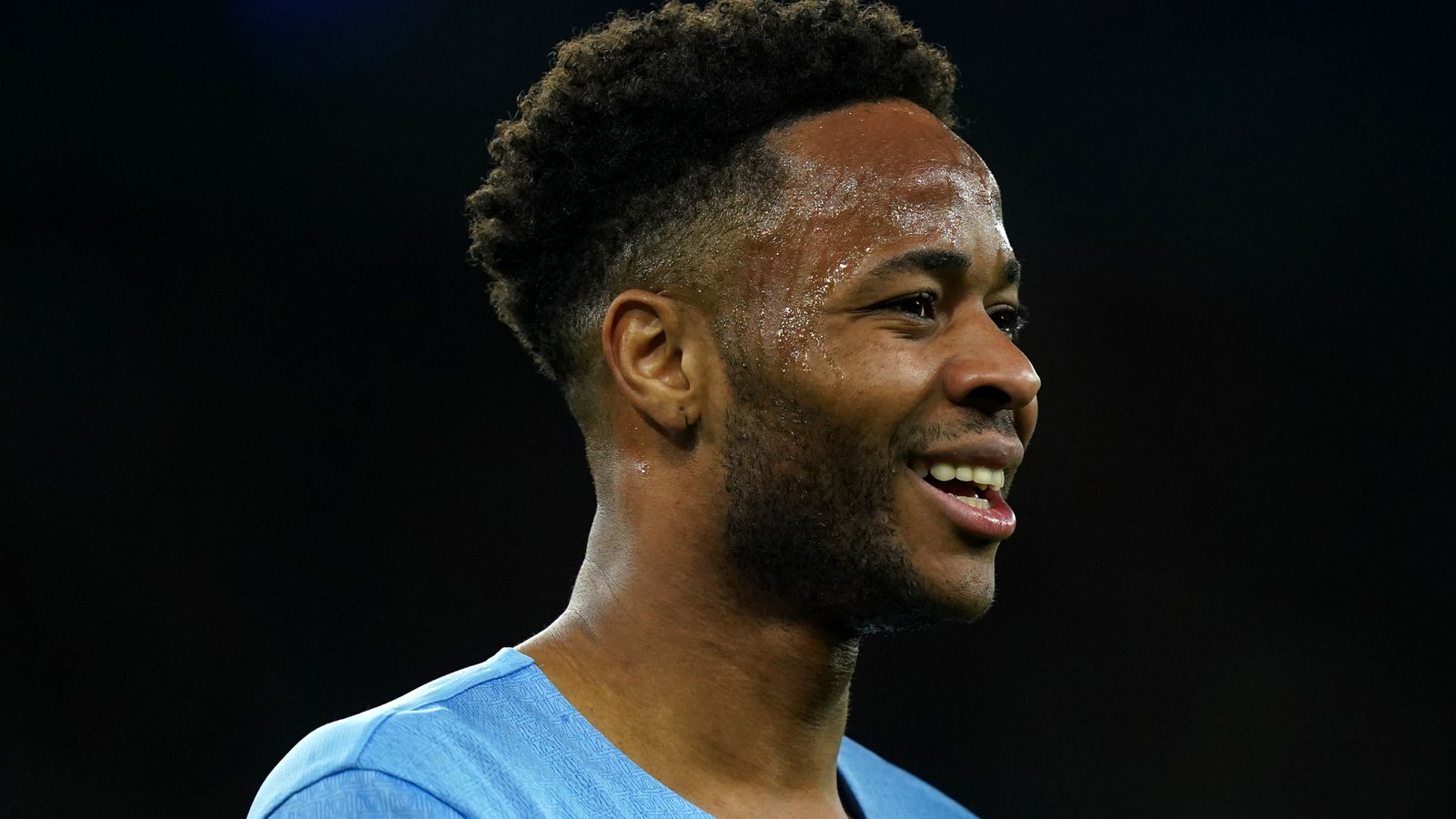 It is rare for a player to move between two top Premier League clubs at his peak – and rarer still that such a switch would be met with such ambivalence. Why is Raheem Sterling’s proposed transfer from Manchester City to Chelsea seen this way?

City supporters seem relaxed about his future. That is surprising given that Sterling has scored, on average, 22 goals for the club across the past five seasons. Only Lionel Messi and Sergio Aguero – just four ahead – have scored more goals under Pep Guardiola.

But Chelsea fans are not greeting the reports with glee either. Sterling is 27 and has demonstrated that he can thrive in any position across the front three. What does it tell us about how the player is perceived that it is not being heralded as a major coup?

It suggest Sterling is seriously underrated.

Many theories have been floated as to why this might be the case. Given that Sterling has been a noted victim of racial abuse, himself highlighting the disparity in how young black and white players are portrayed in the media, that aspect should not be ignored.

But while a myriad of reasons make up the whole, there may be a more prosaic explanation that is driving the devaluation of Sterling. It is possible that people misunderstand the difficulty of finishing – and this misunderstanding affects Sterling more than most.

There are YouTube compilations dedicated to his close-range misses. Despite scoring 131 goals for the club, even City fans have been infuriated at times by this perceived unreliability in front of goal, exacerbated by some high-profile opportunities being squandered.

But this view is built on a misconception.

People massively overestimate the likelihood of a goal from these chances.

Many will have heard a pundit say that a player ‘has to score’ after missing. Nine time out of ten, we tell ourselves, that results in a goal.

But expected-goals models, based on tens of thousands of such instances, show us that this is almost never the case.

That cross that flashed across the face of the goal and was just asking to be prodded home? It might only go in three times out of ten. The one-on-one chance on the angle that you had been hoping for all evening? That isn’t scored anywhere near 50 per cent of the time.

Why does this impact Sterling, in particular? Because his game is unusually focused on the chances that people expect players to score. All of his Premier League goals last season came from inside the penalty area. Most were scored from inside the six-yard box.

His goals often look easier. And so do the chances he misses.

Since Guardiola became Manchester City head coach in 2016, Sterling is one of only eight players to score 80 or more goals in the Premier League. But the type of goals that he scores, the type of chances that he has, are not the same as the rest.

Only Jamie Vardy among the other seven players on that list has a higher expected-goals figure per shot. That is to say that, on average, a Vardy shot, adjusted for location and type, is a higher quality chance than, say, one by Harry Kane or Mohamed Salah.

When Kane and Salah whack one in from 20 yards, they wow the crowds. Sterling, like Vardy, rarely attempts the spectacular. On average, his chances have an xG value of 0.18. Compare that to Kevin De Bruyne, whose average shot xG is as low as 0.08.

When one of those goes in, De Bruyne is the hero. But does that mean De Bruyne is a much better finisher than Sterling? The answer might be surprising.

Analysis of what Opta regards as ‘big chances’ over the past six seasons, shows that Sterling has scored 63 of the 132 that he has had in the Premier League. His conversion rate of 47.73 per cent is comparable to that of Salah (47.98 per cent) and De Bruyne (48.48 per cent).

In fact, Sterling’s big-chance conversion rate is superior to Sadio Mane and many of his own Manchester City team-mates over the course of the past six years, including Gabriel Jesus, Bernardo Silva, Phil Foden and Riyad Mahrez. He is an above average finisher.

Indeed, the expected-goals data shows that the chances that he has had in the Premier League under Guardiola would have been expected to yield 81.82 goals. Instead, Sterling has found the net 85 times with those chances. Why is the perception distorted?