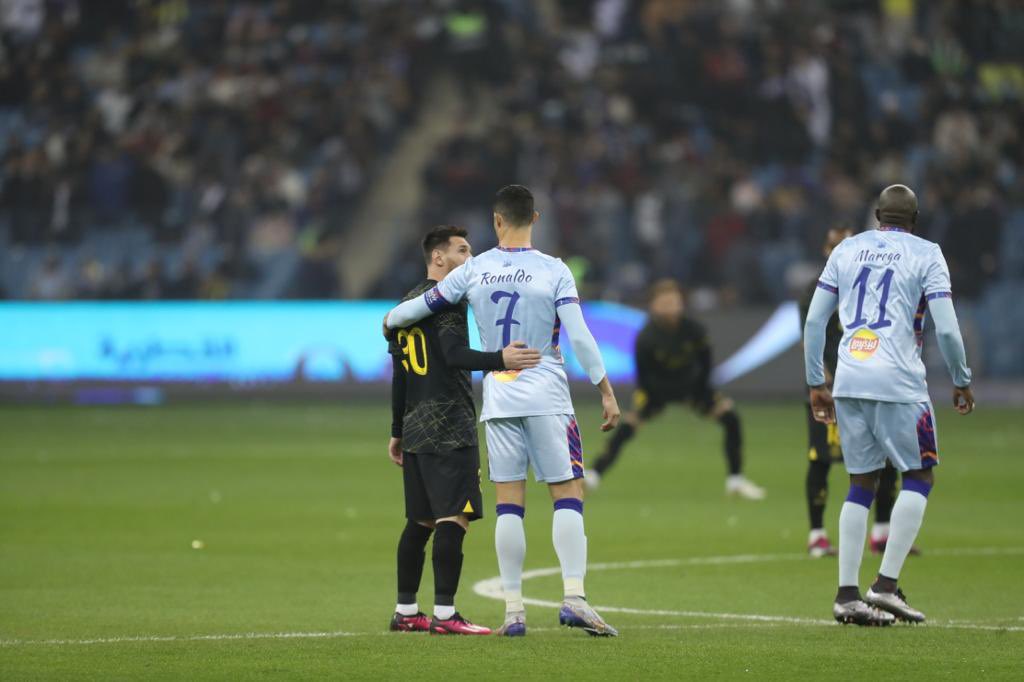 Cristiano Ronaldo’s first match in Saudi Arabia did not end well. Ronaldo, who is a member of Al Nassr & Al Hilal All Star, lost 3-5 to Paris Saint-Germain at the King Fahd Stadium, Friday (20/1/2023) WIB.

Ronaldo and Messi did not play until the end. Both were pulled out at the same time when the fight was one hour running.

In general, the match was evenly matched. PSG, who came down in full force, could be matched by star players from Al Nassr and Al Hilal.

The All Star only lost slightly in terms of ball possession, namely as much as 48 percent. However, Marcelo Gallardo’s squad is no less terrible when attacking.

20 shots were fired to threaten the PSG goal. Four of them are big chances.

Ronaldo contributed a total of seven shots, two of which were blocked, while three of them were on target.

Evenly on the PSG camp

From the PSG camp, there were 13 shots fired by Lionel Messi et al. Even though it’s less, the big chances are bigger, reaching six times.

PSG’s attack was not dominated by the trident of Messi, Neymar and Mbappe, but was carried out evenly by all Les Parisiens players on the field.

PSG’s attack is also not affected by the reduction in quantity. PSG were reduced to ten men after Juan Bernat was given a red card in the 39th minute.

Christophe Galtier then decided to replace eight players simultaneously in the 60th minute.