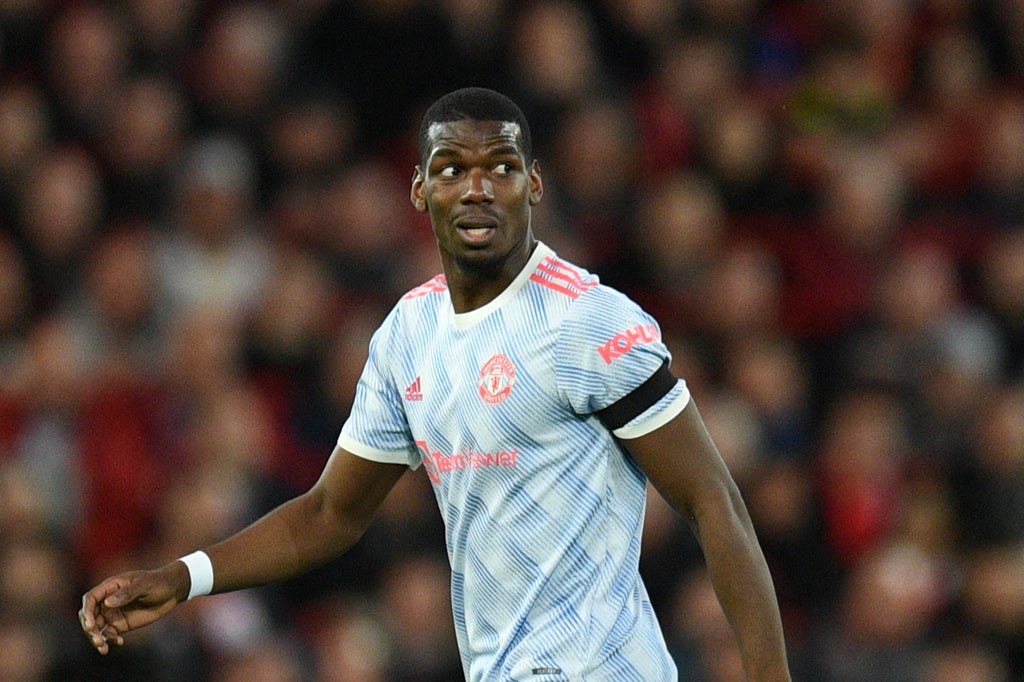 Ralf Rangnick has revealed Paul Pogba may have played his last match as a Manchester United player.

The Frenchman limped off after ten minutes against Liverpool at Anfield as United fell to a heavy 4-0 defeat, with that injury potentially bringing a meek end to his time at Old Trafford.

Pogba’s contract at United runs out at the end of the season, with it expected that he will leave as a free agent this summer. With the injury set to keep the midfielder out for the rest of the campaign, Pogba has likely played his last game as a United player.

“With Paul, as it seems after the scan we did the day before yesterday, it is very unlikely he will play until the end of the season again,” Rangnick said.

He added: “The doctor told me it will take four weeks minimum for him to recover and the last game is the end of May.

“I don’t think that it is very likely that he will be able to play again.”

Rangnick is another man who will be leaving his role this summer, with United announcing Erik ten Hag as the club’s new permanent manager from the end of this season.

The current Ajax boss will have plenty of work on his hands to try and turn United’s woes around but Rangnick is confident that the Dutchman can be a success in the Old Trafford dugout.

“We don’t know each other in person, we haven’t met as yet in person,” Rangnick said.

“But from what I’ve seen him doing both at Bayern Munich when he was the under-23 coach and at Ajax now, I like his football.

“I am pretty positive with a full pre-season, with having a chance to build and mould his own staff, also a new team, which is obvious – we will have a new team.

“With a full pre-season, I am pretty sure we will see a different team and an improvement on the pitch.

“I knew that Erik was one of the candidates the board spoke to. Obviously I told them, at least from what I have seen and known from people who had worked with Erik, that I think he would be a good choice.

“I still believe that he is a very good choice. And all the other things, we haven’t had time so far to speak about.”