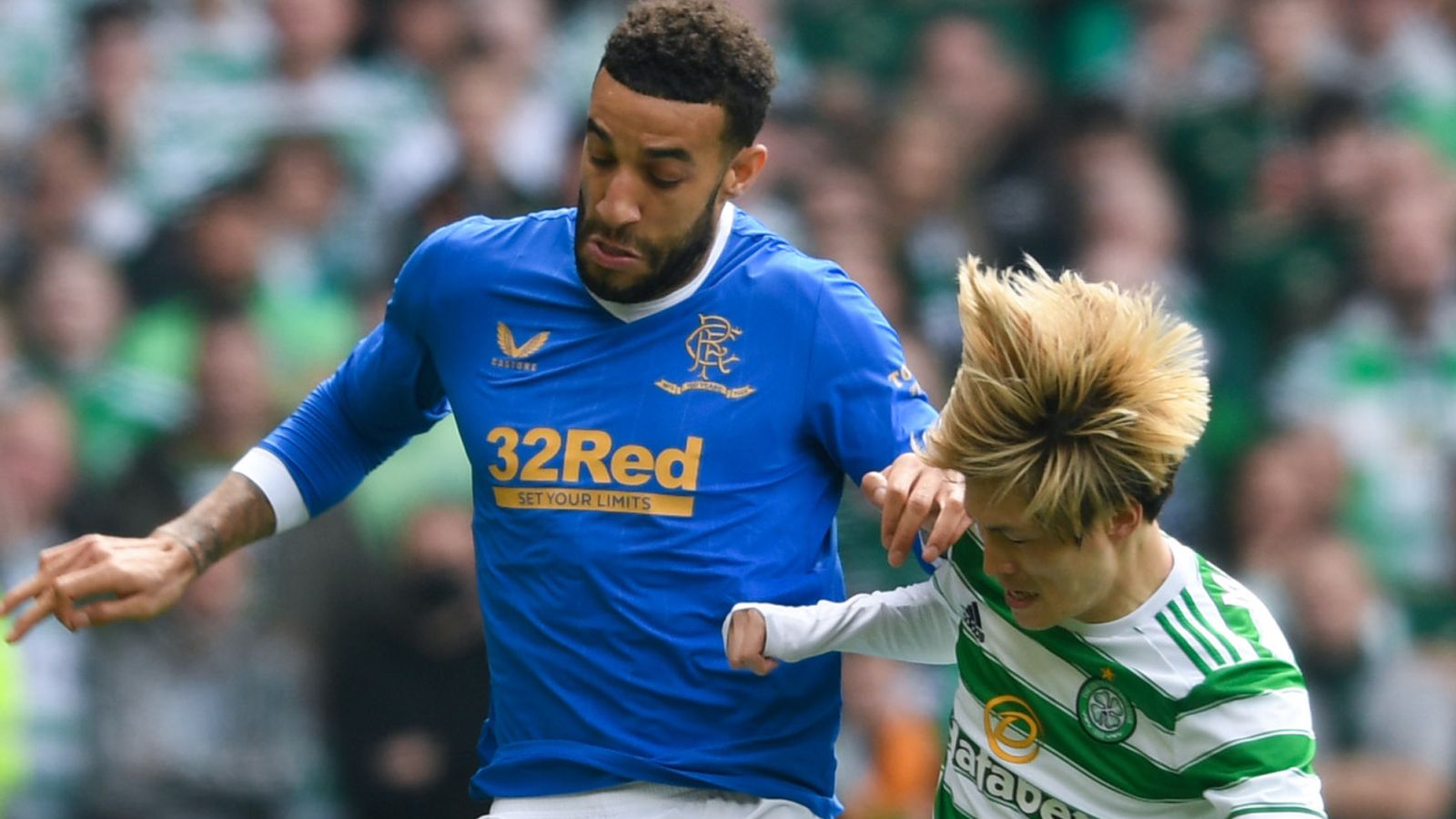 The Scottish Football Association has been urged to carry out an independent investigation into the Scottish Professional Football League’s actions in their dispute with Rangers.

The SPFL revealed on Wednesday that the Ibrox club will not be required to display cinch branding after being excluded from a revised title sponsorship.

The Light Blues have been in dispute with the league over the past year since the car retail company began a five-year deal as the main backer of Scotland’s top four divisions last June.

Rangers have refused to showcase the sponsor’s logo within their stadium or on their strips as they claimed it conflicted with a commercial agreement they already had in place with chairman Douglas Park’s firm, Park’s of Hamilton.

The SPFL agreed a fresh deal with cinch, effective immediately, in which Rangers are “no longer required to participate by providing the sponsorship inventory that they have so far not provided”.

The Ibrox club believed that was an admission on the part of the SPFL that it was wrong to stand against Rangers over the issue and “full vindication of our stance”.

Last October, Park obtained an interim interdict to prevent the SFA proceeding with an arbitration process without including Park’s of Hamilton who, in a statement, accused the SPFL of bullying and bringing the game into “disrepute” and is looking for the SFA to investigate.

In a statement, a spokesperson for Parks of Hamilton Ltd said: “We were not surprised to learn from the media announcement last night that the SPFL have finally acknowledged Rangers legitimately engaged rule i7 in June of last year and, thus, vindicated the stance held by the club for over a year.

“It is not for us to speculate as to why the SPFL leadership sought to ignore their own rules for so long.

“The fact that the SPFL prevaricated and continued to stall an arbitration process they themselves initiated in August last year, and which was ruled upon by the court of appeal in October, underlined the weakness of the case they truly had.

“Were it not for our interim interdict, it is clear their strategy was to try and bully one of their members and shareholders, a strategy which they have employed on numerous occasions.

“Throughout the last year, Park’s have kept their counsel as the SPFL leadership insulted us and misled the SFA, their member clubs, their title sponsor, and various other stakeholders in Scottish football.

“We have a long standing and proud association with Scottish football, and it was entirely wrong that we were compelled to take the SFA to court because the SPFL decided to abuse the SFA’s arbitration process.

“We believe that the SPFL and members of its leadership have brought the game in to disrepute and have failed, as have the SPFL as an organisation, to act with the utmost good faith towards their members.

“The SFA must carry out an independent investigation into this issue, which has cost all parties involved hundreds of thousands of pounds.

“Despite being awarded expenses in court, Park’s will not recover all their legal fees nor be compensated for the reputational damage caused by the SPFL.

“Unfortunately, they seem to lack any accountability and would rather spend their members’ money than admit their failures.”

A spokesperson for the SPFL said: “We note with interest Park’s version of events.

“We are currently bound by the confidentiality of the legal process. Frustratingly, we have had to keep our counsel throughout.

“However, we have written to Rangers and Park’s seeking confirmation that this confidentiality no longer applies, following yesterday’s announcement of our revised title sponsorship agreement with cinch.

“If they agree to our proposal, we will be able to provide a full and frank narrative to our member clubs.

“We very much look forward to the opportunity to set the record straight.”