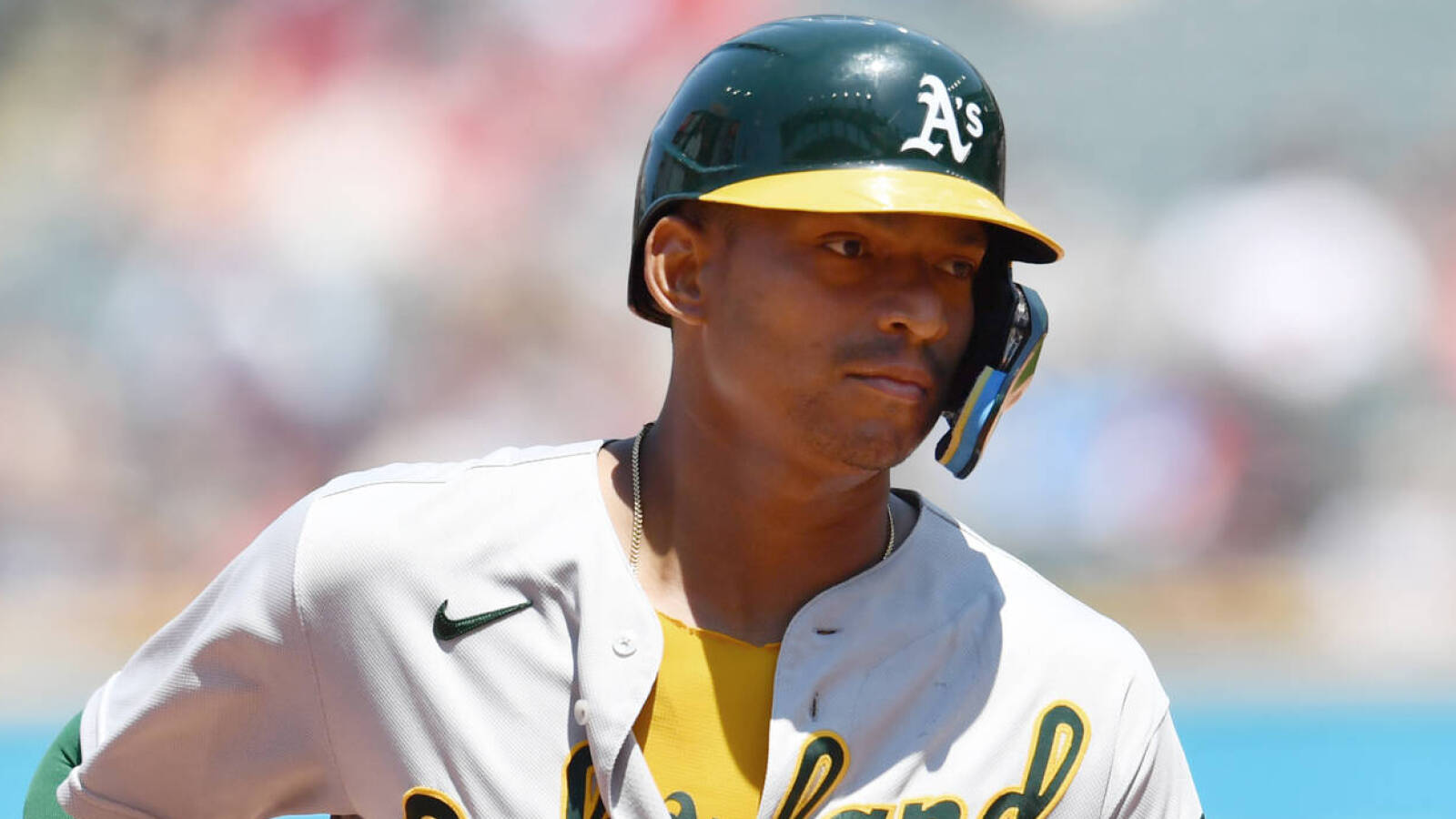 The Oakland Athletics traded utilityman Christian Bethancourt to the Tampa Bay Rays on Saturday in exchange for a pair of prospects, according to ESPN’s Jeff Passan.

The A’s will reportedly receive Triple-A outfielder Cal Stevenson and Single-A pitcher Christian Fernandez from the Rays in the deal.

Bethancourt, 30, made his MLB debut with the Atlanta Braves in 2013 and later spent two seasons with the San Diego Padres. After a failed stint as a pitcher, Bethancourt spent several seasons in the minor leagues before finally making his return to MLB in April 2022 with Oakland.

In 56 games this season, Bethancourt is batting .249 with four home runs and 19 RBI.

Rays All-Star catcher Mike Zunino is dealing with a left shoulder injury that has keep him out for a month and hasn’t healed as well as the team initially hoped. Bethancourt has some experience behind the plate. The team has also relied on Francisco Mejía and René Pinto behind home plate, but neither have been reliable players offensively.