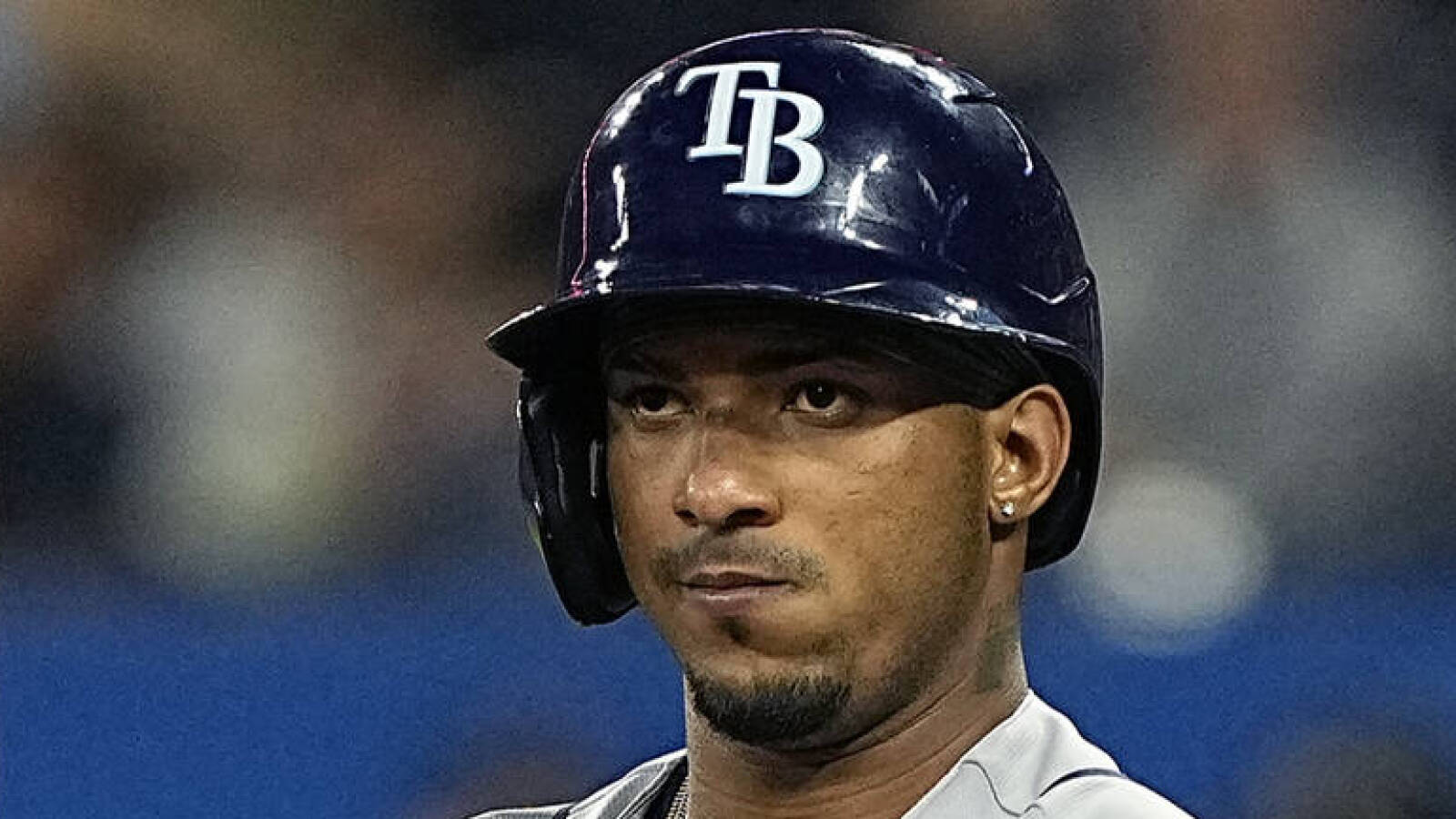 Franco left the Rays’ 5-4 extra-inning loss to the Cincinnati Reds after fouling off a Hunter Greene pitch. After the game, Franco told Marc Topkin of the Tampa Bay Times that he was injured “just on that simple swing.”

Rays’ manager Kevin Cash said that Franco is likely dealing with a hamate injury, a bone on the outside of the wrist. Franco will see hand specialist Dr. Doug Carlan on Monday for further evaluation, per Cash.

According to Topkin, if Franco needs surgery, he could miss six to eight weeks.

Kiermaier recently returned to the Rays’ lineup on June 1 after spending time on the IL with hip inflammation.

After hitting a single in the ninth inning Saturday night, Kiermaier was pulled for pinch-runner Brett Phillips.

“My hip just didn’t feel great, and Cash decided to take me out to have Philly try to swipe a base right there,” Kiermaier said. “I wasn’t moving as good as I’d like to, so that was the decision.”

When asked if he envisioned missing time, Kiermaier responded, “TBD.”