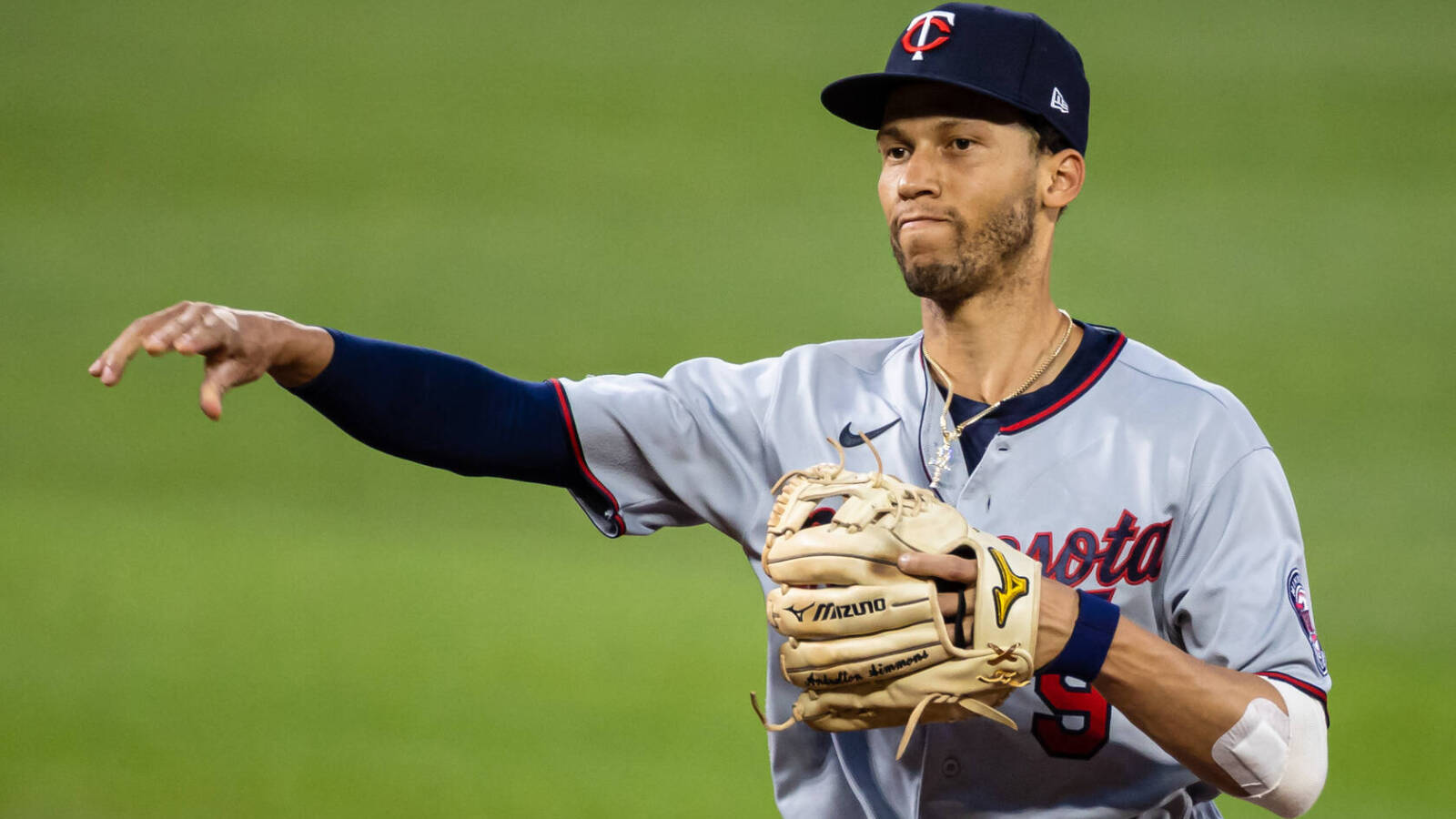 The Cubs have made their first move of post-lockout free agency, and it’s for a shortstop — but not the one Chicago fans may have been hoping for.

Andrelton Simmons is reportedly signing a deal with the Cubs, according to Ken Rosenthal of The Athletic. Per MLB Network’s Jon Heyman, the deal is for one year and $4 million plus incentives.

Simmons brings to the North Side elite defensive ability in the middle of the infield, as he’s won four Gold Gloves over his career and ranks near the top of virtually every advanced metric with the glove. He’s been a productive contact hitter in the past, but his offensive numbers have fallen off greatly over recent years.

Shortstop is widely accepted as the top position available during free agency, with Javier Baez and Corey Seager inking nine-figure deals prior to the lockout already. Carlos Correa and Trevor Story remain as the marquee options still available, and the Cubs have been linked to Correa. According to Rosenthal, though, signing Simmons does not take Chicago out of the race for Correa.

Free agency is expected to ramp up over the weekend as players begin to report to camps in Arizona and Florida. Spring training games are expected to begin March 18.