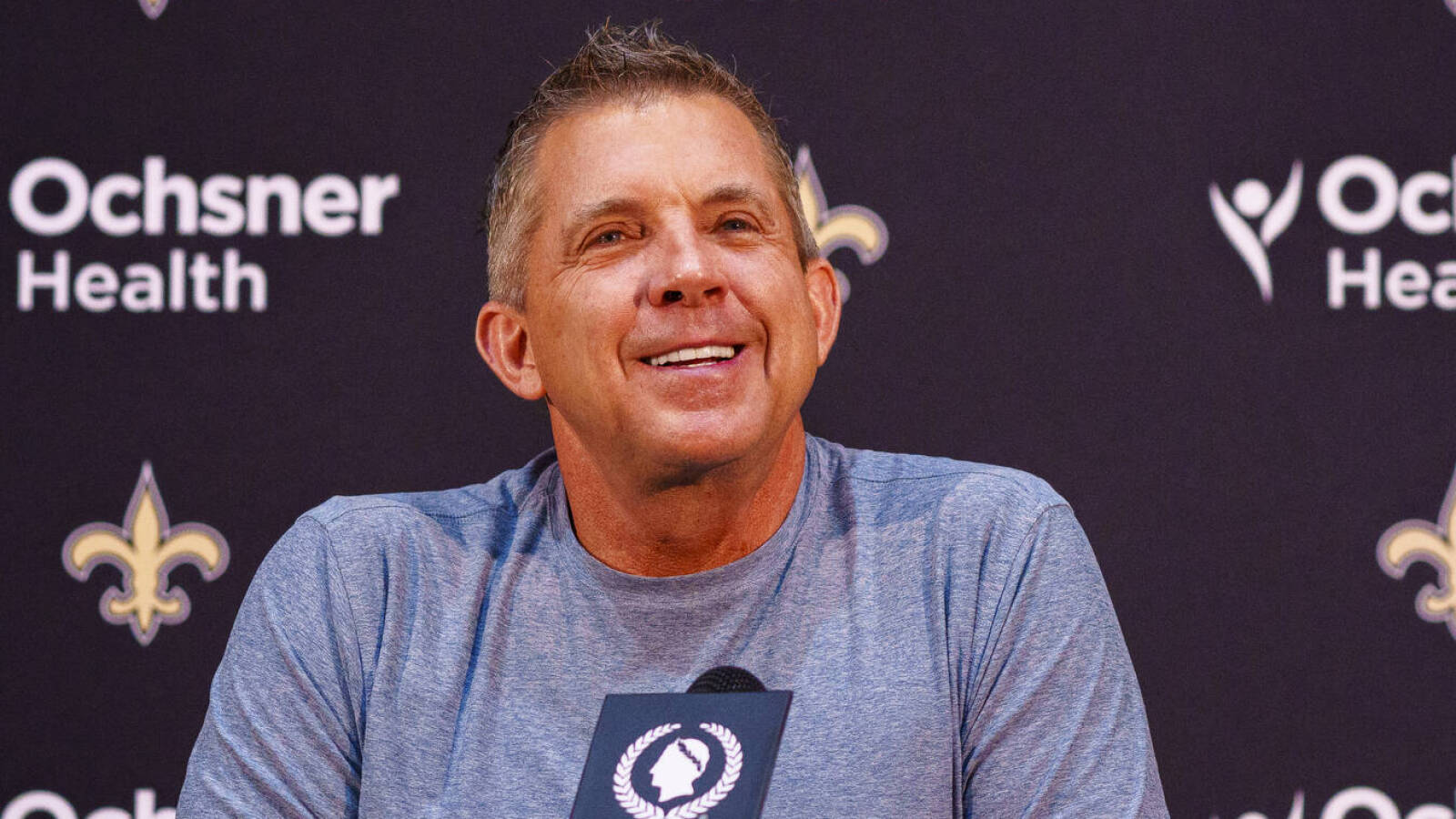 Sean Payton is perhaps the hottest name in this year’s head coaching cycle, and he has been connected to three teams currently in need of a new HC. He will at least take an interview with the Broncos — an opening that he reportedly prefers to the Texans’ and Cardinals’ vacancies — but he may opt against returning to the sidelines in 2023.

Mike Florio of Pro Football Talk hears that whether Payton takes a coaching job this year or waits until 2024 is a 50-50 proposition. Although Payton is said to be amenable to working with Denver quarterback Russell Wilson and trying to help him regain his earlier form, it is also possible that more attractive opportunities are on the horizon.

Indeed, in light of the Chargers’ historic collapse in their stunning loss to the Jaguars on Saturday night, there was rampant speculation that the Bolts might elect to fire second-year HC Brandon Staley and enter the Payton sweepstakes. For his part, Payton is said to be deeply interested in the Chargers’ gig and the opportunity to work with talented young quarterback Justin Herbert.

On the other hand, there are reasons to doubt that Los Angeles would make such a bold move. As former NFL exec Andrew Brandt observes, while the Broncos’ new ownership group is the wealthiest in the league and could therefore afford to pay Payton the $16M-$20M salary he will likely command, Chargers owner Dean Spanos is among the most cash-poor and may be unwilling to pony up that kind of cash while also paying out the remainder of Staley’s contract.

Plus, Herbert himself is now extension-eligible and could be in line for a contract with a $50M AAV. That is a lot of money for Spanos to stomach, to say nothing of the trade compensation that the Chargers would need to send to the Saints to acquire Payton’s rights.

As of the time of this writing, there have been no concrete reports on Staley’s job security in the wake of the loss to Jacksonville. Cowboys owner Jerry Jones recently said that Dallas’ current head coach, Mike McCarthy, is in no danger of losing his job, regardless of what happens in the team’s playoff game against the Bucs on Monday. Still, one wonders whether a poor showing by McCarthy’s troops could change that thinking, especially given the long-rumored connections between Payton and the Cowboys’ post.