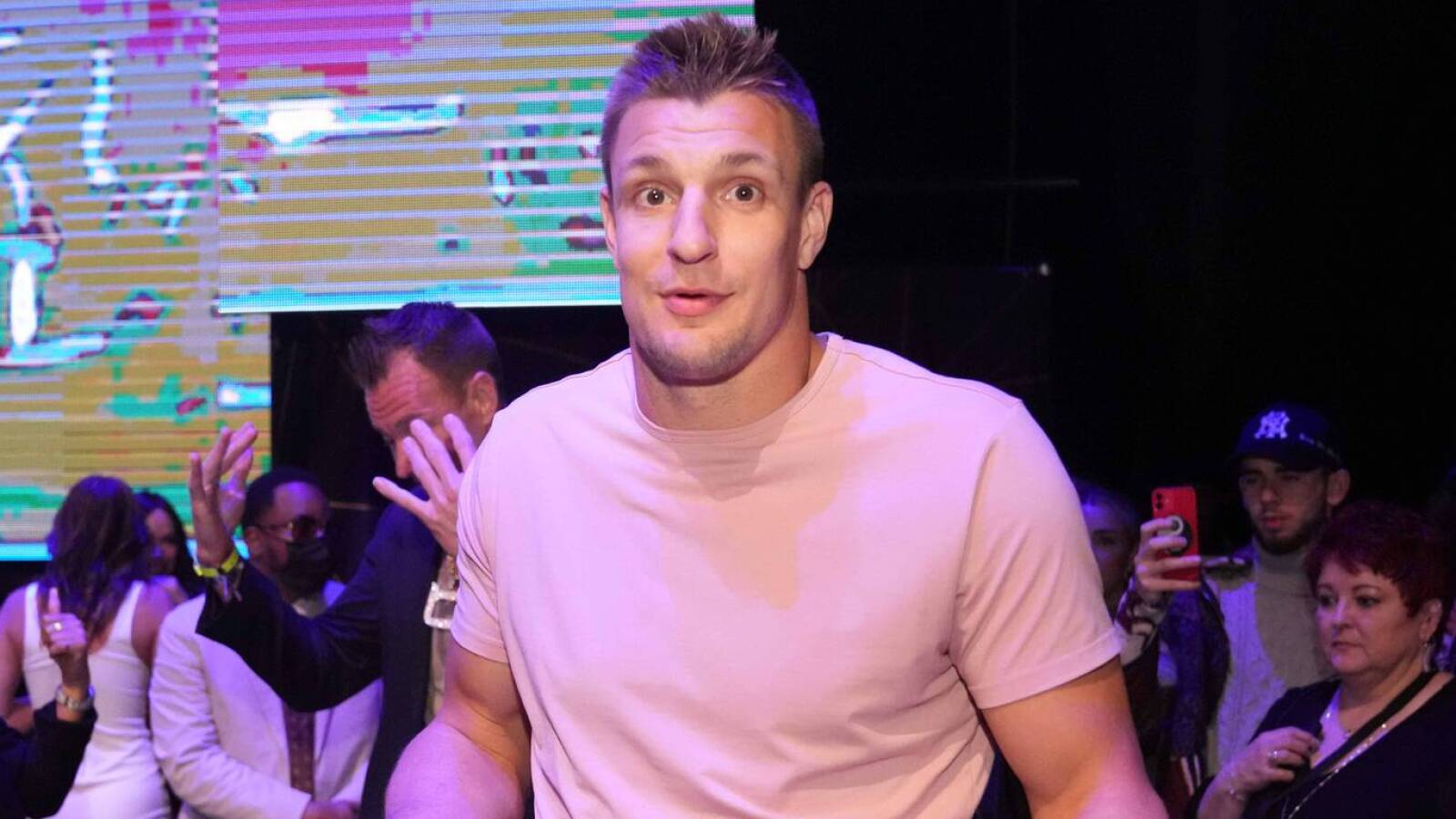 Rob Gronkowski admitted that he entertained the thought of playing football this season, and he says he even came close to signing with a team before Week 1. That team was not the Tampa Bay Buccaneers.

Gronkowski was a guest on an episode of the “New Heights with Jason & Travis Kelce” podcast that was released on Monday. Gronk, who grew up in the Buffalo area, mentioned how he is rooting for the Buffalo Bills now that he is retired. He also revealed that he had contract discussions with the team prior to the 2022 season.

“I thought about how cool that would be to play for the Buffalo Bills,” Gronkowski said. “I actually thought about it when Tom (Brady) retired this year. I didn’t really feel like playing football again this year, and I was like, ‘Ah, Tom retired, let me check out some other teams.’

“I was actually in talks with the Buffalo Bills a little bit. They wanted me to come up there. It just wasn’t there, though. If my mindset was there, I would probably, most likely be in Buffalo right now playing with the Bills.”

There was talk before the season that Gronk would be a fit for the Bills given that they were a Super Bowl favorite and his hometown team. The 33-year-old ultimately decided not to play, even after Brady ended his brief retirement.

It is hard to know what to take seriously when Gronkowski discusses his NFL future. He recently hinted at what it would take to get him to play again, but all of the talk is probably more about staying in the public spotlight than anything else.