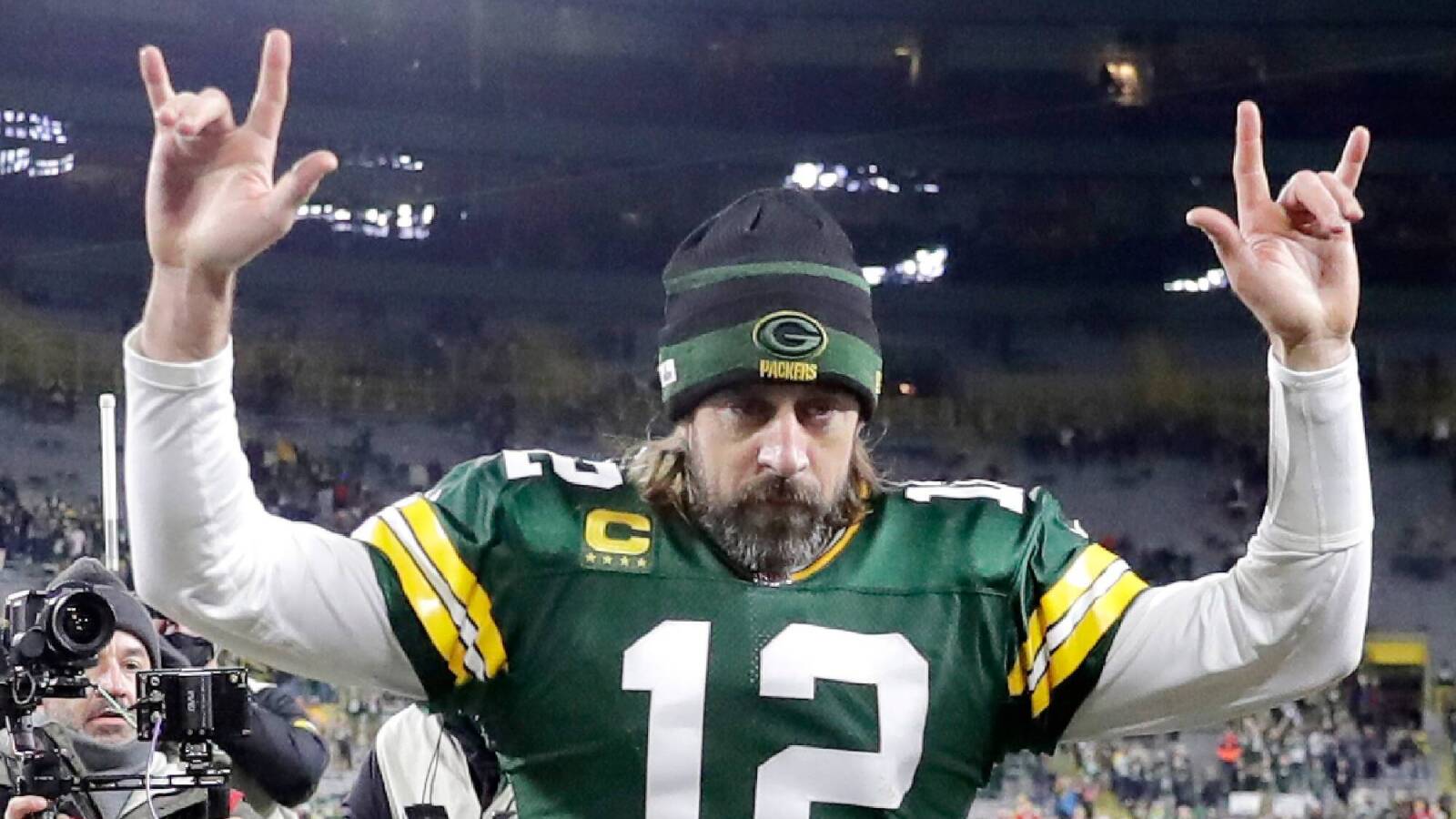 Aaron Rodgers and the Green Bay Packers are in a “positive place,” and there’s optimism around the team that the four-time MVP quarterback will return for the 2022 season, according to Ian Rapoport of NFL Network.

A year ago, the two sides were in a much different place. Rodgers sat out much of the offseason and returned after signing a deal that would allow him to leave the team sooner rather than later. At a press conference in July, Rodgers voiced his frustrations, telling reporters about his “desire to be more involved in conversations” about the future of the team.

“There was increased communication, more input and simply a better framework for a relationship,” Rapoport wrote of the 2021 season for the Packers and Rodgers. “It appears to have worked and appreciated by Rodgers. In short, it is a complete 180.”

Both Rapoport and ESPN’s Adam Schefter reported Sunday morning that the Packers are ready to keep the quarterback with short-term, but pricy contracts similar to the ones that the New Orleans Saints gave Drew Brees late in his career.

After receiving the MVP award earlier this week, Rodgers told NFL Network that he’d “make a decision here pretty quick” about his plans for the 2022 season.