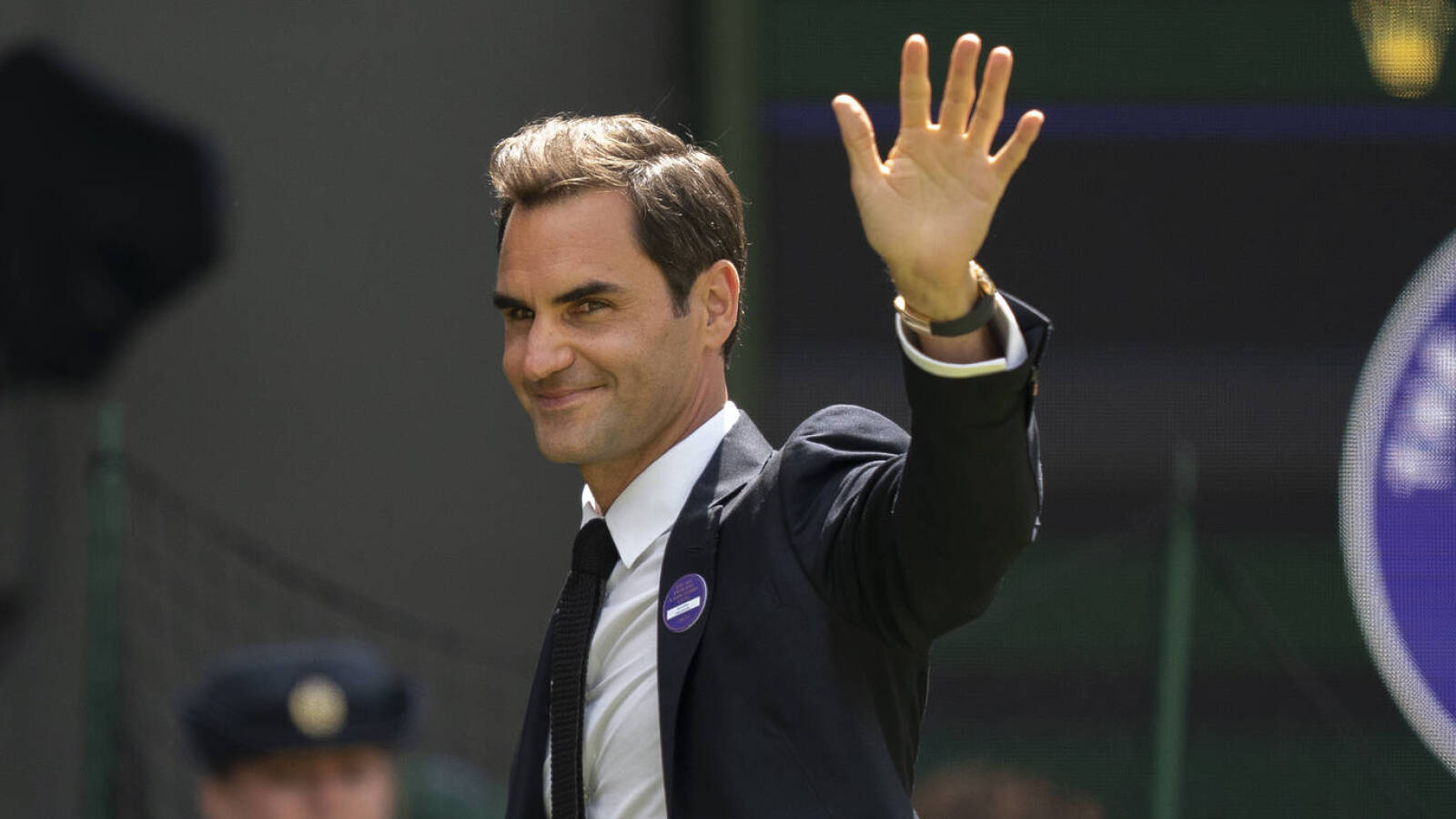 All-time tennis greats Serena Williams and Roger Federer both declared their intentions to retire earlier this summer, but Williams later generated headlines when she teased she could follow in the footsteps of Tampa Bay Buccaneers quarterback Tom Brady and embrace “a really cool trend” of unretiring.

Federer, who won 20 Grand Slam singles titles during his remarkable career, isn’t interested in such a dramatic return.

As Chantal Da Silva and David K. Li explained for an NBC News piece, Federer confirmed during an interview that will air on NBC’s “Today” show on Wednesday that he’s ready to ride off into the sunset.

“You know, unretiring is a thing now,” NBC personality Savannah Guthrie said to Federer during the discussion. “Serena seems to be wavering a little.”

The 41-year-old responded that he is “definitely done” and is content with that decision. “I know that,” he added.

Per Brian Wacker of the New York Post, Federer will play doubles at this week’s Laver Cup in London as long as he feels he can do so at an “acceptable level” and will then most likely withdraw from a singles match. The ATP website notes that Federer underwent three knee surgeries between February 2020 and August 2021.

Federer’s 20 Grand Slam men’s singles titles are good for the third-most in history behind Novak Djokovic with 21 and Rafael Nadal with a record 22 career Slams.