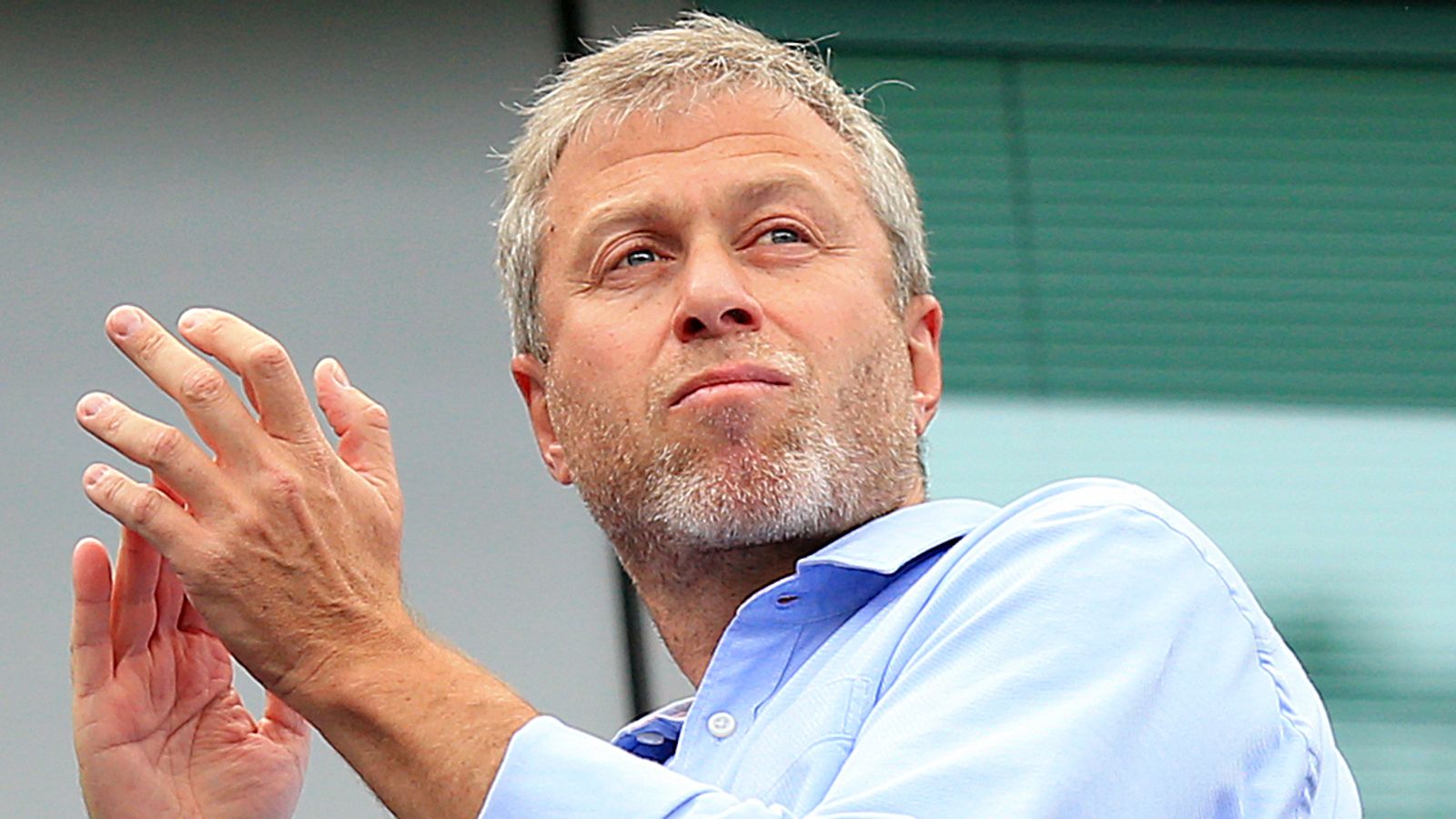 Chelsea owner Roman Abramovich has received an apology from HarperCollins for publishing claims that he bought the London club on Russian president Vladimir Putin’s orders.

Abramovich has accepted a settlement in his defamation case against HarperCollins and Catherine Belton, whose book ‘Putin’s People’ included Russian billionaire Sergei Pugachev’s claims that Abramovich purchased Chelsea in 2003 at Putin’s command.

HarperCollins confirmed the settlement in a statement on Wednesday, which followed a High Court ruling in November that Belton’s book made nine defamatory statements against Abramovich.

The publisher has amended the book and agreed to a charitable donation in lieu of damages.

“We are pleased that HarperCollins and the author have apologised to Mr Abramovich and amended the book, removing several false claims about him,” said Abramovich’s spokesperson.

“These statements lacked evidence and were indeed false.

“This follows the English High Court’s determination that the book did indeed include several defamatory claims about Mr Abramovich. In total, amendments resulting in the deletion or addition of over 1,700 words have been agreed.

“As Mr Abramovich stated when issuing his claim earlier this year, its sole purpose was to refute the false allegations published regarding his name and have them corrected, including the false statements made about the nature of the purchase and activities of Chelsea Football Club.

“In contrast to events relayed in the book, Mr Abramovich’s ambition with Chelsea Football Club has always been clear and transparent: to create world-class teams on the pitch and to ensure the club plays a positive role in all of its communities.

“The club’s successes and activities over the years speak for themselves, including the trophies won, expansion of the Chelsea academy, development of the women’s team, and the Chelsea Foundation becoming the largest charitable organisation within the Premier League.

“We are pleased that today’s changes and the resulting apology address the false allegations made on this subject and look forward to further developing Chelsea’s many positive initiatives in the UK, most notably our programmes combating anti-Semitism and racism.

“HarperCollins should be, and now have been, held to reasonable publishing standards and have ample financial resources to withstand a well-founded legal claim that seeks to correct the record.

“As the objectives of this legal claim have never been punitive, we have not asked for any damages to be paid. We have, however, asked that HarperCollins makes a donation in lieu of damages to a charitable organisation, to which they have agreed.”

Pugachev claimed in the High Court in 2018 that Putin had ordered Abramovich to purchase Chelsea.

Pugachev’s witness statements were branded “self-serving” and “impossible to believe” by Mrs Justice Rose, in his dispute with JSC Mezhdunarodniy Promyshlenniy Bank.

He went on to lose the High Court case, but his allegations about Abramovich and Chelsea were repeated in interviews for the 2020 book ‘Putin’s People’.

“HarperCollins has been made aware that the book contained some inaccurate information concerning Roman Abramovich,” a HarperCollins statement read.

“HarperCollins has now amended the book to record the position more accurately.

“In particular, HarperCollins has amended the text concerning the reasons for Mr Abramovich’s purchase of Chelsea Football Club. The new edition will include a more detailed explanation of Mr Abramovich’s motivations for buying the club.

“HarperCollins has also made clear in the book that there is no evidence, beyond the statements of the individuals themselves, supporting claims made to the author by Sergei Pugachev and two other unnamed individuals about the purchase of Chelsea Football Club.

“In recognition of this error, HarperCollins has agreed to make a payment to charity.

“HarperCollins and the author apologise that these aspects of the book were not as clear as they would have liked them to have been and are happy to have now clarified the text.”