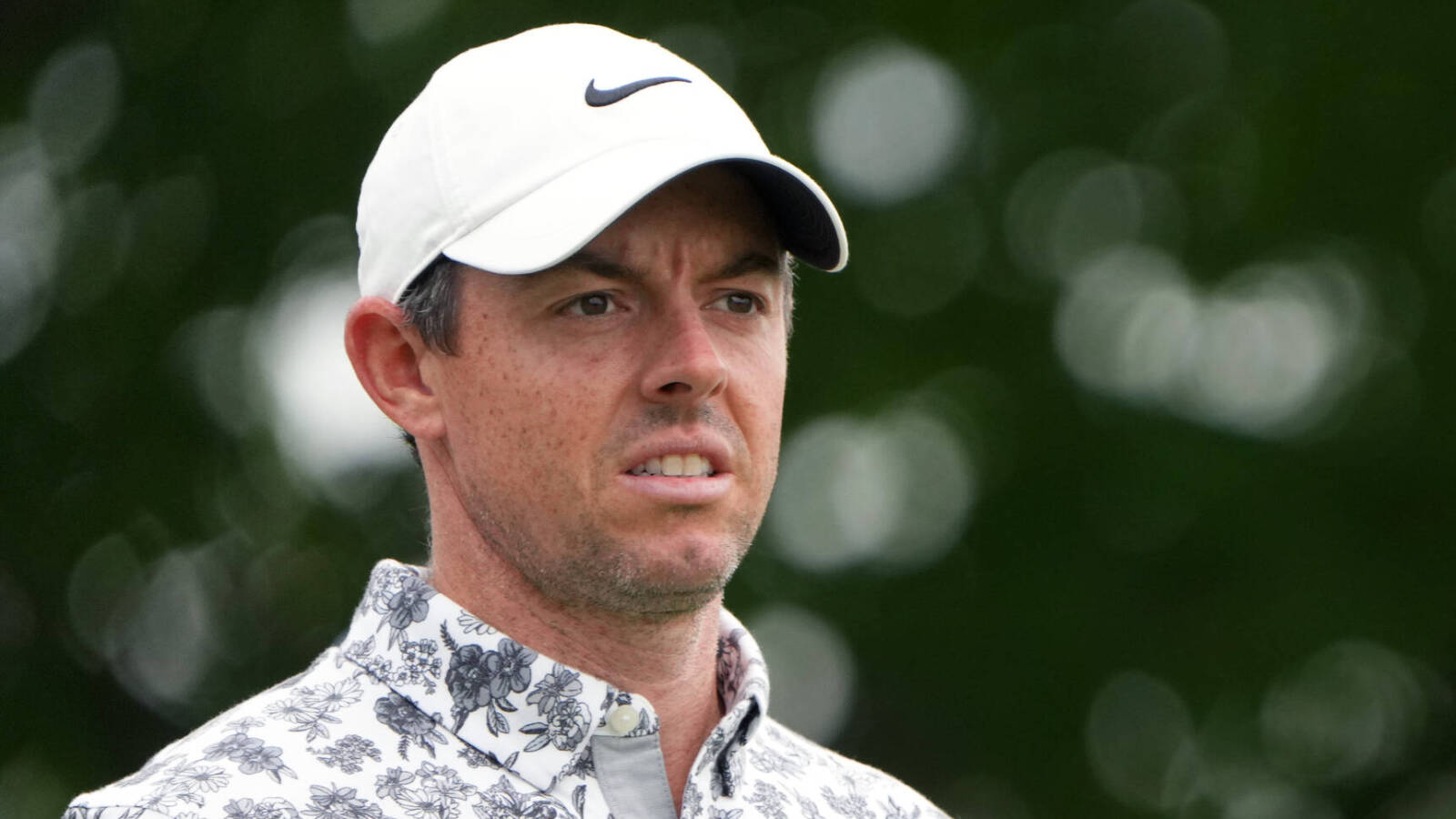 Numerous PGA Tour members have recently left the Tour to join the Saudi-backed LIV Golf league, and Rory McIlroy had some harsh words for those defectors.

Speaking Wednesday to reporters prior to the start of the Traveler’s Championship on Thursday, McIlroy called out Brooks Koepka and others for going back on their Tour commitments.

“Am I surprised? Yes, because of what he said previously,” McIlroy said regarding Koepka, via ESPN’s Mark Schlabach. “I think that’s why I’m surprised at a lot of these guys — because they say one thing and then they do another … I don’t understand that, and I don’t know if that’s for legal reasons or if they can’t — I have no idea. But it’s pretty duplicitous on their part to say one thing and then do another thing.”

Koepka officially left for LIV Golf on Monday and will play in the league’s first event in the United States next week. Prior to last week’s U.S. Open, Koepka ripped the media over their LIV Golf questions amid rumors that he could leave the Tour.

McIlroy has been outspoken against LIV Golf from the start. After winning the RBC Canadian Open earlier in June, he took a shot at LIV Golf CEO Greg Norman.

But with the money that LIV is offering players, Koepka could be just the latest of many golfers to jump ship.