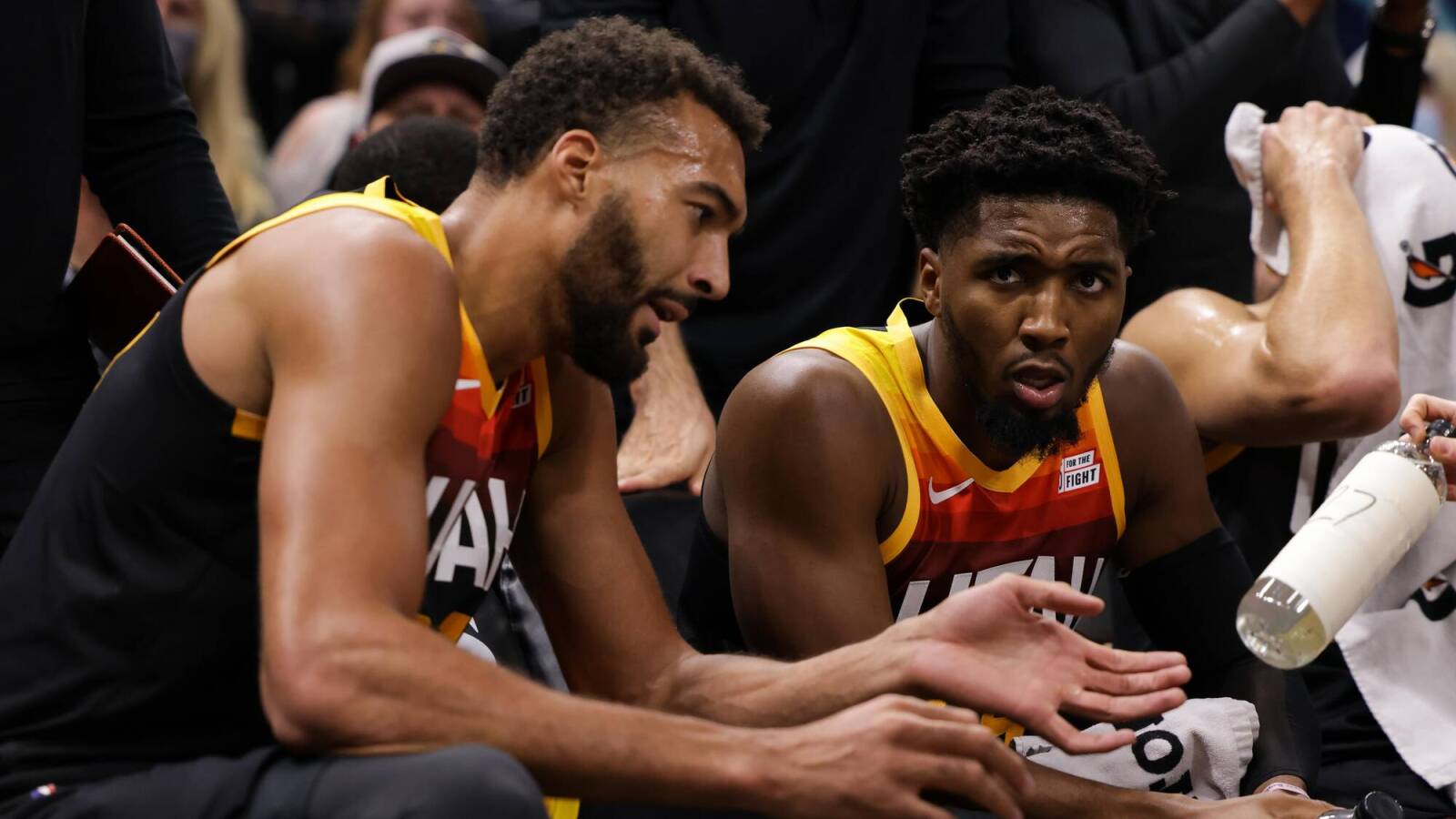 The Utah Jazz remain plagued by rumors of discord between Rudy Gobert and Donovan Mitchell, and Gobert responded to that chatter on Thursday.

Gobert appeared on ESPN’s “NBA Today” and was asked about the rumors. While the center was largely dismissive of the rumors, he did admit that it was normal for relationships to sometimes be imperfect.

“There’s always going to be noise. There’s a lot of teams, a lot people that would love for us to break apart,” Gobert said. “They would love to get a Rudy Gobert or Donovan Mitchell in their team. … We both know that it’s something that’s not going to stop. We’ve got to mute that noise, and we both have the same goal to win a championship here.

“For us, the point is that supporting each other is the key, and be there for one another. It’s never going to be perfect. There is no team in the NBA where it’s perfect. It’s the NBA. When we share the same goal and we support each other, that’s huge.”

The ending to Gobert’s remarks will not exactly dispel the notion that there are some issues between Gobert and Mitchell. Gobert did not specifically address talk that Mitchell has frozen him out of the office, even though host Malika Andrews explicitly mentioned that in her question. Instead, Gobert seems to be trying to frame this as normal tension within an NBA locker room.

The Jazz may need a deep playoff run to silence the doubters. Otherwise, both Mitchell and Gobert will remain the subject of trade rumors.