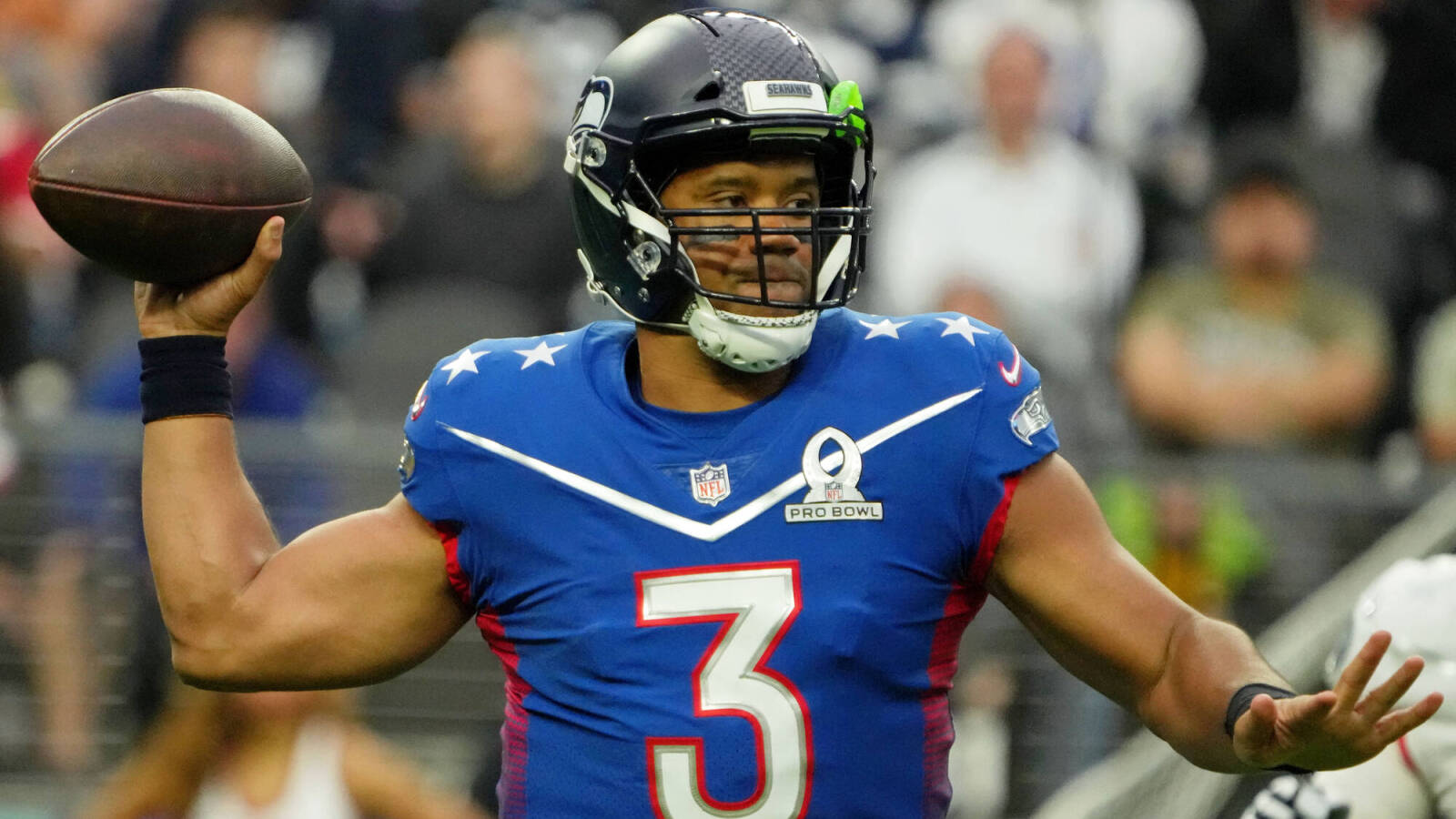 One-time Super Bowl champion quarterback Russell Wilson was the key figure in a blockbuster trade when he moved from the Seattle Seahawks to the Denver Broncos last month after he spent the first decade of his NFL career with the NFC West club.

Wilson will have quite the public introduction to Denver fans ahead of the weekend.

The 33-year-old is no stranger to the sport or the Rockies. Wilson played both football and baseball during his college days and was selected by the Rockies in the fourth round of the 2010 MLB Draft. He spent time with the Tri-City Dust Devils and the Asheville Tourists before he ultimately committed to football, a decision that’s worked out pretty well for the signal-caller.

Wilson has made spring-training appearances with the Rockies, Texas Rangers and New York Yankees during football offseasons but has never sniffed an actual MLB career. He’s also tossed multiple ceremonial first pitches for big-league games over the years: