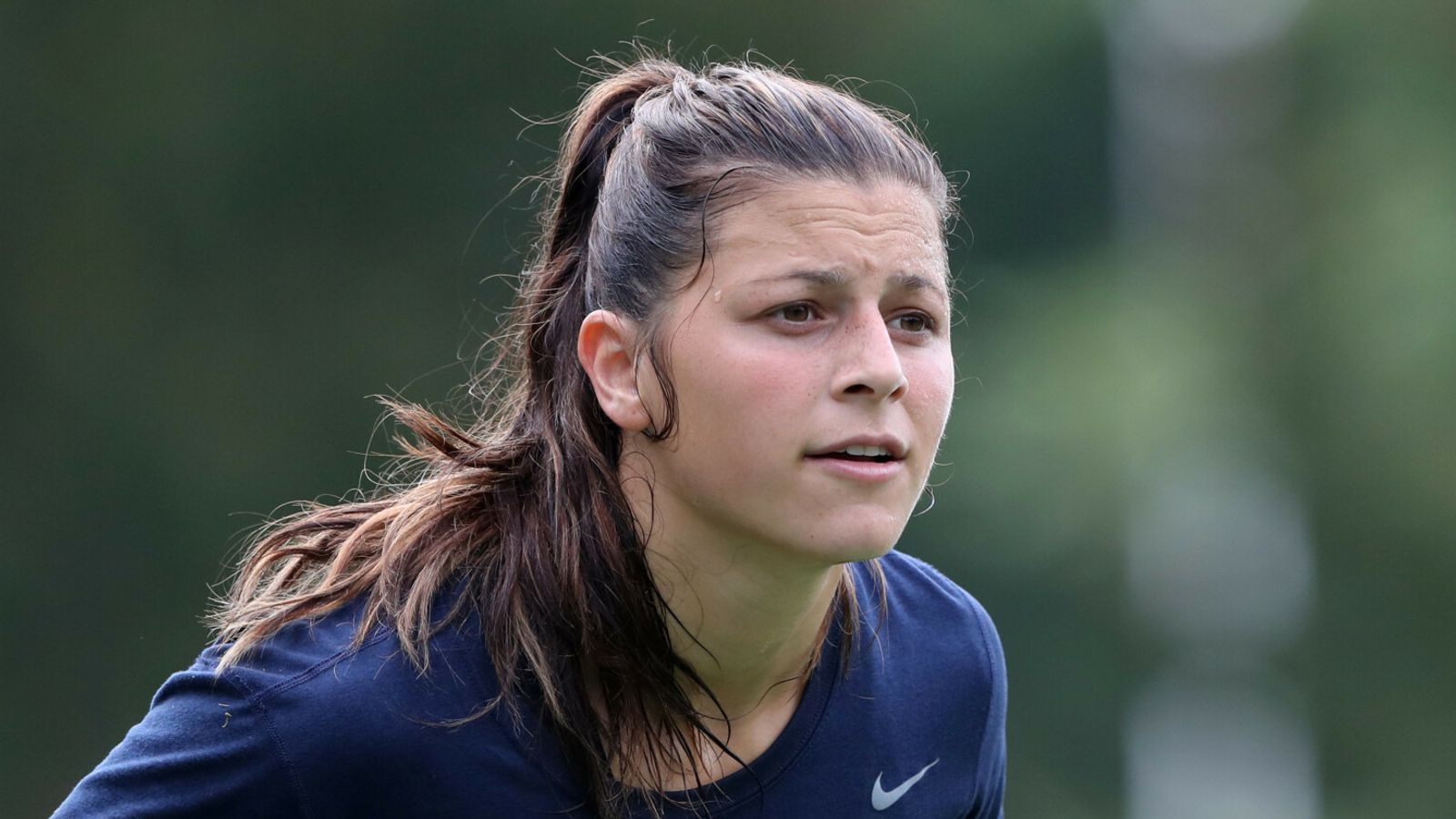 Arsenal are close to finalising the signing of Canadian goalkeeper Sabrina D’Angelo on a free transfer.

The 29-year-old will leave Swedish club Vittsjö at the end of the month after four years at the club.

D’Angelo has 12 caps for Canada and was part of the 2016 Olympic squad that won gold in Rio.

It is understood that Arsenal are also looking at forwards in January following injuries to Vivianne Miedema and Beth Mead.

Both forwards suffered ACL injuries which leaves them sidelined for an extended period and doubts for the World Cup this summer in Australia and New Zealand. 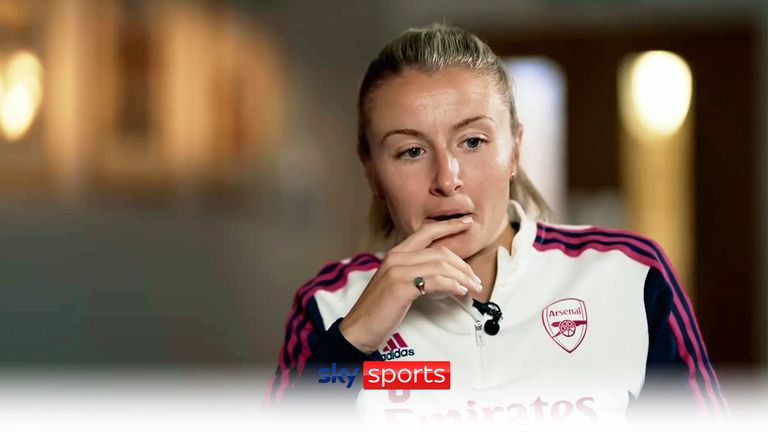 Leah Williamson talks to ‘Inside the WSL’ about her 200 appearances for Arsenal, her journey from the academy to Lionesses captain and opens up about her journey with performance anxiety

Arsenal are currently on their winter break but resume their Women’s Super League campaign with a top-of-the-table clash against leaders Chelsea on January 15.

The north London club are in second, trailing last season’s champions Chelsea by three points, having played one game fewer than the Blues.

Inside the WSL – Hosted by award-winning broadcaster and journalist Jessica Creighton, Inside the WSL is a comprehensive round-up of all things Barclays FA Women’s Super League and women’s football. Airing weekly on Sky Sports Premier League, the half-an-hour show will review and preview matches, including in-depth analysis and exclusive player interviews. Viewers can expect gripping behind-the-scenes access as well as a summary of all the action both on and off the pitch.

Sky Sports Social – Alongside coverage and visibility for the league across all Sky Sports’ main social media channels, the bespoke Twitter channel @SkySportsWSL will continue to be the home of all Barclays FA WSL content on Sky Sports.

Sky Sports digital – Follow all the latest from the WSL across SkySports.com and app, including exclusive features and interviews, plus dedicated live blog coverage and in-game clips from games live on Sky Sports. You can watch free match highlights from every WSL game this season on Sky Sports’ digital platforms and YouTube channel.

To add all the Barclays FA WSL fixtures to your calendar click here.