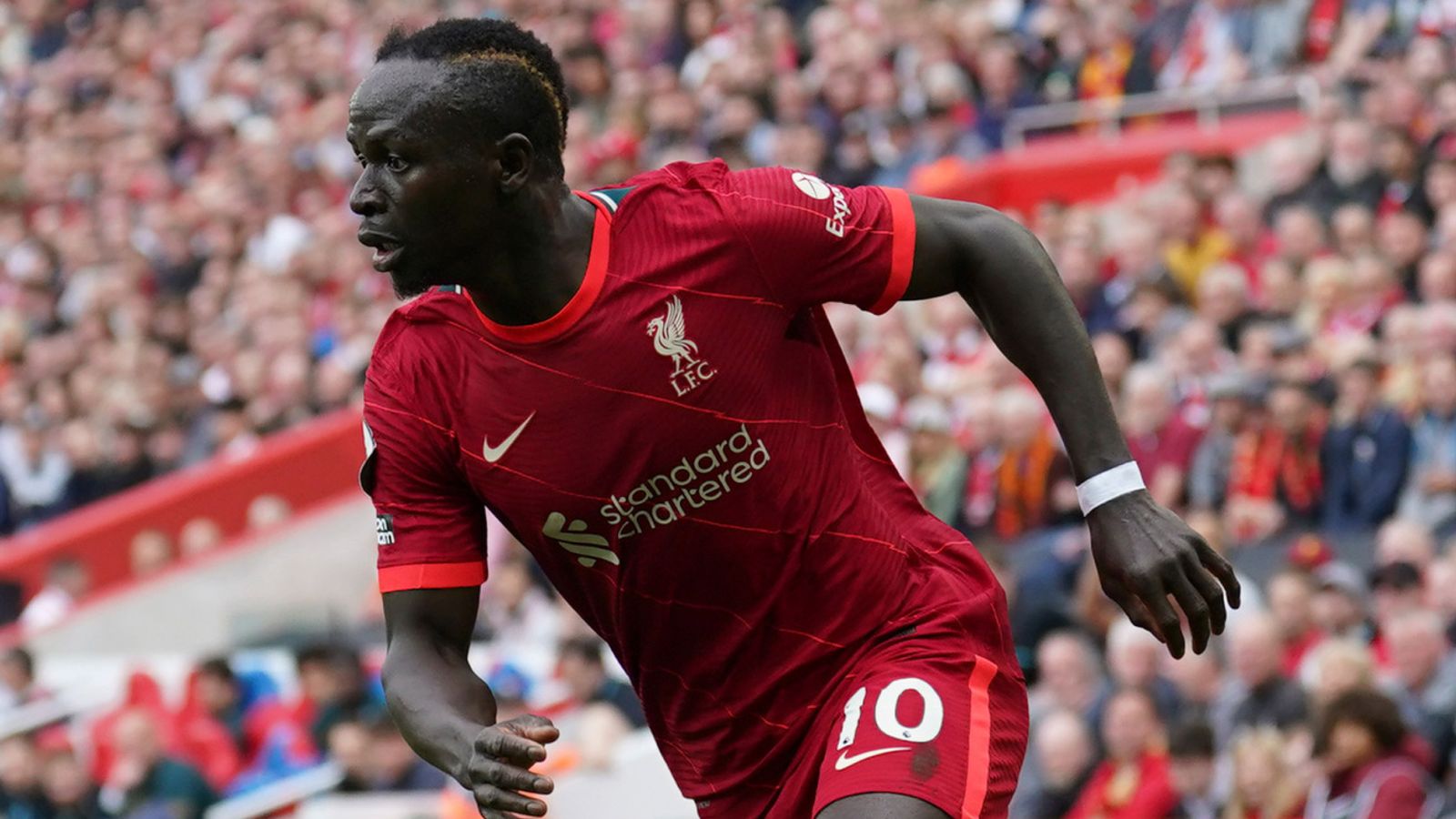 Liverpool have agreed to sell Sadio Mane to Bayern Munich for a deal worth up to £35.1m.

Bayern will pay an initial £27.5m with a further £5m based on appearance. The Bundesliga club will pay another £2.5m based on individual and team achievements.

The deal eclipses what Liverpool paid for Mane – £31m plus 2.5m in add-ons – with Southampton not getting any additional money.

Mane has been core to the club’s success over the past six seasons so will depart with their blessing and gratitude.

Liverpool have been conscious of needing to evolve without sentiment as a driving factor and have efficiently recalibrated their attack with the recruitment of Diogo Jota, Luis Diaz and Nunez.

Which positions are Liverpool targeting?

A look at Sadio Mane’s best goals in the Premier League.

Liverpool will look to strengthen their forward line this season. The fact they even spoke to Kylian Mbappe shows how intent they are to add further quality up top.

They have already secured the signature of Darwin Nunez, but it makes sense with Mohamed Salah and Roberto Firmino entering the final year of their contracts. The departure of Mane, who also had one year left on his deal, and Divock Origi having already decided to go, makes reinforcements in that area a priority.

With Fabio Carvalho due to officially start his Liverpool career on July 1, any further overhaul in midfield could depend on the futures of Alex Oxlade Chamberlain and Takumi Minamino. Oxlade Chamberlain made 29 appearances in a 63 game season and hasn’t played since the FA Cup win over Forest in March, while Minamino made just 24 appearances and both could look for more regular first-team opportunities. Oxlade Chamberlain is another player with just one year left on his contract.

Strengthening the back-line doesn’t appear to be a priority with Ibrahima Konate offering another option to Joel Matip and Virgil van Dijk while Joe Gomez is able to cover right-back and centre-back.

Who will be on the move this summer when the transfer window opens on June 10 and closes at 11pm on September 1?