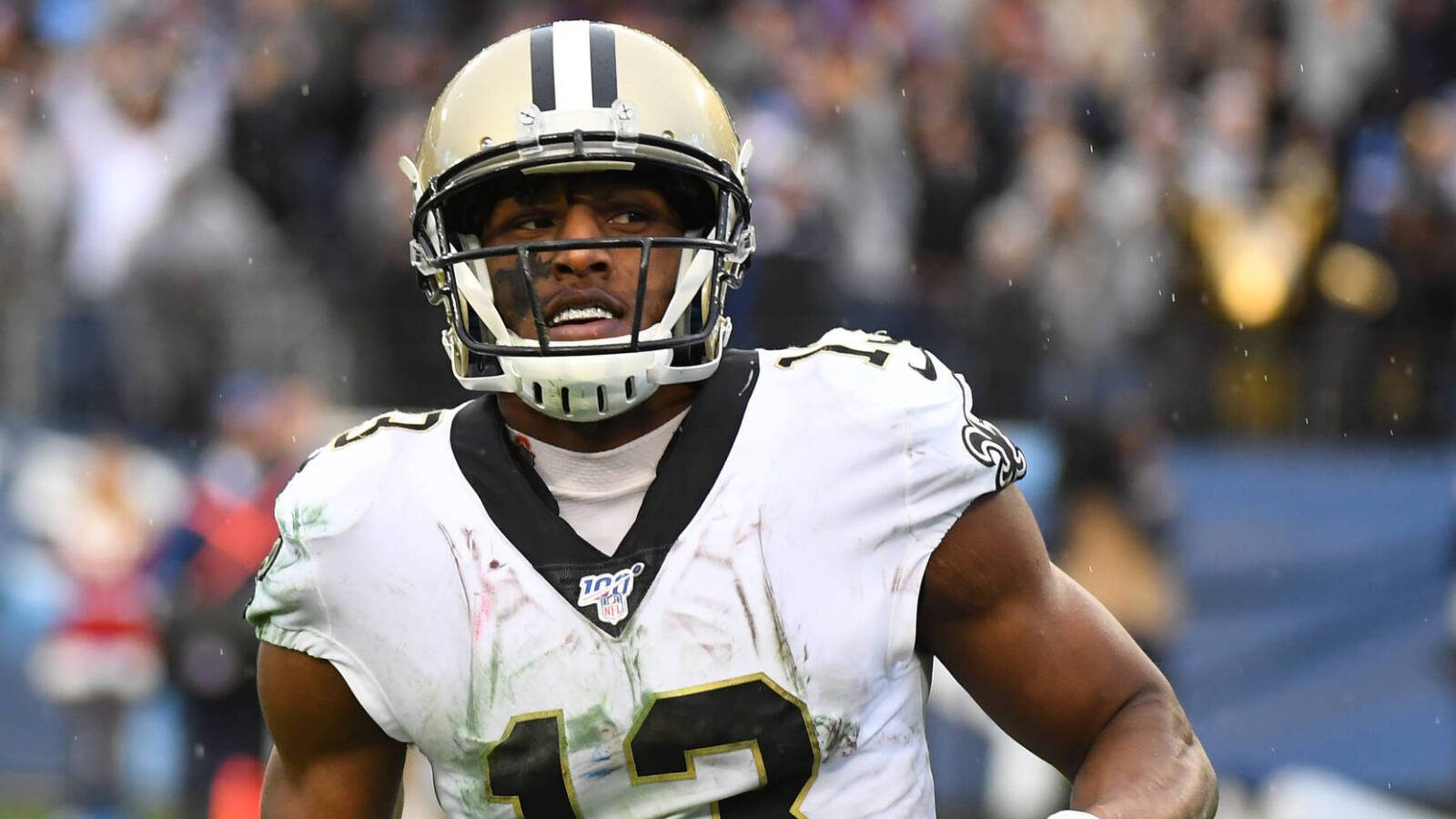 Wide receiver Michael Thomas spent the 2021 season on the sidelines and somewhat at odds with the New Orleans Saints. A new report suggests that both sides are ready to turn the page on that ahead of 2022.

The Saints do want Thomas back, and the two sides have been communicating regularly, according to Ian Rapoport of NFL Network. The prospect of a Thomas trade now appears to be off the table, and the wideout has been focused on rehabbing after undergoing a second surgery on his foot.

The fact that Thomas and the Saints have been in communication is significant. That was one of the major issues last offseason, when Thomas reportedly blew off the organization when rehabbing the injury last offseason. That hastened tensions between the two sides, and there seemed to be a legitimate chance at one point that he’d played his last game for New Orleans.

Thomas posted a dominant 2019 season, racking up 1,725 receiving yards en route to AP Offensive Player of the Year honors. Injuries slowed him in 2020, and 2021 proved to be totally lost due to setbacks with his ankle. He has not played since the Saints’ 2020 season-ending loss, which saw him saddled with an unflattering nickname after a brutal performance. That should make him pretty motivated to return healthy and productive in 2022.