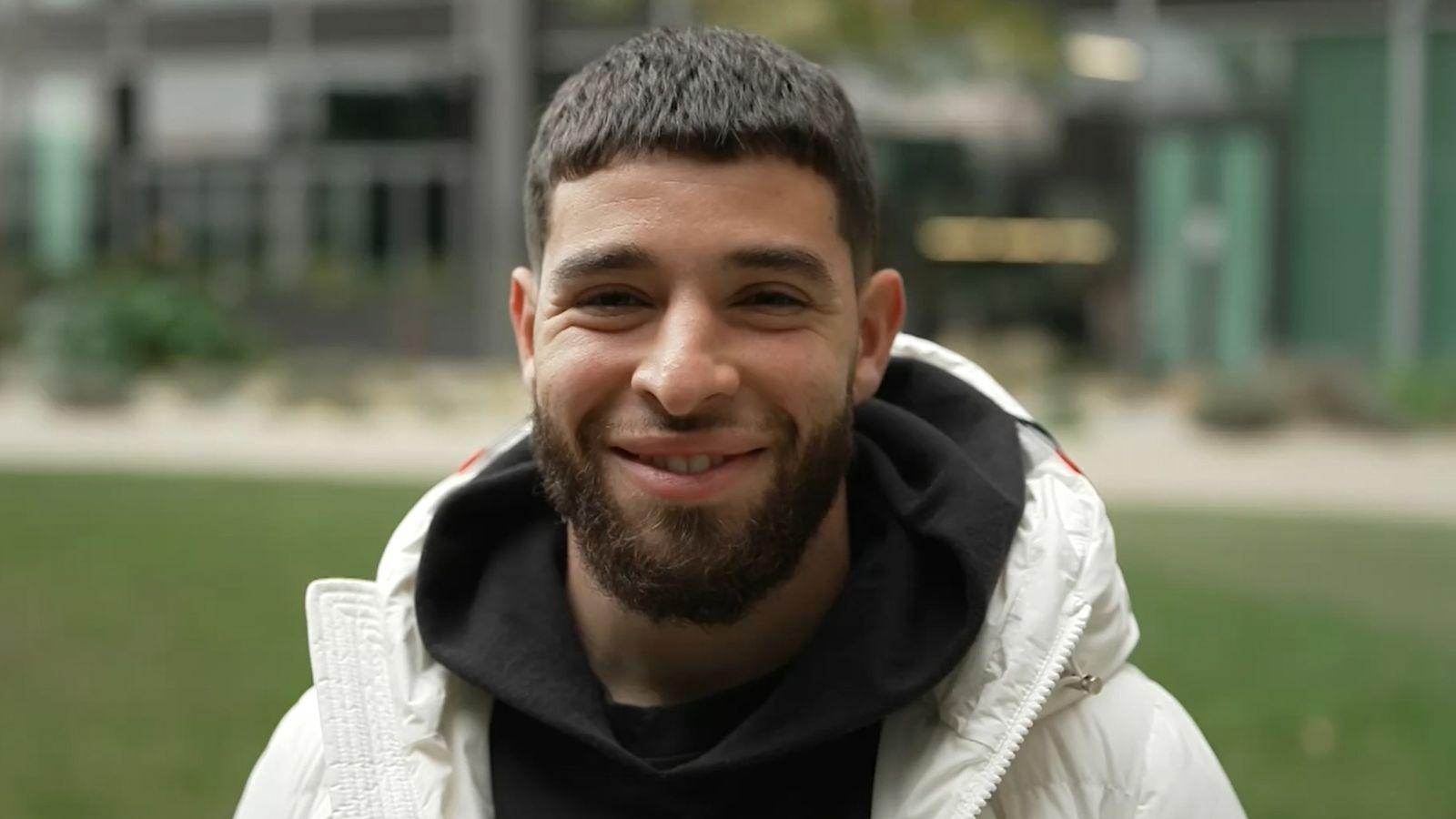 Samuel Shashoua is one of an increasing number of young talents from English academies who have looked abroad for a way into men’s senior football.

The 22-year-old, who was an England international at U18 level, left Tottenham’s academy in 2018 to join Spanish third-tier side Atletico Baleares before joining Tenerife, where he has been one of the Segunda’s stand-out players this season.

At Tottenham he was knocking on the door of the first team under Mauricio Pochettino, making the bench for a Premier League game against Leicester towards the end of the 2016-17 season, but ultimately made the “big drop” to Baleares because he “needed men’s football”.

“I was tired of playing U23s football and wanted to experience something new, experience first-team, and prove the level I could play at,” Shashoua told Sky Sports News. “The only club that wanted me was Baleares … so I just went for it. I think it’s the best decision I’ve made in my career so far.

“It was tough at the start because I played with people like Mason Mount, Marcus Edwards… lots of guys at England who were playing in the Premier League. I was sitting in the third division thinking ‘this is crazy’.

“But that’s when you learn to stop looking at everyone else and look at your own journey. I think that’s the most important thing, because there are guys in the Premier League who might not be there in three years, and vice-versa. Once I’ve gone abroad and get to the level I want to – that will be the most satisfying feeling I think, rather than just make it at Tottenham.”

Shashoua scored six goals and set up another four in his first season at Baleares, earning him a move to Tenerife in 2019, and this season he has scored five goals and set up four more as Tenerife chase promotion to La Liga – the level Shashoua wants to be playing at.

But it is not just developing his football that Shashoua is concerned with; he has also been growing as a person, learning to live by himself as a young adult – even learning how to cook via Facetime calls with his mum back home.

“Tenerife is a good experience,” he said. “I think when players stay in London or stay in England and don’t venture out, it limits what you can do.

“At Baleares it was an AstroTurf pitch, the gym is not really a gym – only a few dumbbells and there were no mats – and only one physio. It was a culture shock.

“I think I’ve matured a lot as a person. When you’re abroad and have so much time to yourself, I think you learn a lot about yourself, learn what’s good for you and what’s not.

“You become your own person, rather than being like a sheep maybe, when you’re following your friends around, and maybe not doing the right things. On you’re own, you have no one but yourself and you can think, learn, improve – and I feel great to be honest.

“I went (to Spain) by myself. I was lucky, I had a good group of people who helped me from the start, and I had my mother as well, who I used to Facetime. I didn’t know how to cook so I used to Facetime her and be like ‘mum, how do I cook this chicken?’ And she would help me out.”

Shashoua still follows Tottenham, mostly to cheer on his friend Japhet Tanganga, who made it to the first-team under Pochettino’s successor Jose Mourinho and now current boss Antonio Conte – and Shashoua insists he would still recommend the Spurs academy to any youngster, despite leaving it all behind. 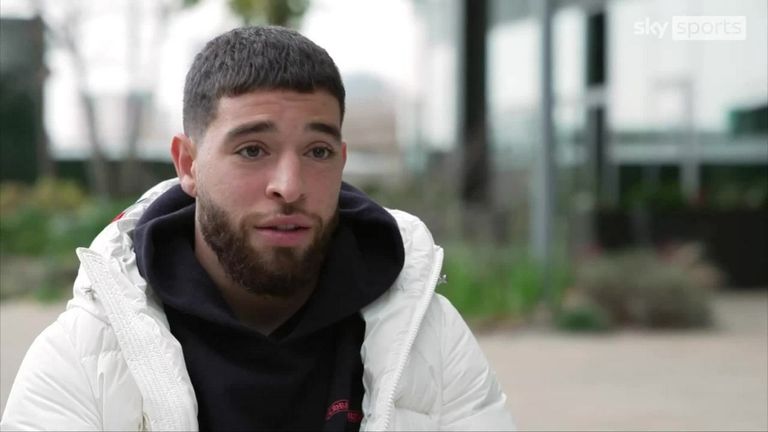 Former Tottenham academy player Armando Shashoua relives his time at Spurs and how coaches like John McDermott helped him develop as a player.

“It has one of the best academies in the world,” he said. “The training ground is incredible. When you leave it you realise it was nuts.

“The first coach that really took me in there was Justin Cochrane. He’s now at Man Utd. He was the first to teach me how to play football at a good level. I was tiny and everyone else was quite big. He showed me how to use my body and be effective despite being small, and I still do things he taught me.

“Then John McDermott, (taught me) more from the mental side. He prepares you to go into men’s football and make it as seamless as possible, because it’s very tough on you. He’s honest and never sugar-coats anything. That prepares you for the men’s world because it’s brutal sometimes.

“But under Mauricio Pochettino it was exciting because if you were playing well for the U18s and applying yourself you knew you could break in. We had examples all the time, like Harry Kane.

“Pochettino would speak to me in Spanish. You knew what he expected. He demanded a lot in terms of physical and mental output, staying focussed every day. He was really big on training. It taught me that, when I went to other clubs, if you see players relaxing in training then that shouldn’t be the path you take. You should work as hard as you can.

“Once you’ve played for a club that long, you always follow then. Also my friend Japhet Tanganga broke through, and that made me really happy because no one has worked harder than he has. I’m following him and I hope the club gets back to the heights it was at.”