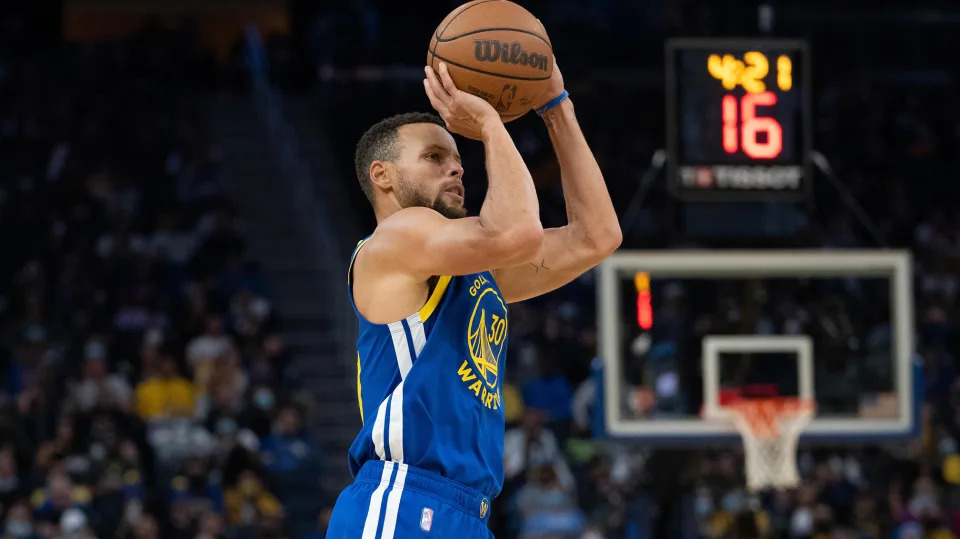 Wink Martindale is one of the great Hollywood names of all time, although no one really knows who he is. At least those of you reading this column. The great Wink hosted a TV show called ‘What’s This Song’ and became most famous for hosting the TV game show ‘Tic-Tac-Dough.’ I’m not real familiar with Wink’s career but he certainly came to mind this morning as I prepared to right about Jock Landale’s big NBA night. If Jock Landale isn’t the best name in the NBA, I give up.

Give the gift of NBC Sports Edge+ this holiday season. Get 15% off annual subscriptions when you use the code HOLIDAY15 at checkout. This offer turns to coal on December 31st, so visit NBCSportsEdge.com/edgeplus today… and remember ALL our premium tools for FANTASY, DFS AND BETTING are included in one low Edge+ subscription.

Download the NBC Sports Predictor App Powered by PointsBet and enter A SPECIAL CHRISTMAS EDITION of our “Pick N Roll” contest. It’s free and you have a chance to win $50,000!.. So if you don’t have the Predictor App yet – download it now.

Rockets – 4-4 – Kevin Porter Jr. is back on Monday and Christian Wood has been a blast.

Grizzlies – 3-5-3-4 – Someone get to Mexico and tell Jared to stop texting me about Ja Morant.

Kings – 4-4-4 – Chimezie Metu could be fun along with the regular studs in Sacto.