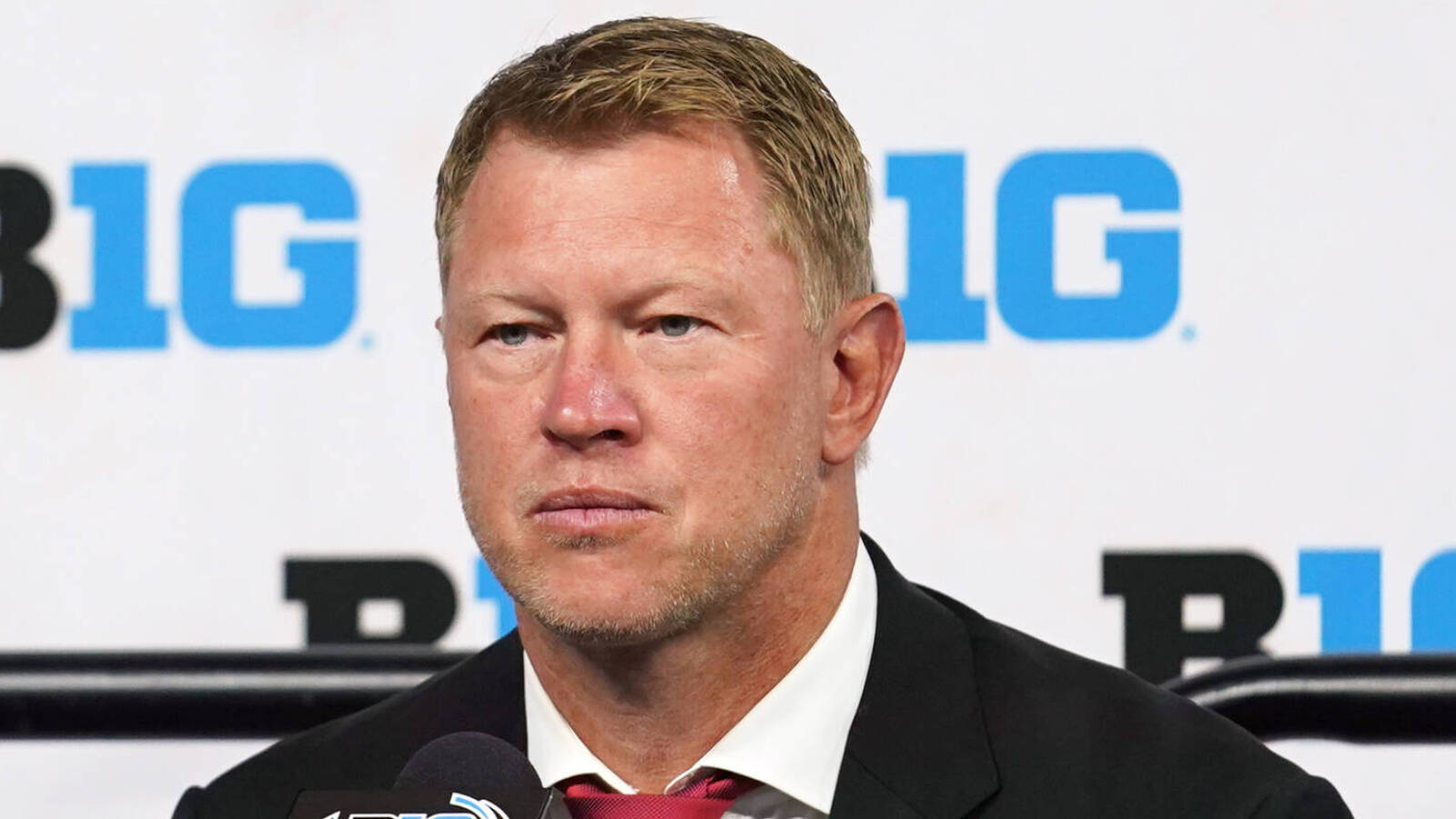 Scott Frost is entering what will likely be a make-or-break season for him in Nebraska, and it sounds like the head coach’s staff is working hard to help him save his job.

Frost discussed how the offseason has gone for Nebraska during his monthly radio show on Huskers Radio Network Thursday night. One of the things the 47-year-old mentioned is how intense offensive line coach Donovan Raiola has made practices for his position group. Frost estimated that there are 15-20 times per practice where an offensive linemen loses his lunch.

“It’s not because they’re not in shape — he’s just working them hard,” Frost said. “I think they love it. He’s kind of freed them up to go be aggressive and I love the way they’re coming off the ball.”

A lot of people will probably take issue with that, but players vomiting during summer practices is not all that uncommon. It’s just rare for a coach to be so open about it.

Frost has not led Nebraska to a winning season since he took over as head coach in 2018. The Cornhuskers are coming off back-to-back 3-9 campaigns, and the latest nearly cost Frost his job. The coach and school agreed to a restructured contract prior to this season.

Nebraska lost its starting quarterback this offseason when Adrian Martinez transferred. He gave a brutally honest explanation for why he wanted a fresh start elsewhere. If Nebraska struggles through another losing season, Frost will likely be gone.