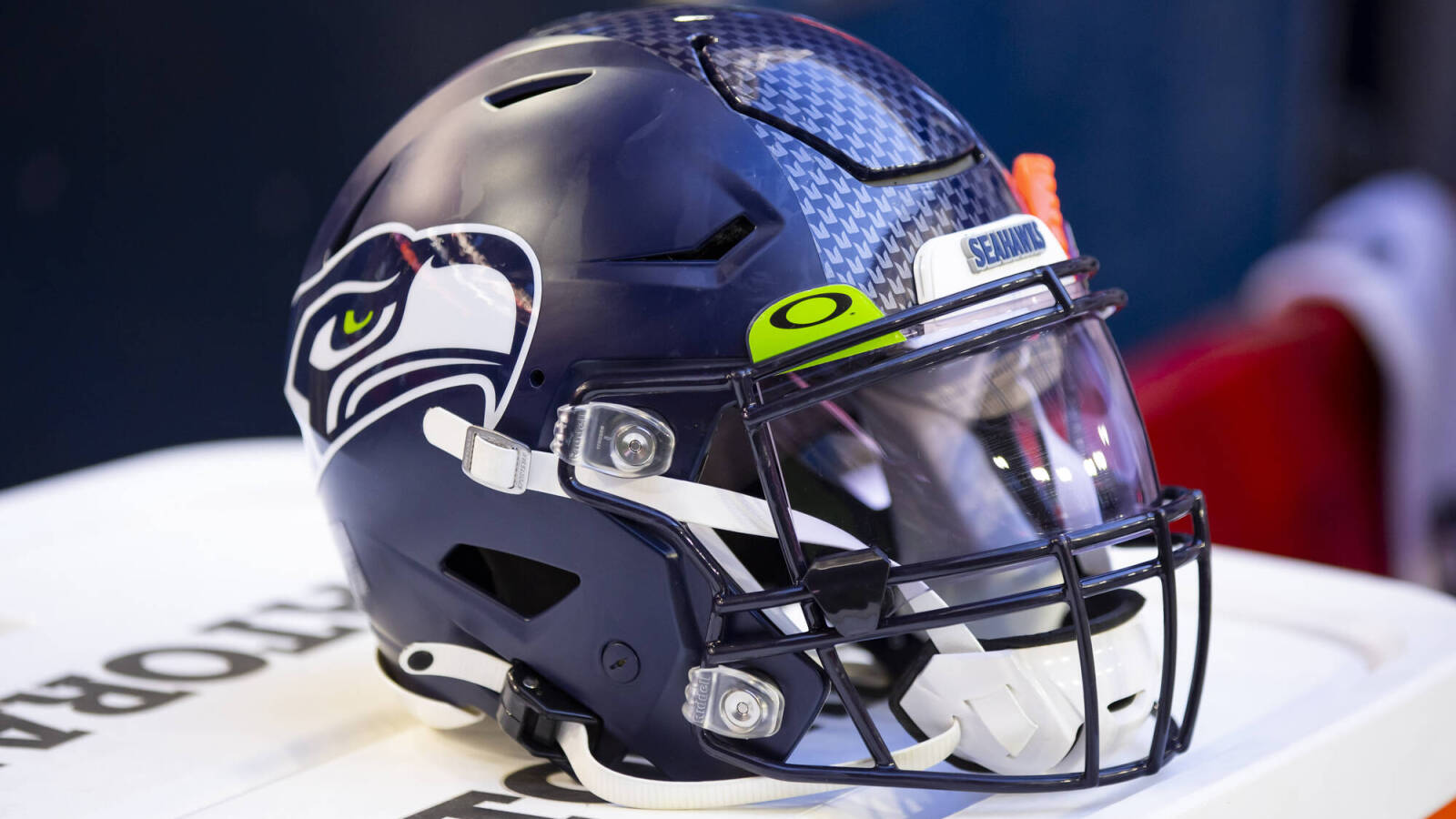 The Seattle Seahawks announced Tuesday that defensive line coach Clint Hurtt will be promoted and take over as the team’s new defensive coordinator.

Hurtt, 43, joined the Seahawks in 2017 after three seasons as a defensive assistant with the Chicago Bears. When he first came to Seattle, the team was beginning to strip down its “Legion of Doom” defense, but still had most of the significant pieces, including Richard Sherman, Earl Thomas, and Kam Chancellor. Now, the Seahawks defense is in serious need of improvement.

Only four teams allowed more yards than Seattle in the 2021 season and the Seahawks were the second worst at defending the pass. But if there was a strength for the team, it was a defensive line that allowed just 3.8 yards per rush, the third best mark in the NFL.

Hurtt’s coaching in Seattle was enough to make him a defensive coordinator candidate for the Miami Hurricanes, but instead he’ll get that opportunity with the Seahawks.