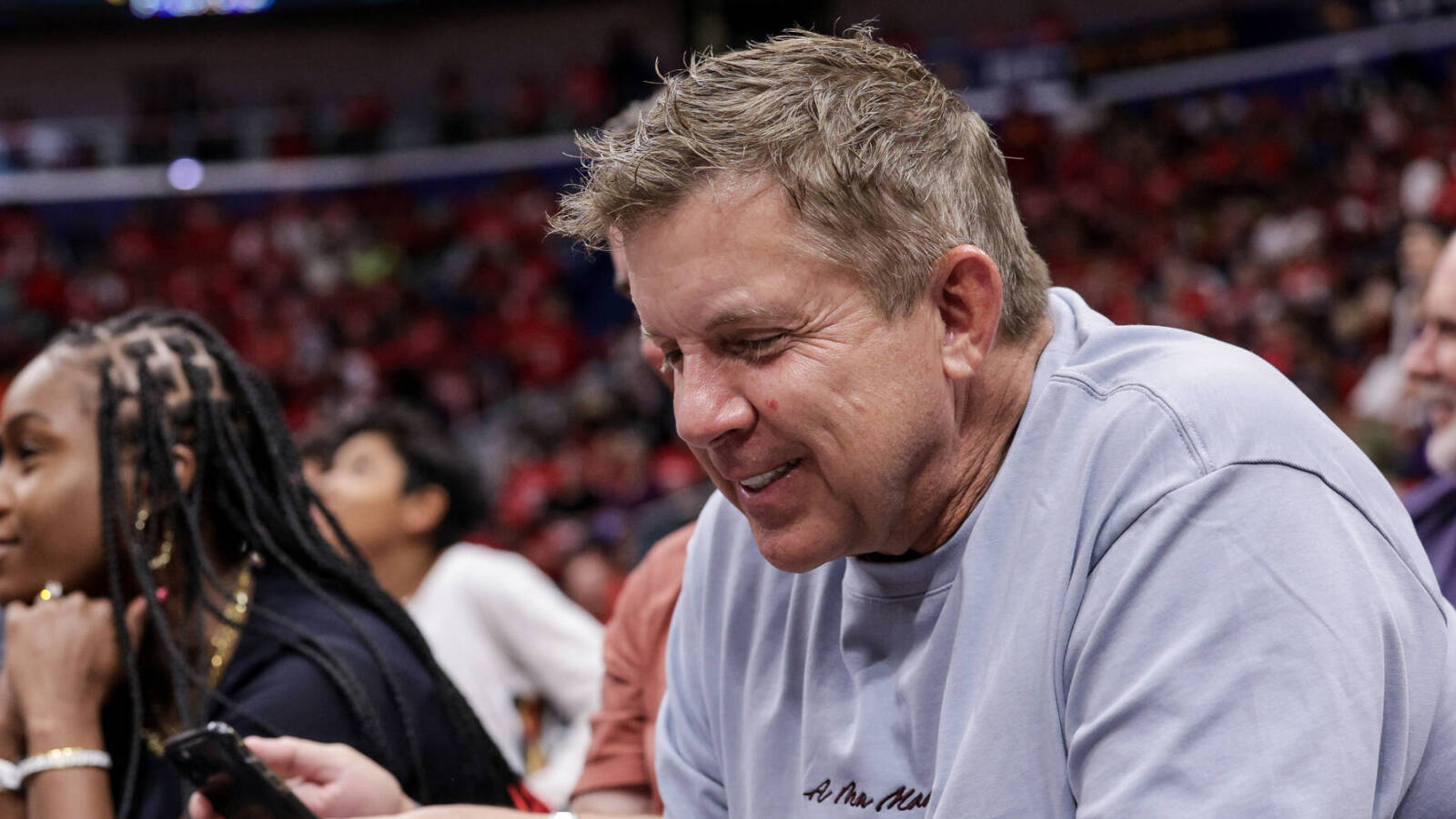 The NFL expanded its playoff field back in 2020 and added an additional wild card team in each conference, which means it is now technically possible for four teams from a single division to qualify for the postseason. Sean Payton thinks there is a chance we could see that scenario unfold this year.

While serving as an analyst on “FOX NFL Kickoff” Sunday, Payton was asked about both the AFC East and NFC East having no team with a losing record through 10 weeks of the season. The former New Orleans Saints coach said he believes the AFC East is stronger. Payton actually thinks it is possible that the Miami Dolphins, New York Jets, Buffalo Bills and New England Patriots will all qualify for the postseason.

“If it’s gonna stay that way (with a division having no team below .500), I think it’s gonna be in the AFC East,” Payton said. “When you look at that division, with the new playoff format and three wild card teams, at some point there’s gonna be a division that sends all four. This is the division that would have a chance to do it.”

Payton pointed to the fact that the team with the most proven track record, the Patriots, has seemingly been flying under the radar. He said he believes in Bill Belichick’s team a lot more than the current last-place team in NFC East, which is the Washington Commanders.

What Payton said is not exactly a huge leap. If the playoffs began after Week 10, all four AFC East teams would have been in the playoffs. A lot can happen over the next eight weeks, and those teams still have to all face one another again. Still, it is fair to say the AFC East is the best division in football. No one saw that coming.