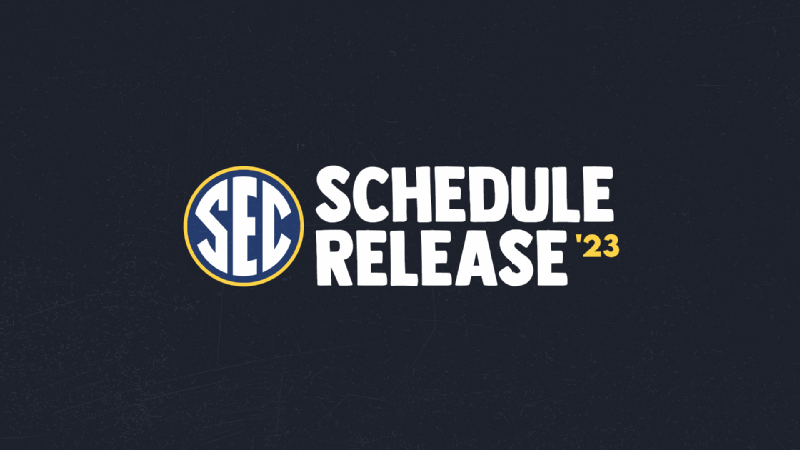 BIRMINGHAM, Alabama (September 20, 2022) – The Southeastern Conference today announced the football schedules for all 14 SEC schools for the 2023 season.

The 2023 season begins with one game on August 26 when Vanderbilt hosts Hawaii before the remaining SEC schools begin action September 2.

The season will culminate with the SEC Championship Game in Mercedes-Benz Stadium in Atlanta on Saturday, December 2. It will be the 32nd edition of the game and the 30th in the city of Atlanta.

The complete list of 2023 football schedules can be found below, as revealed live on The Paul Finebaum Show (Weeks 0 and 1) and a special edition of SEC Now (Weeks 2-13) on SEC Network and the ESPN app.