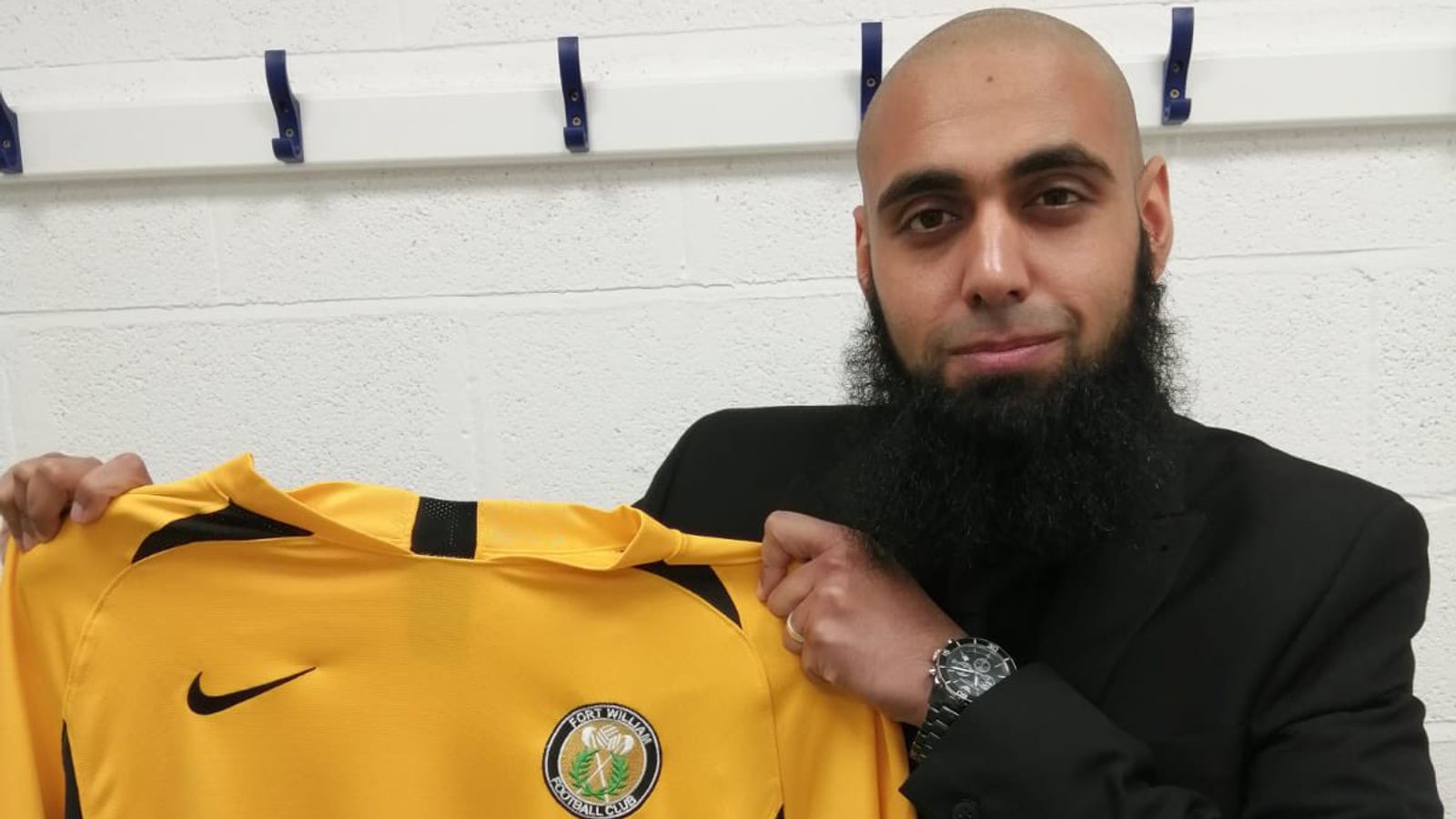 Shadab Iftikhar will take charge of the Highland League side until the end of the season, with the option for a further year, in what is a landmark appointment by the club.

The former Mongolia boss holds a UEFA A Licence coaching qualification and worked as an opposition scout for Roberto Martinez during Belgium’s Euro 2020 campaign.

The 32-year-old said: “I would like to thank the board for giving me this opportunity and trusting me with this project.

“Despite not being able to play home games at Claggan, I promise one thing, I will work as hard as possible to give the club, the fans and the town something to be proud of.”

Iftikhar’s partnership with Martinez began when he was introduced to then Wigan boss during his FA Level 2 coaching course.

After impressing, Iftikhar was soon writing scouting reports about the Latic’s opposition and followed Martinez to Everton.

He then became reserve manager at non-league Hesketh Bank, before becoming first-team boss.

After completing his UEFA A Licence, Iftikhar moved to Mongolia to take charge of New Mongol Bayangol following their rise to the nation’s Premier League. He also became assistant manager of the Mongolian national team.

He returned to England to work as an academy coach before heading abroad again to take over at Vailima Kiwi FC in the Samoa national league.

Last summer he joined up with Martinez again as part of the Belgium manager’s coaching staff at Euro 2020.