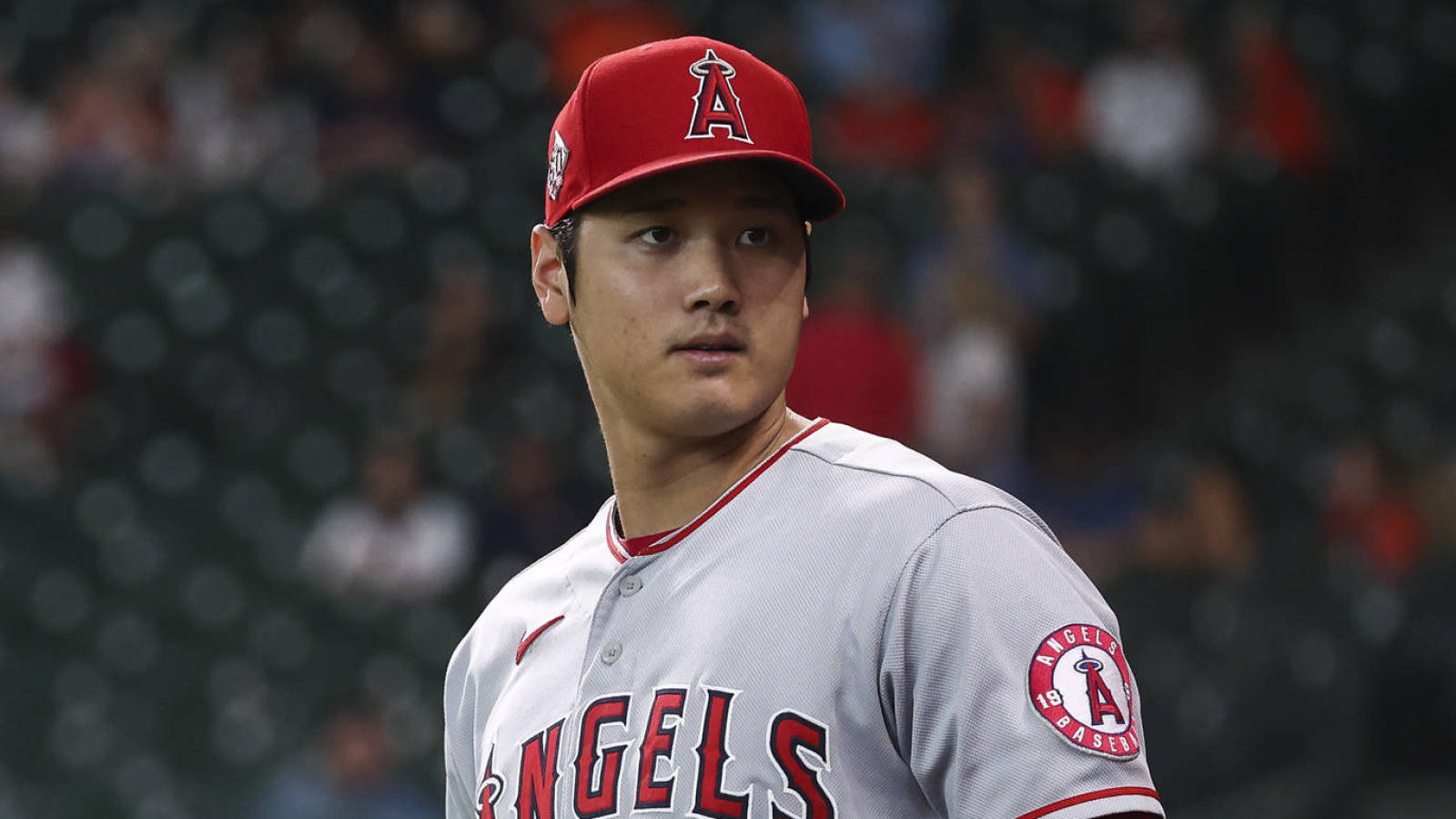 Los Angeles Angels phenom Shohei Ohtani will pitch Sunday against the Oakland Athletics after his sore arm felt much better following a bullpen session, according to The Associated Press (h/t ESPN).

Ohtani was initially scheduled to start L.A.’s series opener against the A’s on Friday.

The 27-year-old threw about 30 pitches on Friday and felt much better than he did earlier in the week. He first complained about soreness after playing catch on Wednesday, and manager Joe Maddon hinted that he could have been done pitching for the season.

Despite the arm soreness, Ohtani has continued to play as the Angels designated hitter. He’s hitting .256/.358/.596 with 44 home runs and 94 RBI this season.

The Angels are fourth in the American League West with a 72-75 record, 15 games behind the first-place Houston Astros. While L.A. likely won’t make the playoffs, Ohtani is in the thick of the AL MVP race.