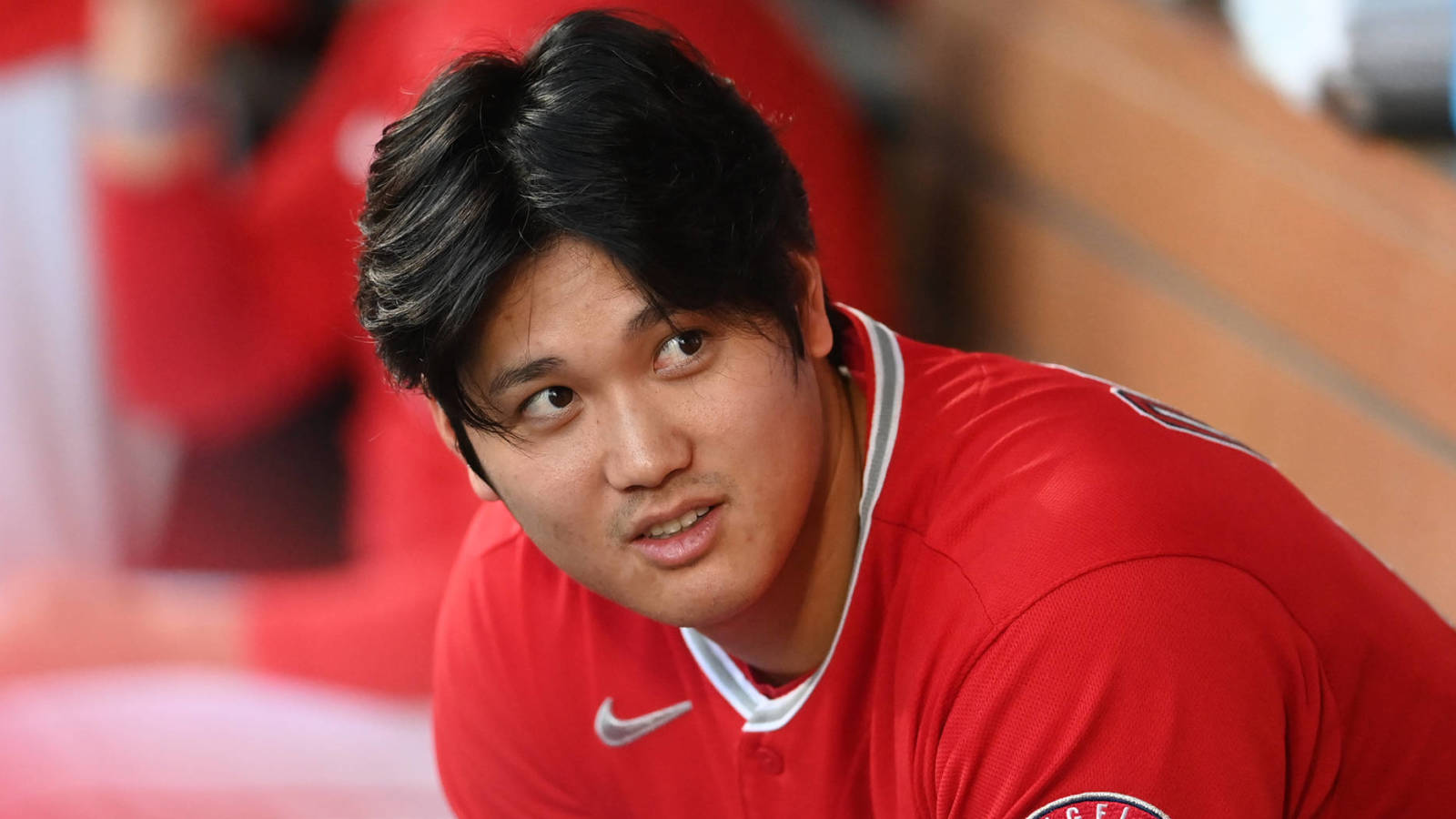 Los Angeles Angels manager Joe Maddon admitted back on Sept. 16 he considered shutting two-way superstar and 2021 Most Valuable Player candidate Shohei Ohtani down as a pitcher after Ohtani felt soreness in his right arm following a throwing session.

Maddon didn’t pull the trigger on such a decision at that time, but he’s done so ahead of the season’s final weekend.

Per Jack Harris of the Los Angeles Times, Maddon told reporters Wednesday that Ohtani won’t take the bump again before the Angels end their season this Sunday against the Seattle Mariners.

“Just talking with him, he just felt as though it’s the right time to shut it down right now,” Maddon said of a discussion he had with the 27-year-old. “He finished with two really strong outings, and there’s really nothing to gain right now. It’s probably the best thing to have him not pitch. But again, this was a conversation with him.”

Ohtani made his last pitching start of the campaign this past Sunday and ends the year with a 9-2 record, a 3.18 ERA, a 1.09 WHIP and 156 strikeouts across 23 starts and 130.1 innings of work. According to ESPN hitting stats, he entered Wednesday night third in all of MLB with 45 home runs, sixth with a .962 OPS and tied for 18th with 98 RBI.

Ohtani is set to remain in the lineup as the Angels’ designated hitter through Sunday.