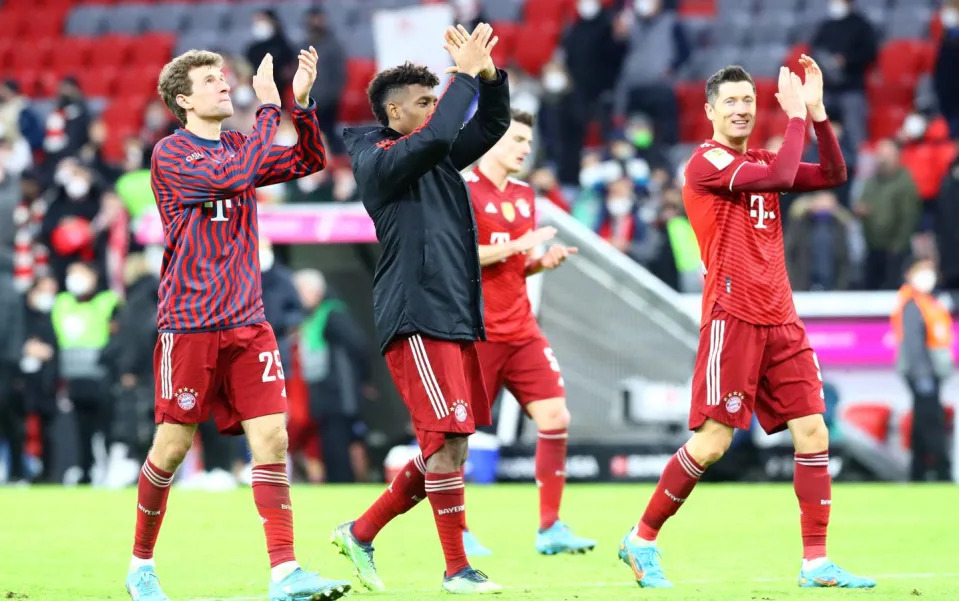 The record champions can welcome significantly more spectators to the Allianz Arena from the next home game. As the cabinet announced, up to 25,000 spectators can now attend cultural and sporting events in Bavaria.

A week ago, the limit for visitors had already been increased from 10,000 to 15,000. However, the stadium utilization should be a maximum of 50 percent.

This means that Munich, whose stadium has room for over 70,000 spectators, can already let up to 25,000 fans into the arena on Sunday in the Bundesliga game against SpVgg Greuther Fürth.

However, the 50 percent rule applies to FC Augsburg and Fürth. According to this, the Fuggerstädter may allow a maximum of around 15,000 spectators, the climber has to be content with just over 8,000 fans.

Bavaria is also aiming to introduce the 2G rule as early as Thursday in areas where 2Gplus previously applied. This should also apply to sporting events.