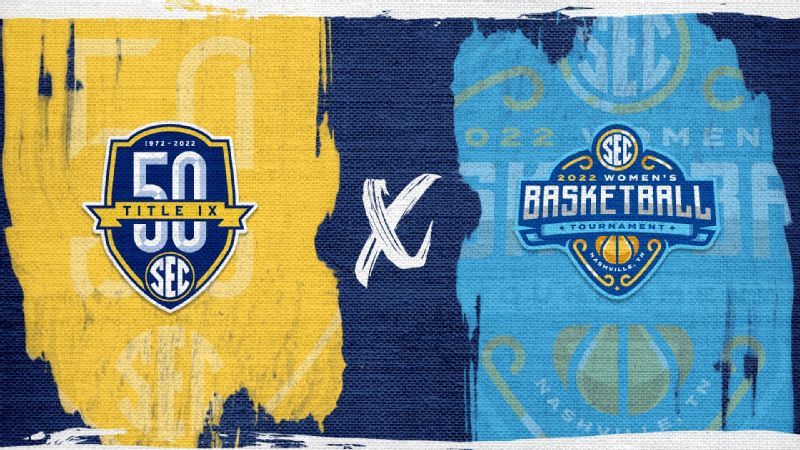 BIRMINGHAM, Ala. (February 11, 2022) — In conjunction with the Southeastern Conference’s 50th anniversary of Title IX celebration, a distinguished group of individuals from all 14 SEC member institutions will be honored during the 2022 SEC Women’s Basketball Tournament, March 2-6, in Nashville, Tenn.

Known as SEC Trailblazers, this group has contributed to the advancement of women and the growth of women’s athletics at their universities and within the Southeastern Conference.

Each trailblazer will be honored on court during half-time of their team’s first game of the tournament, as well as with the full group of honorees on semifinal Saturday.

The SEC will have a year-long celebration of the anniversary of Title IX, the landmark legislation enacted half a century ago that has had a dramatic and lasting impact on opportunities for women in collegiate athletics.

Under the banner of “50th Anniversary of Title IX: Creating Opportunities,” the SEC’s celebration will include recognitions at Conference championship events, commemoration of achievements through online and social media channels, commemorative memorabilia and a collaboration with the SEC Network highlighting the advancement of women’s sports.