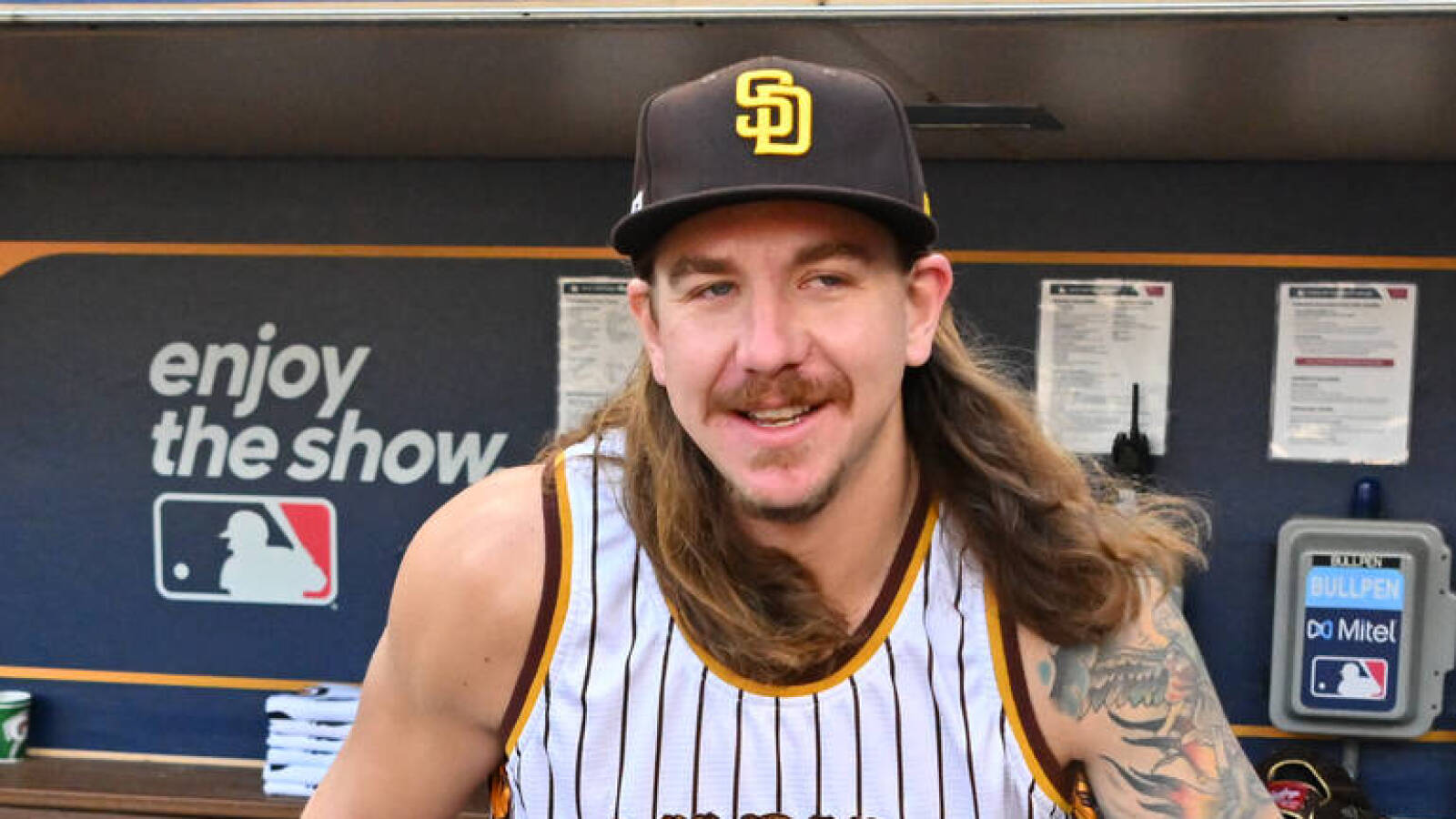 Free agent starter Mike Clevinger is in agreement to join the White Sox pending a physical, per Ken Rosenthal of The Athletic.

The White Sox now have a projected staff of Dylan Cease, Lance Lynn, Lucas Giolito, and Michael Kopech, though Kopech is recovering from a left knee strain and right shoulder inflammation.

The addition of Clevinger likely closes the book on a potential Johnny Cueto return. Cueto proved invaluable after signing a minor league deal with the Sox, posting a 3.35 ERA in 158 1/3 frames.

Though Clevinger’s post-Tommy John work was uninspiring, some teams may hope further distance from the surgery and/or tweaks to his repertoire may aid him in rediscovering his 2017-19 form, where the righty pitched 447 2/3 innings with a 2.96 ERA, 28.3% strikeout rate, 9.1% walk rate, and 40.2% groundball rate.

The Padres acquired Clevinger from Cleveland in a nine-player trade at the 2020 trade deadline. It’s worth noting that the White Sox were also in the mix for the pitcher they knew so well from the AL Central, though Rosenthal heard from one team official who felt they were used as a “stalking horse.”

Clevinger made four starts after the deal, but was then scratched for what was at the time called biceps tightness and later revised to an elbow sprain. The Padres brought him back for Game 1 of the NLDS that year, but he was pulled from the start and was on the operating table the following month.

At the time of the surgery announcement, the Padres also bought out Clevinger’s final two arbitration years for a total of $11.5M, effectively paying him that amount for what he could contribute in ’22.

Though Clevinger remarked in March, “I feel healthier than I have in my entire career,” he sprained his knee shortly thereafter, leading to a May 4 season debut. He hit the IL again after three starts due to a triceps strain.

Over his first ten games, Clevinger was able to miss bats at an above average 24.7% clip. Over his last 11 starts, however, Clevinger punched out only 13.5% of opposing batters.

Clevinger’s fastball had a pronounced decline as the season wore on, occasionally working at 95+MPH in some of his earlier starts versus a few sub-93 MPH games in the dog days of summer. Although, this was the first time he had pitched over 42 innings in a season since 2019 and some fatigue was expected.

With a cast of unproven hurlers vying for the fifth starting spot and Kopech recovering from knee surgery, White Sox pitching coach Ethan Katz recently commented, “Obviously, we need another starter,” as reported by James Fegan of The Athletic.

But as Fegan noted from the GM Meetings earlier this month, “If there’s one thing the White Sox are not touting about themselves this offseason, it’s their payroll flexibility.”