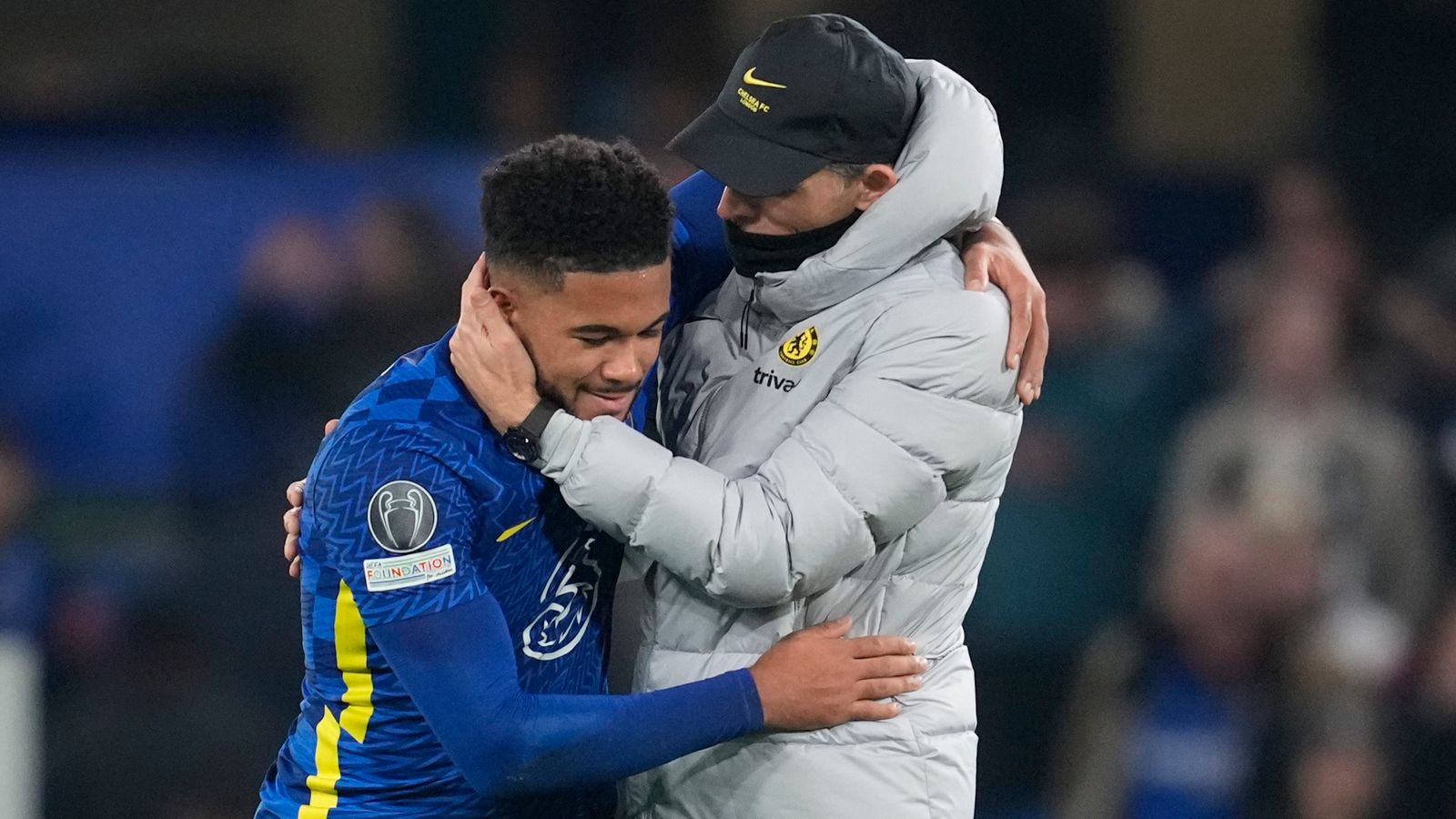 Tuchel said the trio trained on Tuesday but will face late fitness tests before the Premier League encounter at Vicarage Road.

Chelsea head into a busy festive period top of the table, and with Ben Chilwell, Mateo Kovacic and N’Golo Kante all currently out, Tuchel said his squad will be closely monitored over the coming weeks.

“It will be challenging, but the good thing is it was challenging before,” Tuchel said. “We don’t change our routine, we have close communication with the medical and fitness departments, and we try to predict the load and who is overloaded.

“We’ll see what we need in the next games from there. Step by step. If you look too far ahead you can see this will be some tough weeks, so that’s why we focus on the details, on the next game and maybe the next two games.

“It’s on the players to not only be strong in the games, but take recovery very seriously. Sleeping and taking the right food, because games are intense and we need to have a certain identity and mentality.

“We are not scared to rotate. We trust the full squad, and it’s no secret you need a full squad in weeks like this.”

Tuchel: I have huge doubts about individual awards

Monday night saw Chelsea crowned club of the year at the Ballon d’Or awards after having the most players nominated across all of the categories.

Midfielder Jorginho finished third in the award for the men’s prize, likewise striker Sam Kerr in the women’s, with 10 Chelsea players across both teams making the two Ballon d’Or shortlists.

Tuchel said this highlighted Chelsea’s strength in depth after playing down the importance of individual awards.

Asked about how motivating the Ballon d’Or is, Tuchel said: “For me, personally, not so much, I have huge doubts about individual awards.

“This game is very complex, it’s related to a lot of luck, it’s a team effort and not one single player can win a match – it’s not possible.

“That’s why I’m happy to work at a club where we have so many nominees, a strong academy, a strong women’s team. It shows the ambition of the club, the target. This is what drives and motivates us.

“We don’t do what we do to have individual awards.”

Asked if he was surprised that Robert Lewandowski missed out to Lionel Messi for the men’s award, Tuchel said: “I’ll take my rights to not have an opinion. We had ourselves a player who won major trophies (Jorginho won Champions League and Euro 2020). It would not have been a surprise if he lifted the trophy.

“It’s a choice, I think it’s elected, you have to take it whether you like it or not. Life goes on pretty easily after yesterday.”