Word stemming from the English media late on Friday suggests that Tottenham Hotspur are inching ever closer to pushing a deal for Wolverhampton Wanderers star Adama Traore over the line.

The info comes courtesy of transfer expert Fabrizio Romano, who has reiterated that those in a position of power in north London are indeed pressuring Wolves for the signature of their enigmatic wide-man.

This comes at the direct request of manager Antonio Conte.

It is understood that Spurs tabled an opening offer worth around £15 million for Traore this week, which was subsequently rebuffed.

Having expected as much, though, the Lilywhites are ready to return with an improved proposal, on the back of fresh talks between representatives from the Premier League rivals earlier today.

Daniel Levy and co., in turn, are ‘increasingly confident’ that an agreement will ultimately be found, as Traore gets set to take his talents to the capital for the 2nd half of the campaign.

Antonio Conte targetting reinforcements on Spurs’ right flank, of course, shouldn’t come as all that much of a surprise.

This comes with summer addition Emerson Royal having come in for heavy criticism of late, owing to a less than impressive string of displays. The Brazilian’s output in the attacking third, in particular, has been routinely scrutinised.

When drawn on the questionable form of his first-choice right-wing-back during a press conference earlier today, though, Conte was quick to jump to Emerson’s defence.

After confirming that his decision to haul the former Barcelona man off prematurely against Leicester earlier this week came as a result of an injury, the Spurs boss reiterated that Emerson remains ‘only 22 years old’:

Doherty could replace Royal if he fails to recover. “About Emerson, I must be very clear that he started the [LCFC] game with a physical problem. I can only thank him for his availability,” confirmed Conte. “He was suffering a lot in the 1st half. He is only 22-years-old.” #COYS 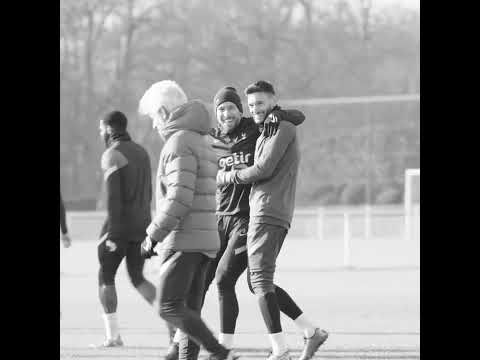 Hugo Lloris is here to stay… 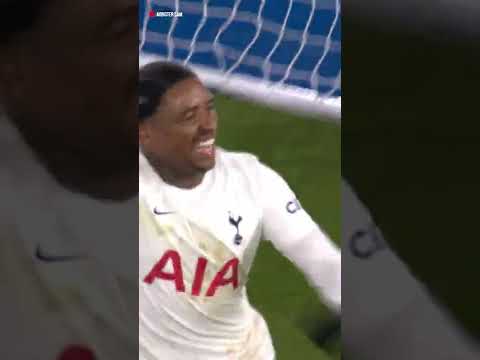