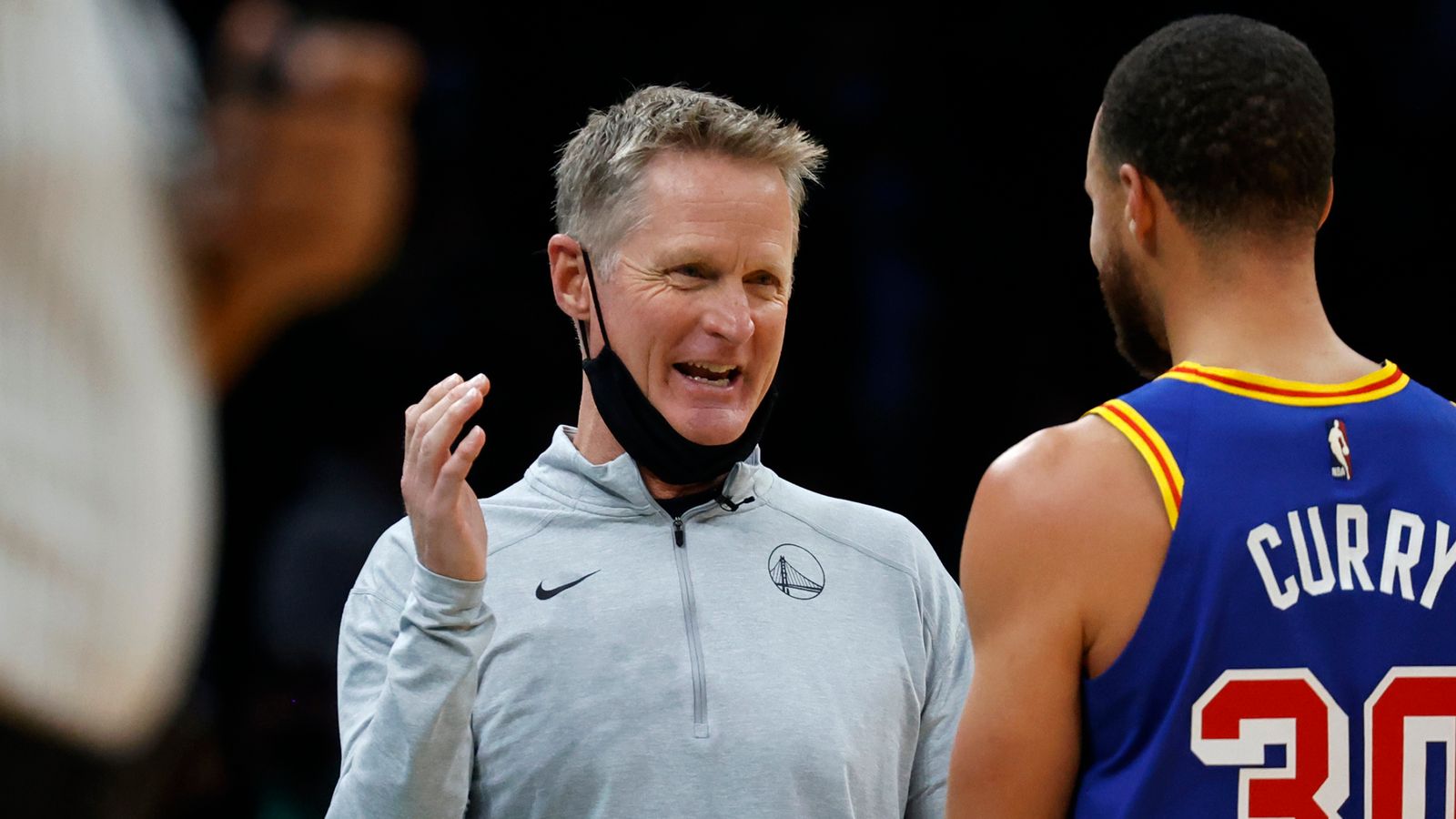 The Golden State Warriors’ Steve Kerr has been named head coach for the United States men’s basketball team and will lead them as they look to defend their Olympic gold medal at the 2024 Games in Paris.

Kerr has won eight NBA championships as a player and a coach and was assistant coach on the most recent USA staff.

“I’m incredibly honoured and humbled to represent our country as the head coach for the USA basketball men’s national team,” Kerr said.

“It’s a thrilling opportunity and I’m excited for the challenge.”

“I’m also beyond excited to work with three coaches I have enormous respect for in Erik Spoelstra, Monty Williams and Mark Few,” Kerr said.

“Coaching the USA Men’s National Team comes with great responsibility – one that calls for a group effort with a team of coaches committed to the team, to the goal and to each other – and I couldn’t ask for a finer group of high character individuals to help me lead our national team.

“Our goal, of course, is to win and make our country proud. We will work hard to do so.”

Since first fielding the “Dream Team” NBA stars in 1992, US men’s teams have claimed gold medals in 15 of 19 major FIBA basketball competitions, while compiling a 146-10 overall record (.936 winning percentage) in those competitions.