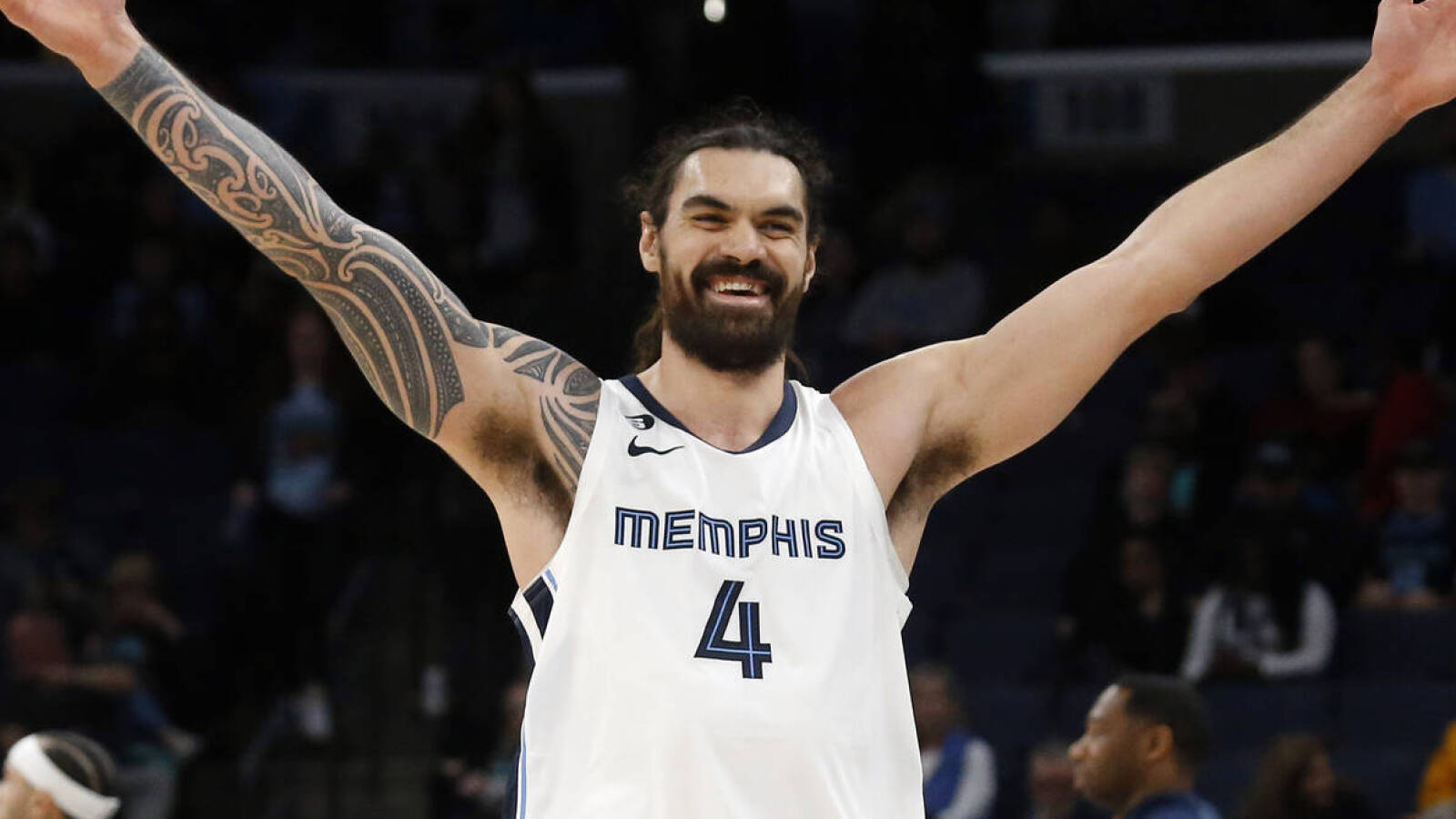 Adams put back Morant’s miss with 16 seconds left to give the Memphis Grizzlies a 115-114 lead over the Cleveland Cavaliers, which ended up the final score.

The Grizzlies have now won 11 games in a row, and remain a half-game back of the Denver Nuggets, who have won seven in a row themselves.

Morant rightly gets a ton of credit for the Grizzlies’ success. The 23-year-old is 10th in the league in scoring with 27.4 points per game, and unofficially leading the league in spectacular highlights.

But it’s the Grizzlies center who is quietly having a historic season on the offensive glass. Adams leads the league with five offensive rebounds per game, and he’s grabbed 20 percent more than his closest competitor, the New York Knicks’ Mitchell Robinson.

Adams is grabbing 19.54 percent of available offensive boards. That’s the seventh-best rate in NBA history, trailing only two seasons each from Moses Malone, Dennis Rodman, and Jayson Williams. (Data only goes back to the 1973-74 season, so apologies to Wilt Chamberlain and Bill Russell.) He also led the league in offensive rebounds last year by a huge margin, grabbing 349 to Robinson’s 295.

The effect can be devastating. Teams have to deal with Adams’ devastating screening, then Morant’s driving. Morant drives to the basket more than 20 times per game – only Shai Gilgeous-Alexander and Luka Doncic do it more. If teams can force a miss, then they have to deal with the league’s best offensive rebounder coming to clean up the mess.

Even the Cavaliers, who have All-Star center Jarrett Allen and 6-foot-11 Evan Mobley, were powerless to stop Adams at the biggest moment of the game. The 174-pound Morant and the 265-pound Adams couldn’t look more different, but together, they’re hard to beat in crunch time.