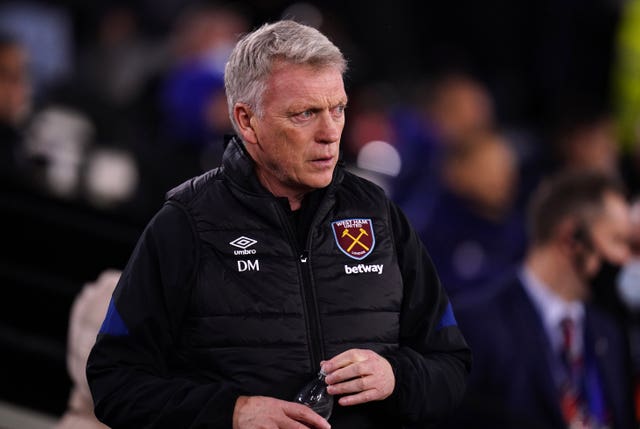 Steven Gerrard insists he has every confidence in any academy players he may have to throw “in at the deep end” against Chelsea on Boxing Day.

Villa’s scheduled Premier League game against Burnley last Saturday was called off after a surge in coronavirus cases at the club.

Covid-related postponements are only permitted if clubs have less than 14 players, including a goalkeeper, available and Gerrard expects he will have to include youngsters in his squad to ensure Chelsea’s visit goes ahead.

Gerrard said: “They’ve certainly got my trust and my confidence.

“If I ask any player who has little experience to play, their performance is on me because I’ve put them in at the deep end.

“I’m in a situation where, depending on how it goes in the next two to three days, that we might have to call upon players who are on the fringe, or players from the academy.”

Youngsters Cameron Archer, Jaden Philogene-Bidace, Caleb Chukwuemeka and Hayden Lindley all featured for Villa in their 6-0 Carabao Cup win at Barrow in August.

Gerrard said he shared the same concern as West Ham counterpart David Moyes, who feels clubs who have given youth a chance could now be inadvertently punished.

“Now that is not right,” Gerrard said. “But because we played a lot of players in a League Cup game against Barrow, the Premier League class them now as having first-team experience.

“You’re trying to be club that gives kids an opportunity, but during this Covid situation this could backfire and I also heard David Moyes say something similar.

“He gave people an opportunity in a European game to offload some of his first-team players – that could come back to bite him.

“That’s the way it is, but what I can say is I’ve got every confidence, belief and trust that these kids do need an opportunity and if I have to call on them I will do.”

Gerrard said he had no idea how many players would be available and stressed his players and staff were still in a state of flux due to the Covid-19 outbreak.

“I expect the game to go ahead – I hope the game goes ahead. It’s a game we’re very much looking forward to.”

Villa are chasing their fifth win in seven league games under Gerrard, while Chelsea are bidding to get their title challenge back on track after dropping seven points in their last four matches.

“We’ll always prepare for the best team in terms of the opponent and if for any reason it’s not a strong Chelsea team then we’ll deal with that.

“But what I would say is, they’ve got a world-class squad littered with world-class players, so I’m sure if they’ve got enough to carry the fixture out, we’re going to find the Chelsea team is really strong.”