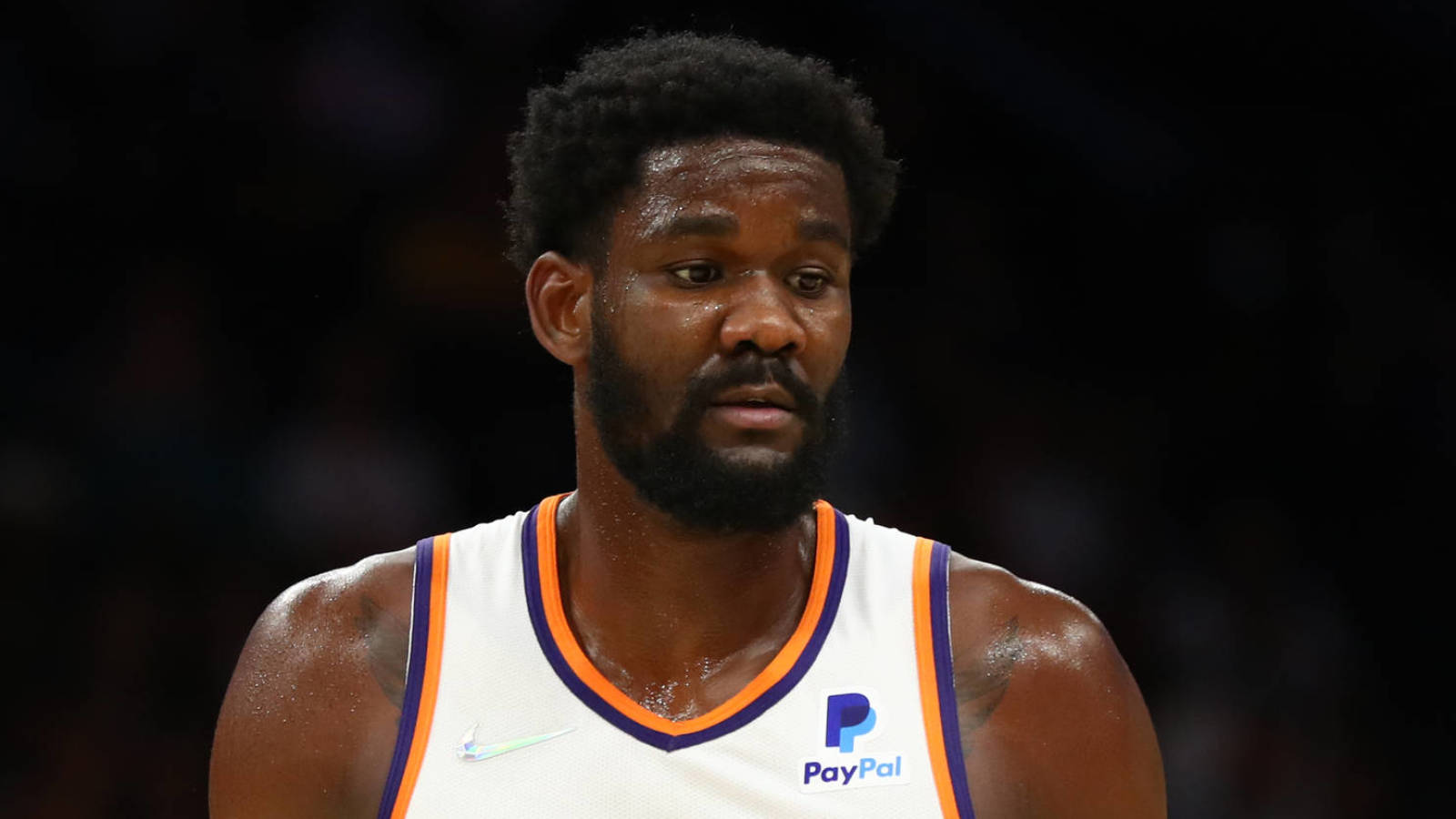 It was reported earlier this month that the Phoenix Suns were unwilling to offer center Deandre Ayton a maximum contract extension even though he was a key contributor for a team that made it to the 2021 NBA Finals, which Phoenix lost to the Milwaukee Bucks.

According to ESPN’s Adrian Wojnarowski, talks between the two sides ended without them coming to an agreement. The 23-year-old was eligible to put pen to paper on a five-year deal worth $172.5 million that included escalators that could reach $207 million.

Ayton averaged 14.4 points, 10.5 rebounds, 1.4 assists, and 1.2 blocks per game during the 2020-21 regular season, but Wojnarowski said back on Oct. 5 that Suns ownership does not rate the big man in the same tier as stars such as Trae Young of the Atlanta Hawks or Luka Doncic of the Dallas Mavericks. Meanwhile, Ayton reportedly refused to sign for anything less than the eligible max extension.

With nothing signed ahead of Monday’s deadline for rookie extensions, Ayton is on track to hit restricted free agency next summer. Any other franchise could offer him a deal at that time, but Phoenix would be able to match it.